‘His best game yet’: Glenn Hoddle praises Tottenham midfielder Oliver Skipp after fine showing as Spurs beat Brentford – but boss Antonio Conte wants him to improve with the ball

Glenn Hoddle has lavished praise on Tottenham star Oliver Skipp after a positive performance in his side’s win against Brentford – but manager Antonio Conte insisted he needs to improve with the ball.

Conte’s side eased past the Bees on Thursday evening, with a Sergi Canos own goal and Son Heung-min’s second-half finish giving them a 2-0 win at the Tottenham Hotspur Stadium.

And former Spurs midfielder Hoddle reserved special admiration for central midfielder Skipp, 21, who was generally positive and progressive in possession and tigerish without the ball. 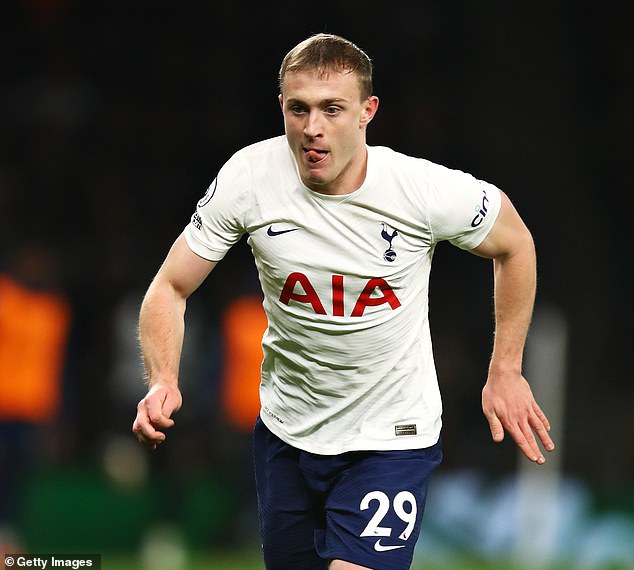 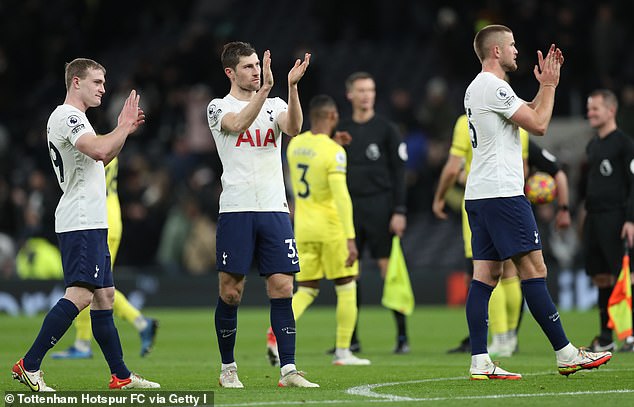 He said: ‘Oliver Skipp – I thought it was his best game he has played for Tottenham. There are times when he is a little frustrating, where he looks square and backwards.

But he is growing into the game, straight away when he is in possession of the ball he is looking forwards, he is getting more confident on the ball, progressive. If he can keep doing that consistently then he will be the player that people were speaking to me about a few years back.

‘That is the standard he has set himself, now he has got to maintain that. At 21 you don’t know your game yet. He is going to get progression and I think Conte knows what he wants from him. I think Oliver Skipp is getting clarity from his manager about what he wants him to do on the pitch.’

But the Italian told Amazon after the match: ‘He has to improve with the ball. Without the ball he works very, very hard. In one month I have seen a lot of improvement from Skippy. He could become a top midfielder but he has to continue to work. He has this will and desire to become a top player for the future at Tottenham.’ 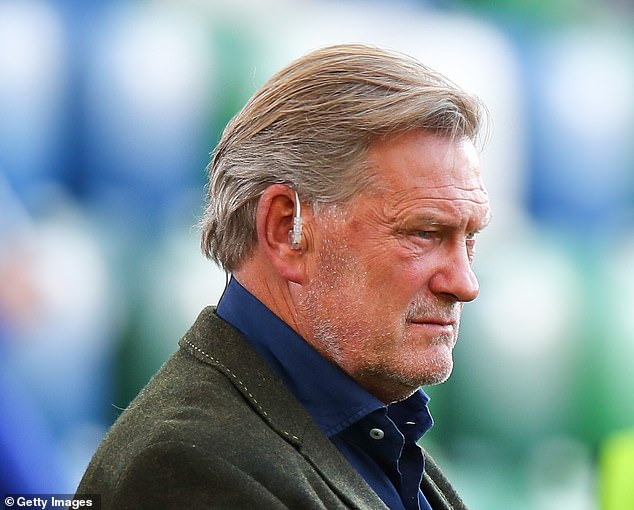 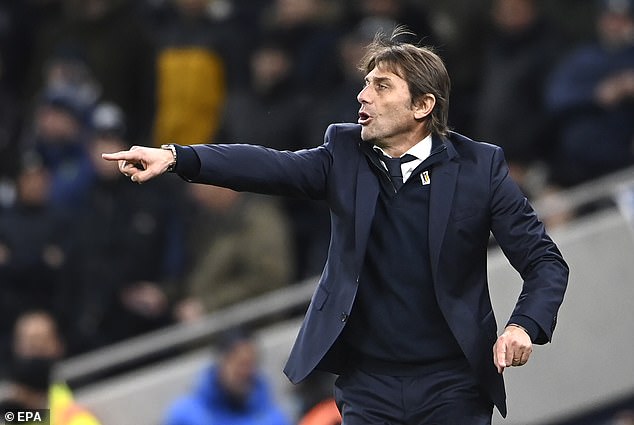 Hoddle later declared that Conte’s effect on the side in their recent performances is clear to see.

He added: ‘It was a decent performance, you can see the stepping stones are going in there. They are learning what Conte wants every game. Seven out of nine points is a good return and they have a good set of fixtures coming up now, some big games still but there is progression.

‘A couple of weeks ago Conte was worried, the European away games have been difficult but in the league now they are starting to get going.

‘You can see the progression there, the movement off the ball, the passing, they know how he wants to play. Slowly but surely the players are tuning into what he wants.’