GRAEME SOUNESS: Players are far too molly-coddled these days and get away scot-free as fingers are rarely pointed at them… the likes of Jack Grealish need to DEAL with the criticism that comes their way!

I seem to have caused Jack Grealish offence by saying that I think he is a good player but not a great one, on the evidence of what I’ve seen in his first year or so at a big Premier League club.

I think Grealish has an ability that very few people possess. He is a technically excellent player who runs with the ball and gets you on the edge of your seat.

I also have to say that if I met him I’m sure I would like him and would like to have a night out with him, though I’m not so sure I could keep up! 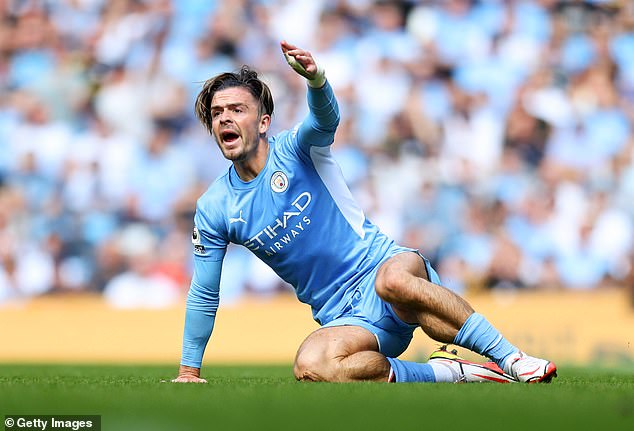 But football is not just about dribbling past one player, dribbling past a second player and then giving the ball away when you try to take on the third.

And then, on top of that, the hard yards without the ball, which Manchester City do better than anyone at the moment. This is what all the great players do.

I’ve been over 50 years in this game and I think I’m entitled to express an opinion on these matters but the modern player doesn’t take criticism well. 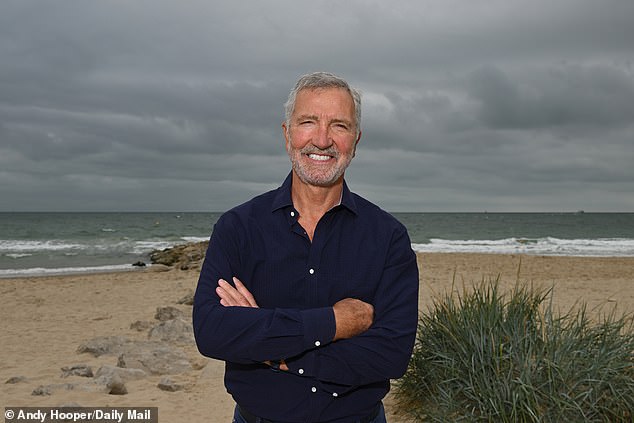 The criticism all goes one way now — with the coach and the manager getting it for his tactics, his team selection, for his substitutions and anything else you want to mention, while players get away scot-free most of the time. Fingers are rarely pointed at them.

Grealish, just like me, moved to a big side for a record transfer fee between two English clubs so I think I know something about that experience. When new players arrived at Liverpool, they found Ronnie Moran, as black and white a football man as I’ve ever encountered in the game, delivering a message that was brutally blunt.

‘We’ve told you once. We’ve told you twice. We’re not telling you again. If the penny doesn’t drop now son, you’re not a Liverpool player and you won’t be here very long.’

There was no molly-coddling. The equation was very simple: either you had the mentality to play for a big club or you were off down the road. 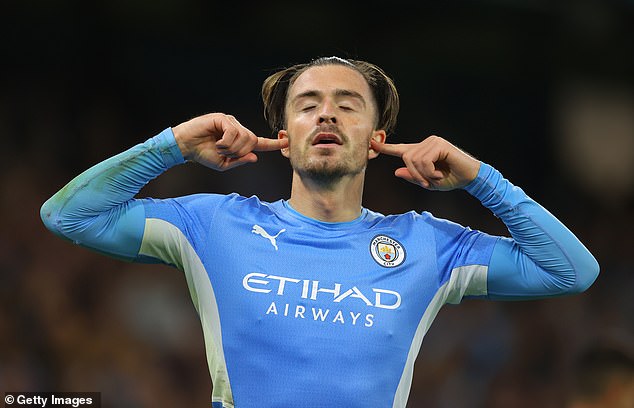 For me, it was about me adjusting to players at Liverpool who thought quicker and played the ball quicker. If you are doing that consistently, your touch and control of the ball will be better.

That’s how I improved every day. No one sat me down to talk me through it. There was no watershed moment with Bob Paisley, Jock Stein, Joe Fagan or Moran and, though I can never remember being talked about in a negative vein, it would have been like a piece of dandruff to me.

Grealish has to pick and choose who he listens to. He might think my opinion’s not worth listening to. I can certainly live with that. The only one who matters is his manager.

He has said, in response to my comments, that Pep Guardiola is asking him to keep the ball and not move it on quickly. Well, forgive me for stating the obvious, but I would contend that you are in a game of football to score goals. 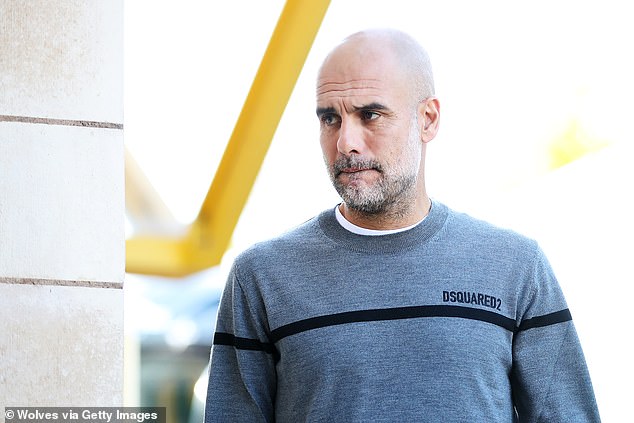 It’s about getting the ball into the guys up front, quickly and accurately because they are the ones that need time.

There are very obvious upsides that come along with a big move in football. A lifestyle beyond your wildest dreams. Glamour you could never imagine, playing for a huge club.

The downsides, if you want to call them that, are the pressure and the scrutiny and the need to be bang at it — all of the time.

These are not downsides at all if you’re a proper player because you know the deal and what people say won’t impact on you. But if you transfer for a huge fee like that, there’s an expectation. To Grealish, I would say: ‘Live with it. Deal with it.’