England, at long last, have a ball to kick down the road to Qatar after more than a decade of scandal and controversy and, according to a digital clock on a wall inside St George’s Park, with another 604 days to the World Cup final.

The bidding process and vote exposed FIFA’s house of corruption. A multi-billion pound building project exposed shocking abuse of migrant workers in the Gulf state. Qatari civil rights continue to provoke serious concern and yet we inch closer to a World Cup like no other.

Sixty-four games at eight venues in close proximity across 28 days in the midst of European football’s domestic season, with proposals to house fans in offshore cruise ships and desert campsites. 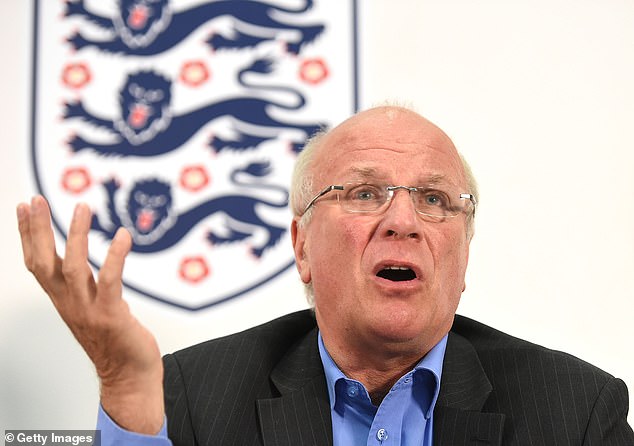 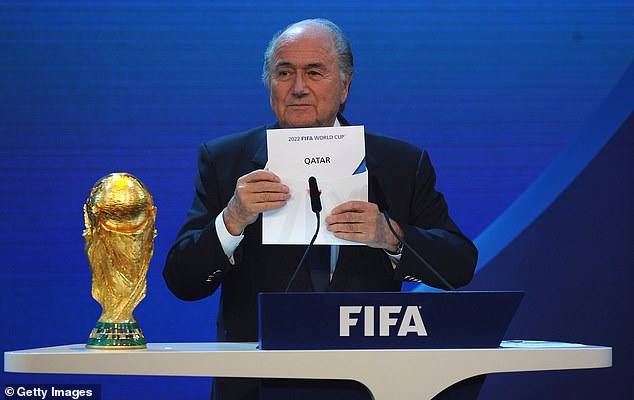 This is the tournament England were set the target of winning by Greg Dyke when he was FA chairman in 2013 and, as Gareth Southgate’s team launch a qualifying campaign against San Marino on Thursday, it no longer feels so far-fetched.

‘It was the most ridiculous decision ever made to put it in Qatar,’ Dyke tells Sportsmail. ‘It was so crooked; no one in their right mind would have chosen it, boiling hot with no tradition of football.

‘But organisations work by having ambition. We all agreed we needed a target. We needed to say we’re going to win it and I think we could win it. No one thought we’d get to the semi-finals last time and we can go further.

‘You need luck but you see the kids who won the Under 17 World Cup coming through, like Phil Foden, and we’ve got a good chance of winning.’ 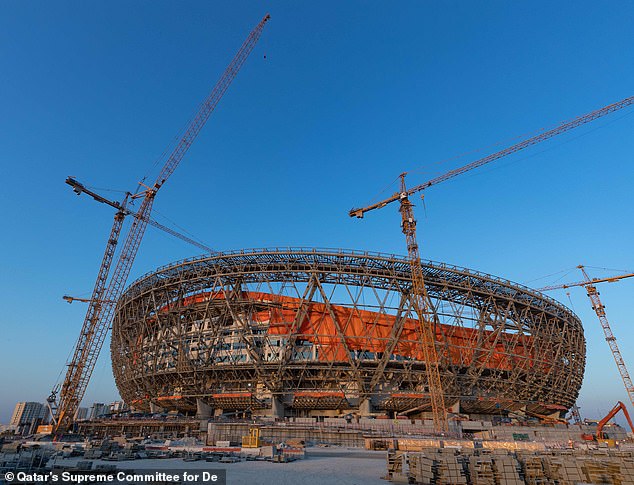 Dyke’s calls for the introduction of quotas and B-teams went down badly, as did his abrasive style at times, but he did manage to energise a debate about a shortage of English talent at the top level.

The Premier League were already rolling out the Elite Player Performance Plan, the FA were hatching their ‘DNA’ coaching project and the National Football Centre at St George’s Park was finally open, giving national teams of all ages a focal point.

‘We pinched the Spanish system, really,’ says Dyke. ‘We were over there and saw Under 18s and Under 21s and the senior team all having breakfast together when, here, people running it didn’t talk to each other half the time.’

It was Dave Reddin, recruited from the British Olympic Association as the FA’s head of performance services, who instigated the countdown clock at St George’s Park, ticking towards Qatar 2022. 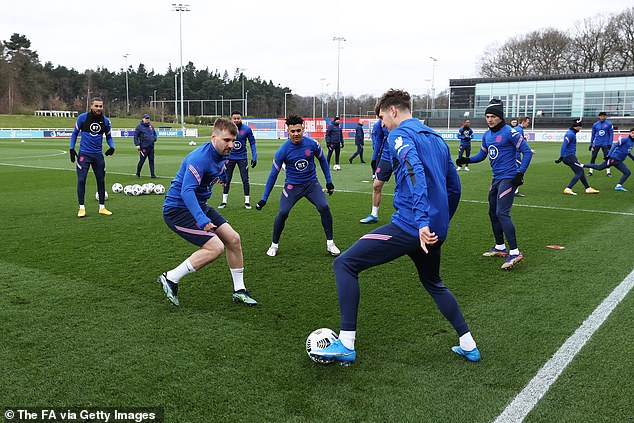 Greg Clarke called it ‘daft’ when he replaced Dyke in 2016, although not only does it remain in place but now there are more clocks counting down to different tournaments.

When FIFA belatedly agreed average summer temperatures of 41°C were too hot for football, the Qatar countdown was adjusted. Next year’s World Cup finals will kick off on November 21, at 10am on a Monday in the UK, with the final on December 18, Qatar’s National Day.

Governing bodies and the leagues have yet to reveal how they propose to cope but this wipes out the section of the season from the usual international break in November until Christmas.

Those dates accounted for more than 250 games across the Premier League, Champions League, Europa League, Championship and Carabao Cup this season — not a normal season due to last year’s lockdown. 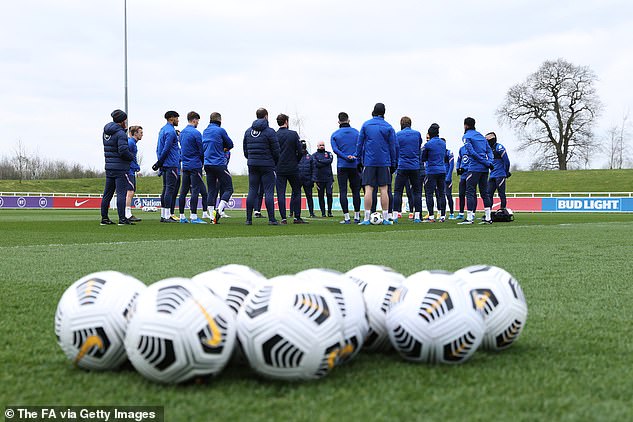 Clubs want clarity from FIFA about the international breaks set in August, September and October. It would make sense to remove them as long as national teams have some preparation time before the finals. It promises more chaos for the fixture planners and may enforce lasting changes to football’s calendar.

For England, however, there are reasons to suspect the stars have aligned. What seemed laughable at the time when Dyke was shooting for the moon seems perfectly plausible as the qualifiers begin.

November removes the perennial problem of fatigue at the end of an arduous English season, blamed by Sven Goran Eriksson and Fabio Capello alike for failure at major tournaments. Heat and humidity with the sun down in Qatar in winter will be nothing like the World Cup in Germany in 2006 or Brazil in 2014, where England played Italy in Manaus, at the heart of the Amazon rainforest.

There are positives, too, when it comes to logistics compared to the vast host nations of Russia and Brazil. 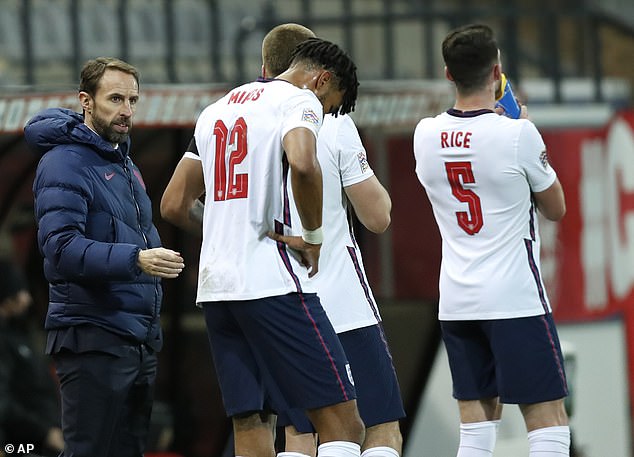 ‘For players, it will be as good as anything they’ve experienced,’ predicts Adrian Bevington, former managing director of the England teams. ‘Normally you would spend a lot of time travelling, changing hotels, but this is a small geographical area and the facilities — training camps, hotels and stadiums — will be first class.’

Above all, there is the emergence of this generation of talent immersed in the England system and led by Southgate, a coach who trusts in youth and landed in the job by accident in perhaps another serendipitous moment.

He is inheriting the Under 17 and Under 20 World Cup winners of 2017, has the experience of Russia 2018 and the delayed Euro 2020, most of which will be played on home soil and rolls straight into the World Cup.

Winning in Qatar is another thing, of course, but when Dyke set the clock ticking few predicted England would have enough talent spare to omit players with the quality of Trent Alexander-Arnold, Harry Winks and Dele Alli by the time a ball was kicked.