The England international has missed City’s last two games, victories against West Ham and Leicester City, with a hamstring injury.

Sterling felt he had recovered significantly to play some part in those matches but club doctors warned against it. 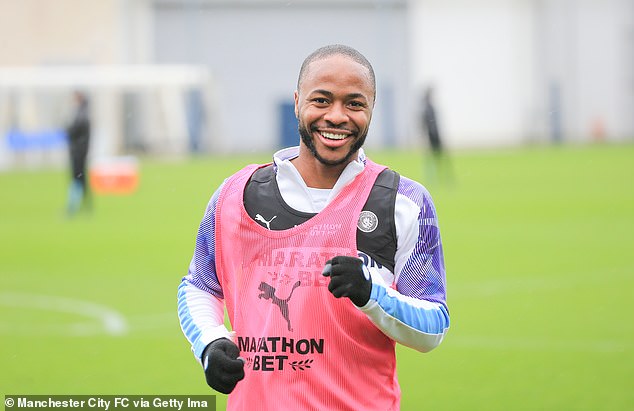 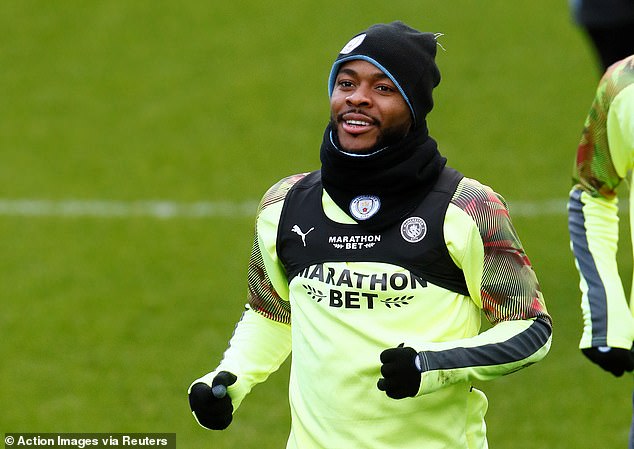 Pep Guardiola does have the 25-year-old fully fit and available to start at the Bernabeu for the last 16 first leg, however.

‘Raheem is fit. His naturally physical condition, the regeneration, is amazing,’ Guardiola said. ‘He told us he could play against West Ham and Leicester but the doctors said be careful. It’s a good sign. He is fit and ready.’

Guardiola insisted that City are confident of overturning their two-year Champions League ban when they appeal to the Court of Arbitration for Sport.

The Spaniard, who heavily praised Real boss Zinedine Zidane, claimed City chiefs had shown him proof of why they will be exonerated. 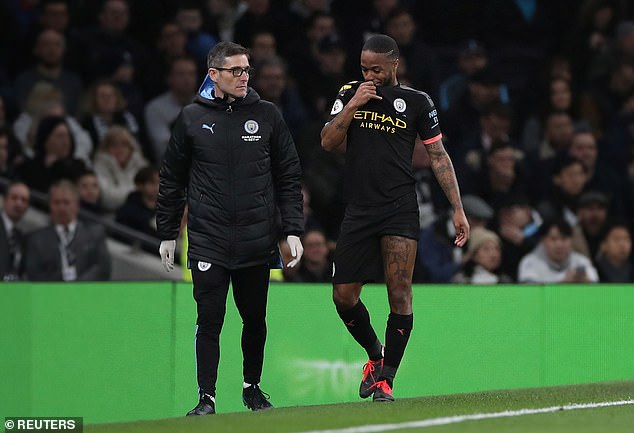 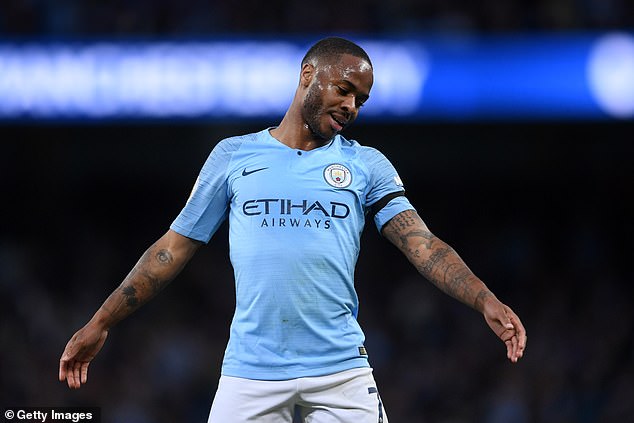 ‘We were under suspicion for a long time,’ he added. ‘We have the right to appeal. I trust the people in my club, they’ve explained the reasons why.

‘They’ve shown me the argument, the proof, and we’ll appeal. We’re optimistic that we can do it next season. If it doesn’t happen then we have to accept it and move forward. My trust is with the club. We’re going to see what’ll happen with CAS.’

Midfielder David Silva is desperate to lift the Champions League before leaving the Etihad Stadium in the summer.

‘It’s very important,’ Silva said. ‘Not only for this season, it’s been before. I want to win it, we didn’t. These are going to be important games.

‘Every game in the Champions League, be it Real or another team, is really important. The second leg at home is better because we’re with our people. But we need a good result here.’ 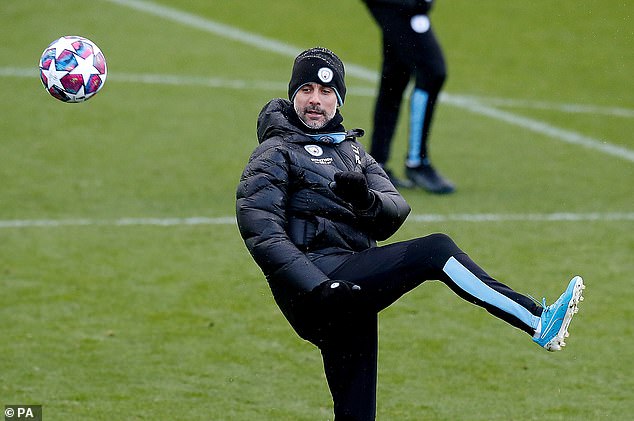 Tags: as, Guardiola, praises, Sterling
You may also like
Latest Posts