Borussia Dortmund star Erling Haaland receives signed Burgos shirt from Michu who he idolised growing up… and he used to tag himself as the Swansea City cult hero in photos!

Erling Haaland has received a signed shirt from the player he grew up watching – Swansea City’s cult hero Michu.

While Cristiano Ronaldo and Lionel Messi are the usual suspects to inspire the game’s latest generation, Haaland decided to go with the slightly more obscure choice of admiring the Spaniard.

Haaland even tagged Michu as himself in a variety of photos on his Instagram page. 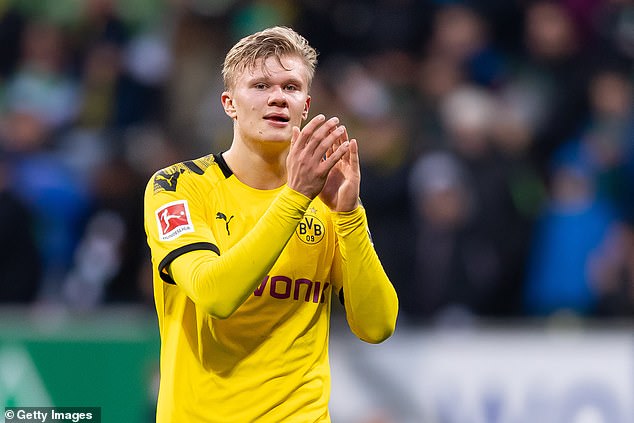 Erling Haaland receives a signed shirt from Swansea cult hero Michu, who he idolised as a kid 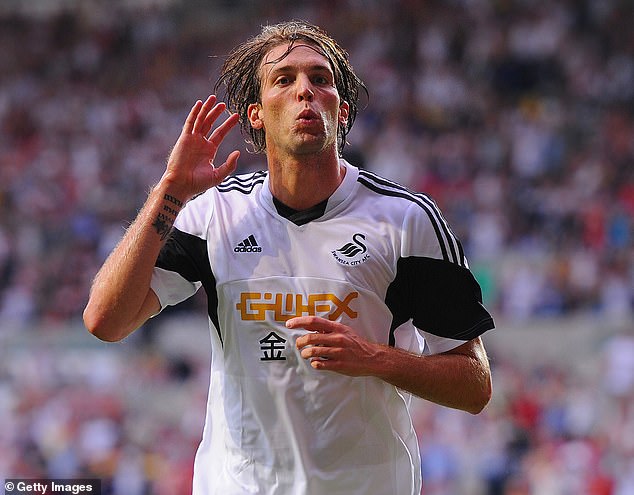 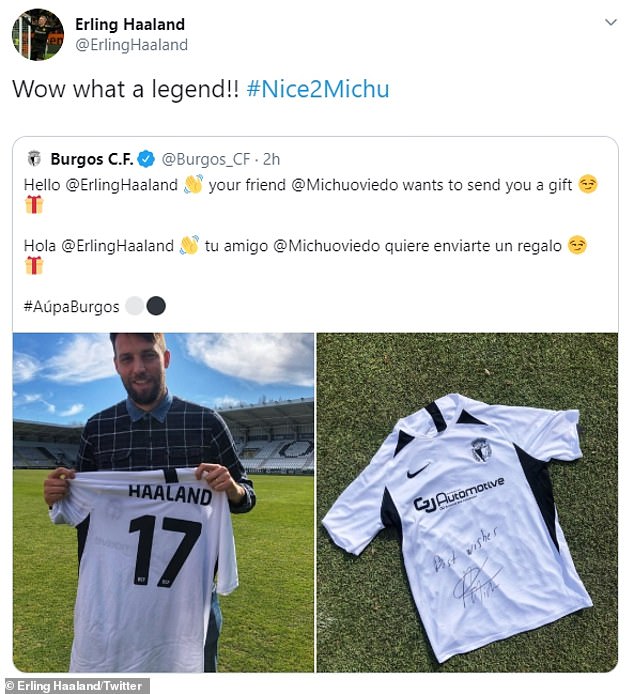 As a thank you for his support, Michu sent Haaland a signed Burgos shirt

As a result of his support, Burgos sporting director Michu reached out to the Borussia Dortmund star to send him a signed Burgos jersey with Haaland’s name on the back.

A star-struck Haaland responded to the kind gesture on Monday.

Michu, 33, was honoured by Haaland’s admiration and was full of praise for who could be one of world’s best players in the coming years. 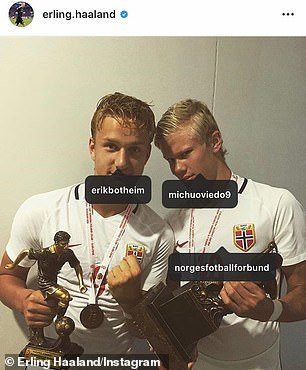 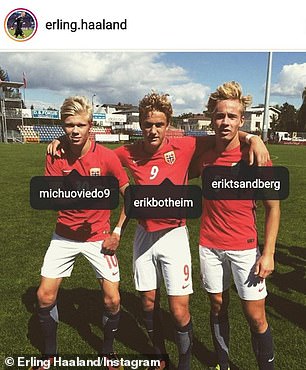 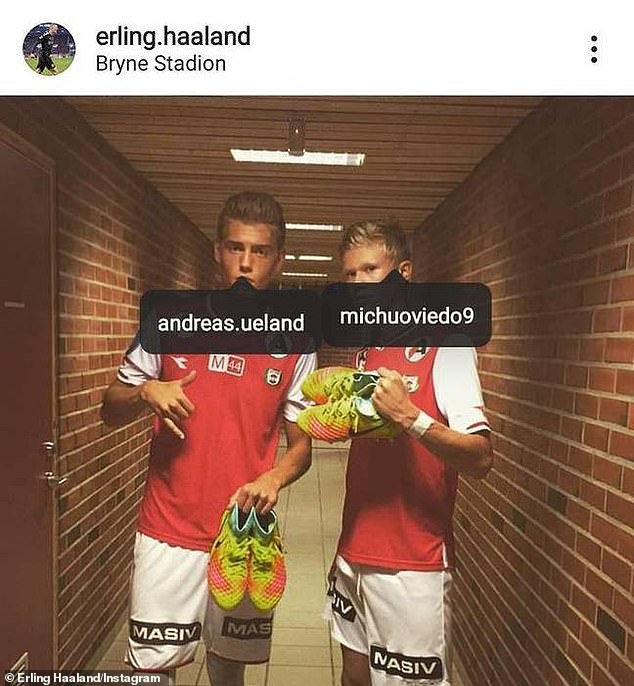 ‘It’s an honour. I think he’s going to be a world-class player,’ Michu recently told AS.

‘He’s a much better player than me!’

Michu rose to prominence with Swansea following a £2million move from Rayo Vallecano.

The Spaniard went on to score 18 goals in 35 Premier League games to become a fan favourite at the Liberty almost instantly. 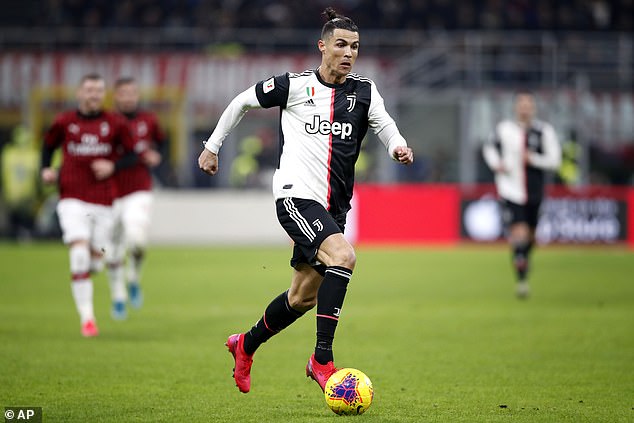 However, several long-term injuries seem to derail Michu’s promising future before he announced his retirement in 2017.

Following Dortmund’s win over PSG in the Champions League last week, Haaland admitted that Ronaldo is his true footballing icon and that he would like to meet the Portuguese superstar one day.

‘I would love to meet him and tell him that I am a footballer thanks to him. For me, he was always a role model,’ he told Record.