Keith Lasley’s first game in caretaker charge of Motherwell ended in a 3-0 defeat by Hamilton.

Lasley stepped up after Stephen Robinson resigned in the wake of a 2-0 home loss against Kilmarnock on Wednesday, but his hopes of landing the job on a permanent basis took a hit as Motherwell’s run without a win stretched to 10
matches.

Goals early in each half from Lee Hodson and Ross Callachan put Hamilton in control and Callum Smith headed his first goal for the club. 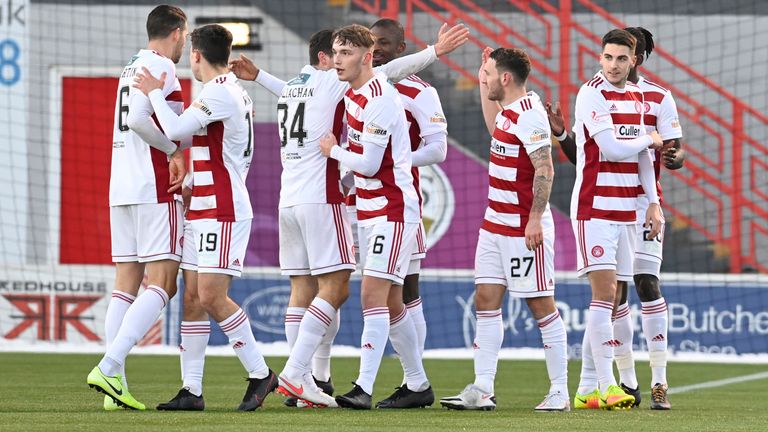 Lasley made his mark before the game by amending the formation to a flat back four and making four changes to Motherwell’s starting line-up, although much of the switches were enforced.

Callachan was back from a short absence but former Motherwell winger Nathan Thomas dropped out through injury. 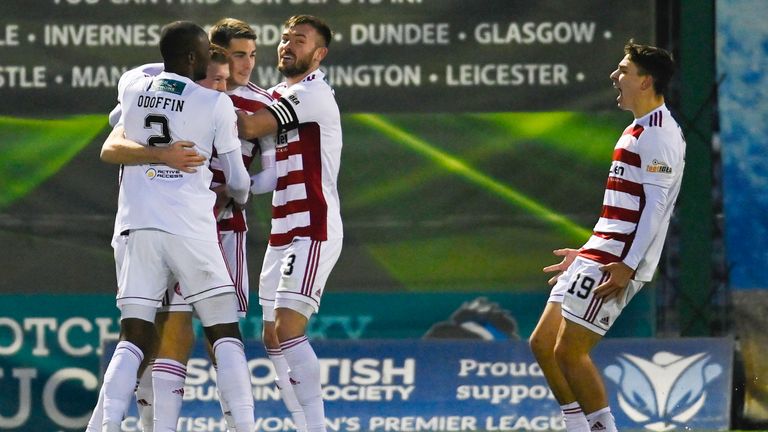 Carroll was making his first start for 11 months following an Achilles injury and his early slip allowed Hodson to drive forward and produce a strike that Chapman pushed wide.

Tony Watt missed a great chance to open the scoring for the visitors when he shot wide from 10 yards after Stephen O’Donnell’s low cross had ultimately found him in space.

Accies went ahead in the 10th minute after Scott McMann’s first-time forward pass put Motherwell on the back foot. Andy Winter laid the ball to his right where wing-back Hodson arrived in plenty of space and drilled the ball inside Chapman’s near post from 18 yards.

Mugabi had a lucky escape after mis-controlling the ball on receiving a throw-in. He appeared to take Winter down but referee Colin Steven played on.

Declan Gallagher headed the ball against the post at the other end but the flag was up and Motherwell had another let-off when Chapman came way off his line to deal with a high ball but failed to get it under control. Winter shot over with the keeper stranded. 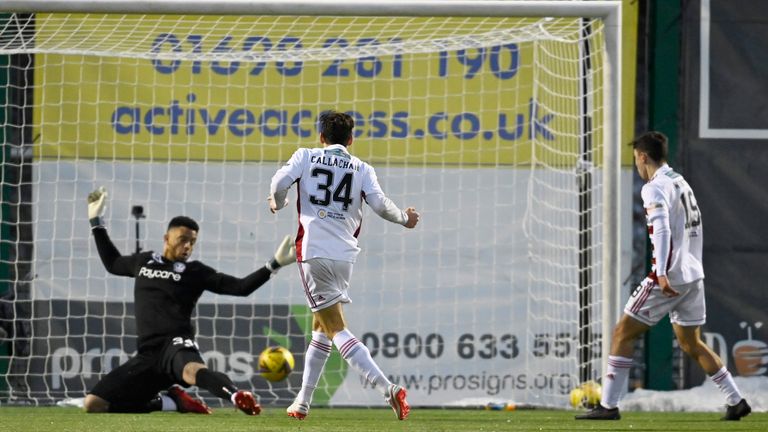 Accies lost skipper Brian Easton to injury and Motherwell enjoyed some lengthy spells of possession in the latter stages of the half. Kyle Gourlay palmed away Carroll’s free-kick, held Watt’s shot on the turn and parried Liam Polworth’s powerful strike.

Accies doubled their lead in the 49th minute after Mugabi took a fresh-air swipe as he attempted a clearance inside his box. David Moyo pounced and cut back for Callachan to slot home from 12 yards.

McMann headed home after a corner drifted all the way to the back post but the wing-back was penalised for a pull.

But Accies soon had their third in the 65th minute when Smith headed Callachan’s cross in off the post. Gourlay made saves from Allan Campbell and substitute Jordan White to make it four clean sheets in seven games for Accies.

Hamilton travel to Kilmarnock and Motherwell head to St Mirren in the Scottish Premiership on Saturday at 3pm.

Tags: 3-0, Accie, Hamilton, Motherwell
You may also like
Latest Posts