Harvey Elliott is confident he can stake a claim in Liverpool’s first-team plans next season after returning from his loan at Blackburn.

The 18-year-old, the Premier League’s youngest debutant at 16 years and 30 days, has long been tipped as a star of the future following his breakthrough at Fulham and move to Anfield in 2019.

Elliott has six goals in 40 Championship matches during a successful season-long spell at Ewood Park, which will come to an end in their final game of the season against Birmingham this weekend.

He insists he is ready to part of Jurgen Klopp’s squad this summer as Liverpool brace themselves for missing out on Champions League qualification.

“Next season I am going to go back thinking that I can get in the team,” he told the Counter Attack podcast. “I have had this experience and feel ready. I have 50 appearances under my belt, which is a lot for a teenager.

“I feel 100 per cent confident I can go in and challenge. I’m looking forward to the fight and to show people I am a different player, and ready to play when called upon. 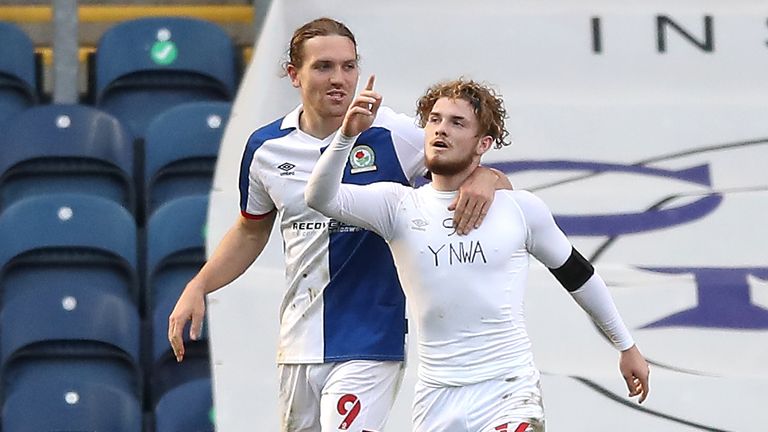 “It won’t be given to me. I will need to work hard and train well and if I get my chance in a game, I have to take it.”

Elliott spoke glowingly of Klopp, who has had a difficult term as manager following the highs of their 2020 Premier League triumph and 2019 Champions League title, and recalled the bizarreness of meeting the German for the first time while he was wearing a dressing gown.

“I think it’s just his personality,” Elliott said. “He’s such a calm and composed guy. He’s always having a laugh and joke around, and for that to happen the first time I met him was amazing to see.

“From the first second a met him I knew this is where I want to be. The first thing he did when I met him was give me a big hug, and for a manager to do that, and have a big smile on his face, is nice to see. You feel welcome and calm.

“You can be yourself around him, and it’s the same with everyone at Liverpool. Everyone’s just themselves.”

Tags: confident, Elliott, Harvey, Li, of
You may also like
Latest Posts