Colombia legend Carlos Valderrama has stunned fans by ditching his famous wild hair – or has he?

Valderrama’s amazing barnet made him one of the most recognisable players in the world during the nineties.

He captained Colombia in three World Cup finals in 1990, 1994 and 1998 and was twice named South American Player of the Year. 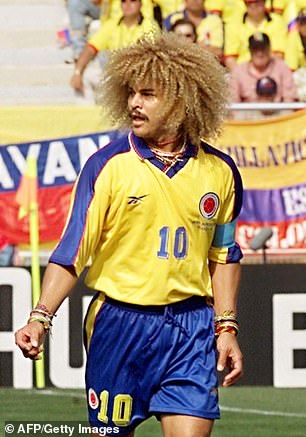 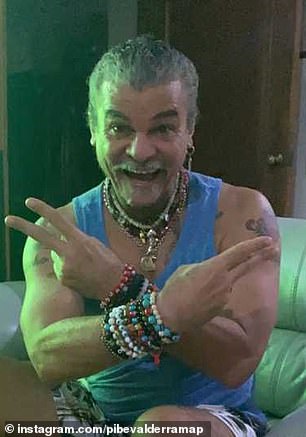 And Valderrama revealed his ‘Nuevo look’ with an Instagam post of him with short hair this week.

However, several fans in Colombia insisted he had merely tied his frizzy blond locks into a ponytail. 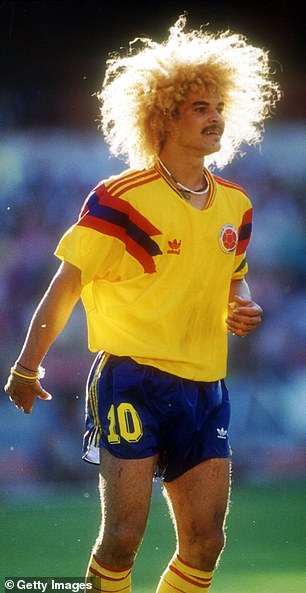 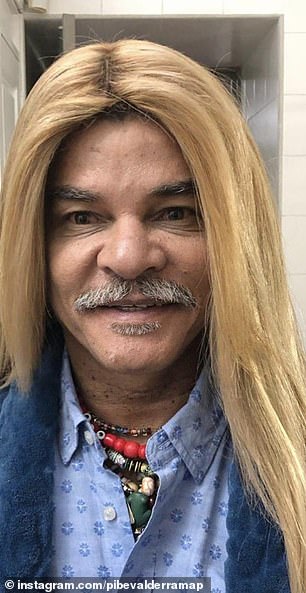 Two years ago, a photo of the Colombia legend (right) with straightened hair went viral

It is not the first time his hair has caused a stir.

Two years ago, a photo of Valderrama with straightened hair went viral.

However, it later emerged that he was wearing a wig.

He also memorably dyed his hair pink to to raise awareness for a breast cancer walk he took part in 2013. 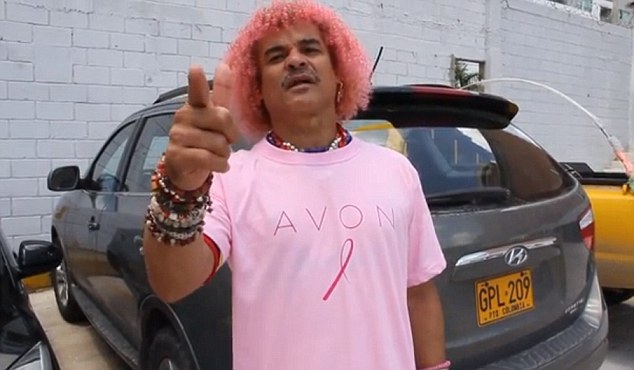 Tags: Carlos, FINALLY, has, Valderrama
You may also like
Latest Posts