Eden Hazard Real Madrid would go ‘looking for the win’ in the second leg against Chelsea following the 1-1 draw on Tuesday night.

Christian Pulisic’s fine strike put Chelsea ahead before Karim Benzema levelled for the home side in the Champions League semi-final first leg.

Hazard, who has just returned from his latest injury setback, came off the bench just after the hour-mark against his former club. 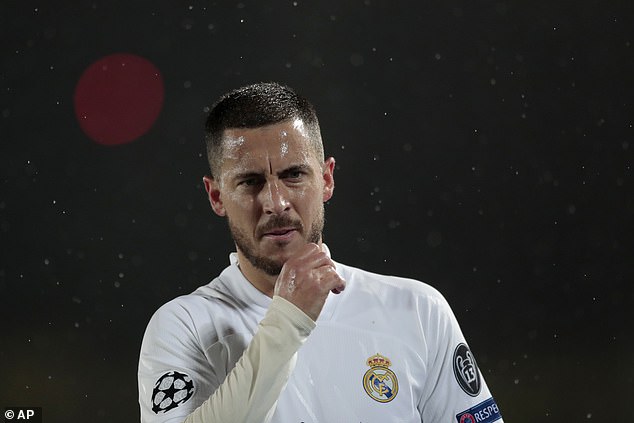 The result means Real must score in the return leg to stand any chance of reaching a final against either Manchester City or PSG.

Afterwards Hazard said: ‘It could be better and it could be worse! We will go there looking for the win.

‘I am just going step by step, of course I want to play, I want to be on the pitch. I played a bit more today than before, we have games before the end of the season and I want to be ready. I am just happy to be playing again. 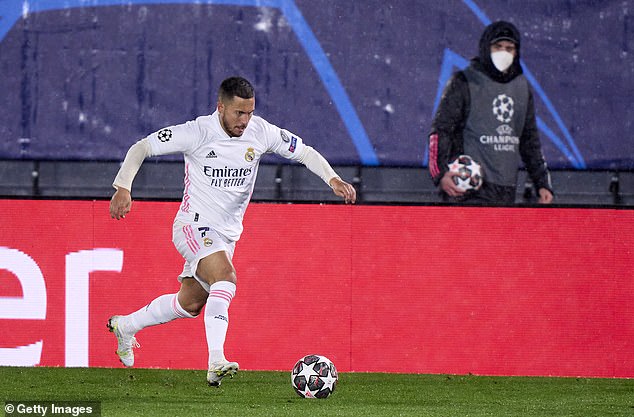 ‘It’s always good to play against friends. Now I am a Real Madrid player so I just want to win.’

Real struggled with a three-man defence in the first-half, and were fortunate not to have conceded more than one goal before Benzema levelled

Hazard added: ‘The manager decides what formation we play, we know how to play with three at the back but we can also play with four.’

Tags: G, Hazard, Madrid:, Real, says, will
You may also like
Latest Posts