The English side are owned by City Football Group, backed by United Arab Emirates wealth, while PSG are owned by Qatar’s sovereign wealth fund, making them among the richest clubs in the world.

But former Bayern and Germany striker Hoeness, succeeded by Herbert Hainer as club president in 2019, told the 11 Leben podcast that financial power alone was insufficient in their quests for European glory. 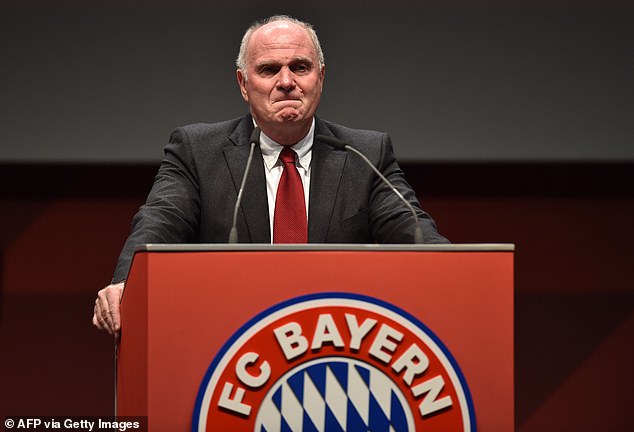 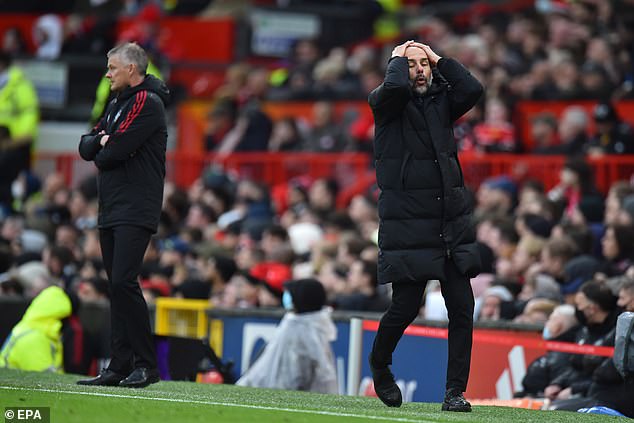 He said: ‘So far these two clubs have not won anything. Nothing at all. They will lose to us again. Not always, but from time to time. That should be our goal.

‘And when we beat them, that makes me very happy. Show them: Your sh*tty money is not enough’.’ 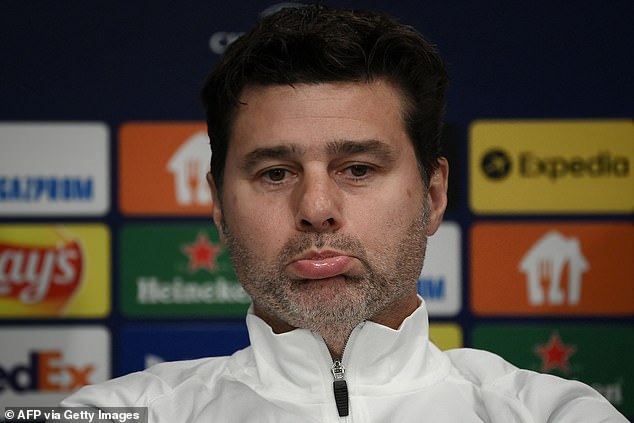 The French giants, managed by ex-Tottenham manager Mauricio Pochettino, were beaten 1-0 by Bayern in the 2019-20 Champions League final, the closest they have come to the trophy

‘The difference between him and I? I worked hard to earn my money and he received it as a gift.’

Both City and PSG have experienced plenty of domestic success, but neither has yet secured their ultimate goal and won the biggest continental prize.

Pep Guardiola’s side lost 1-0 against Chelsea last season after Mauricio Pochettino’s men were edged out by the same scoreline against Bayern the year before.

Tags: and, City, fail, Hoeness:, Man, PSG
You may also like
Latest Posts