Bayern Munich’s demolition of Hoffenheim ended in chaos on Saturday when both sets of players passed the ball to each other following a protest by the away fans.

The game was marred in the second half when Bayern fans unfurled banners against Dietmar Hopp, Hoffenheim’s chief financial benefactor and majority shareholder.

Bayern fans produced a banner that read ‘Dietmar Hopp remains a son of a w****’. It lead to Bayern players and manager Hansi Flick to run over to their fans and demand they take it down for fear of the game being abandoned. 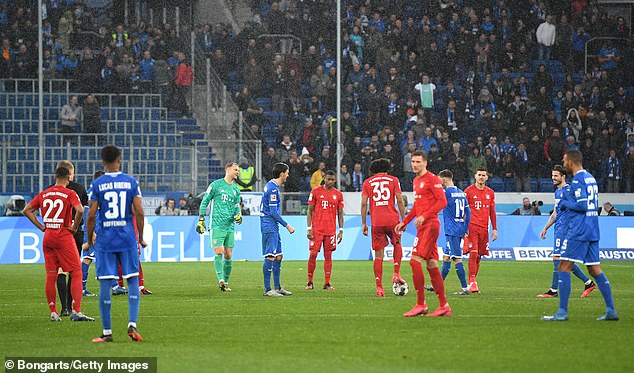 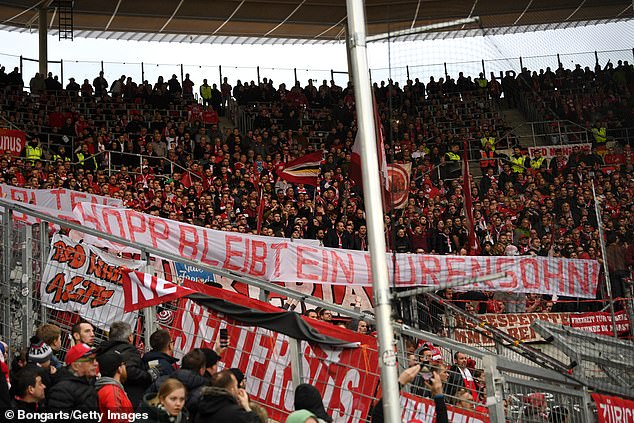 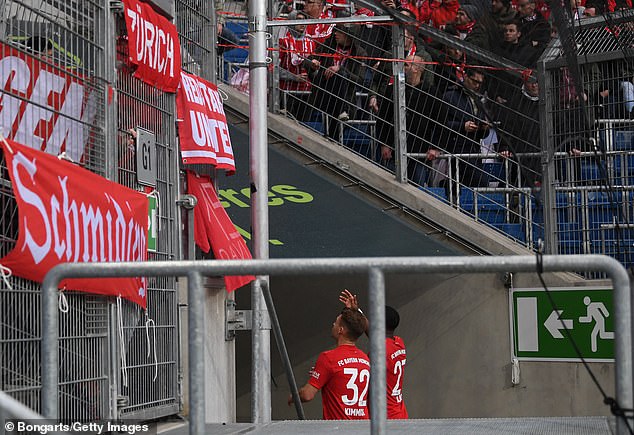 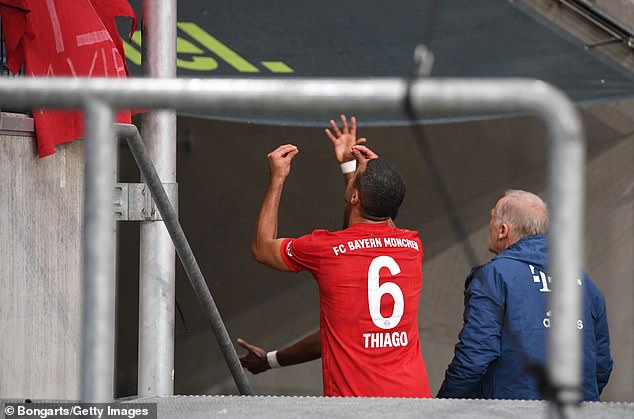 After returning to the field of play, another banner was displayed with a similar message and that prompted referee Christian Dingert to take the players off the pitch.

The Bayern players continued to plead with their supporters while directors Hermann Gerland and Hasan Salihamidzic also got involved.

Both sets of players returned to the field of play after a short delay but refused to play the remaining 10 minutes. They decided just to pass the ball between themselves with Hopp stood on the touchline applauding alongside Bayern chairman Karl-Heinz Rummenigge.

Bayern had dominated the first half and goals from Serge Gnabry, Joshua Kimmich, youngster Joshua Zirkzee and Phillipe Coutinho put them into a 4-0 lead at half time.

Coutinho and substitute Leon Goretzka added second-half strikes but 13 minutes before the end, the game was halted after banners against Hoffenheim’s benefactor Hopp were unveiled by the visiting fans.

The players went off the pitch and the Bayern players begged the fans to put the banners away, and although the game was restarted the players agreed not to score in solidarity with Hopp.

Instead, they played kick-ups and passed the ball around in the final minutes. 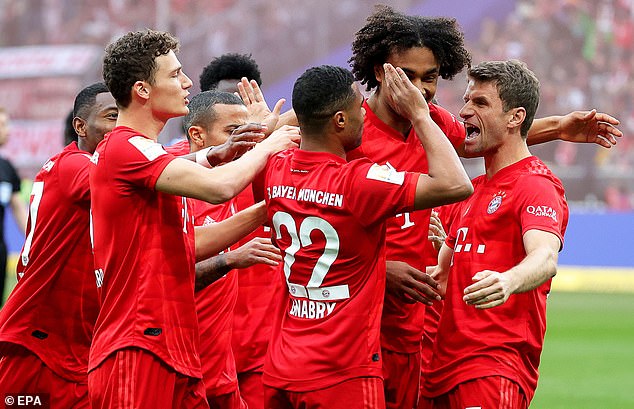 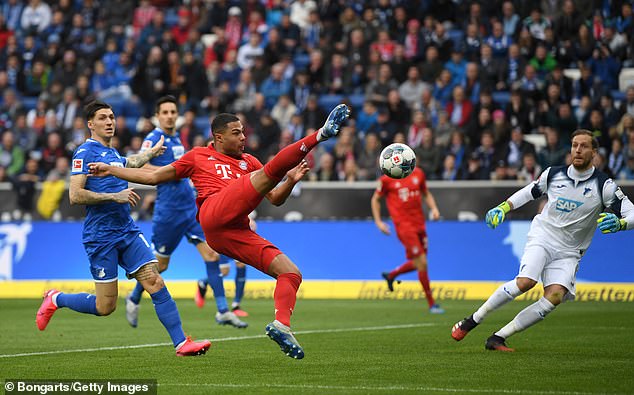 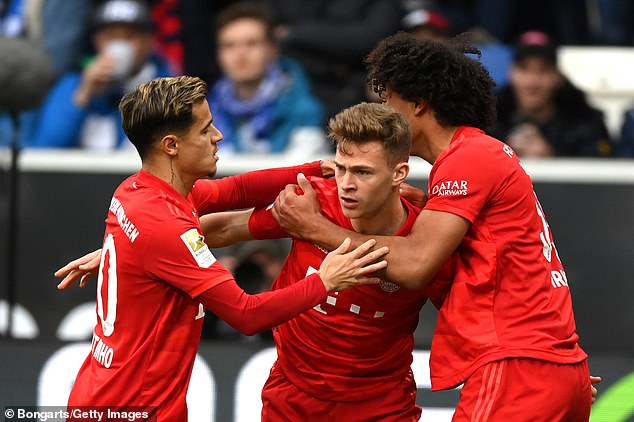 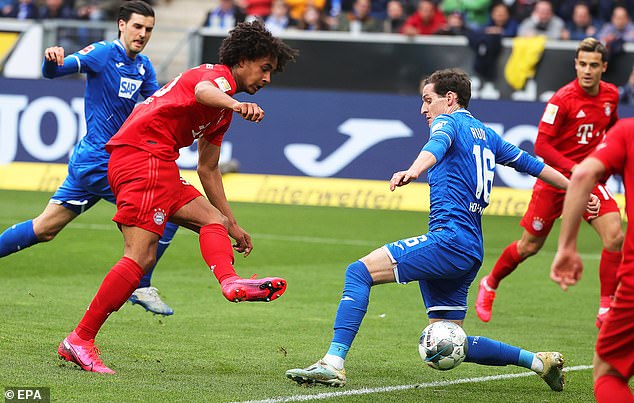 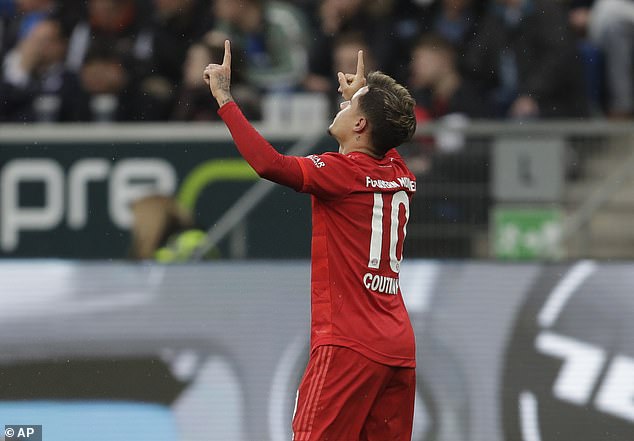 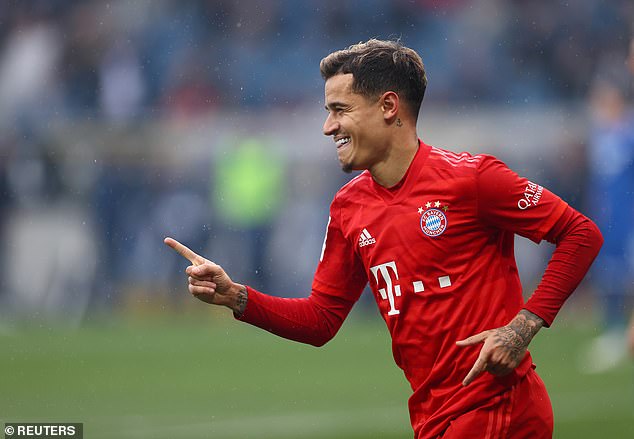 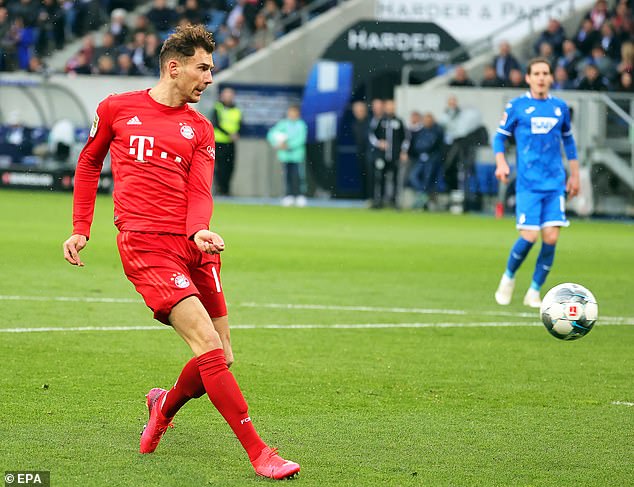 Tags: 0-6, Bayern, Hoffenheim, Munich
You may also like
Latest Posts