Arsenal boss Mikel Arteta could wheel out two new signings when the Gunners head to Selhurst Park to kick off their Premier League campaign against Crystal Palace next month. With Gunners legend Patrick Vieira in the opposing dugout, the north London side will have to be at their best to leave with the three points. Express Sport looks at how they could line up on August 5…

Eyebrows were raised when Arsenal shelled out an initial £24million to sign Aaron Ramsdale last summer. But since he displaced Bernd Leno between the sticks just a handful of games into last season, Arteta and co never looked back.

While Ramsdale’s No 1 spot is safe for the upcoming campaign, there has been a shift at back-up as Matt Turner was signed from New England Revolution to replace the outgoing Leno. The German’s most likely destination is thought to be Fulham, but with an ongoing squabble over the asking price, his future remains up in the air. 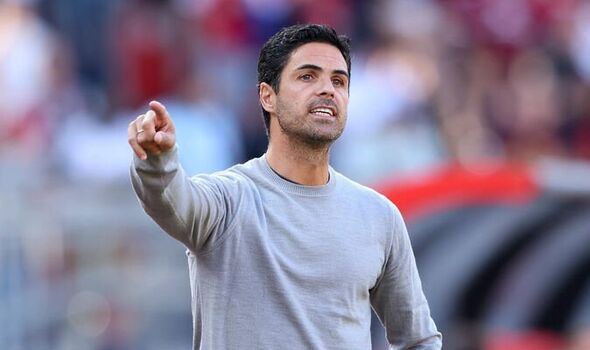 The Gunners’ depth was tested last season when Kieran Tierney and Takehiro Tomiyasu spent long spells on the sidelines. They are a productive and industrious partnership when fit and firing, and fans will hope that they can stay out of injury trouble in 2022/23.

Gabriel Magalhaes and Ben White established themselves as an exciting centre-back partnership last term, but their duopoly on the starting spots could be put under threat by returning loanee William Saliba. The young Frenchman has supposedly made it clear that he wants regular action at the Emirates, but he may have to fight his way into the back four first.

Arteta’s midfield was granted an extra sprinkle of creativity this summer thanks to assist merchant Fabio Vieira’s arrival from Porto. The Gunners shelled out £34m to make it happen and with 20 goal contributions in Portugal last campaign, Arsenal fans could be forgiven for getting excited about their new addition.

Thomas Partey is still the club’s most technically gifted option to anchor the midfield, and he could be flanked by fellow creative spark Martin Odegaard. Having joined last summer after a short-term loan spell, Arsenal fans got a true sense of the Norwegian’s ability once he found his feet, and he finished the season with seven goals and four assists in the Premier League. 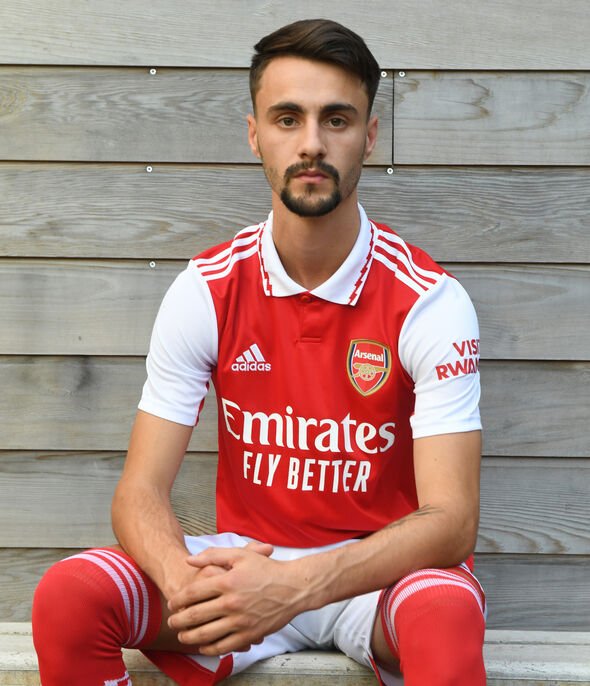 Put simply, Arteta is spoilt for choice when it comes to selecting exciting young attackers. Bukayo Saka kicked it up a notch last term by adding goals to his game, and the Gunners still have high hopes for Gabriel Martinelli who has the pace and ruthlessness to frighten the life out of opposition defenders.

New signing Gabriel Jesus is likely to spearhead the attack, and made an instant impact on his pre-season debut by scoring twice off the bench. Despite the potential in this trio, Eddie Nketiah and Emile Smith Rowe will be waiting to pounce should an opportunity to snatch a starting berth present itself.