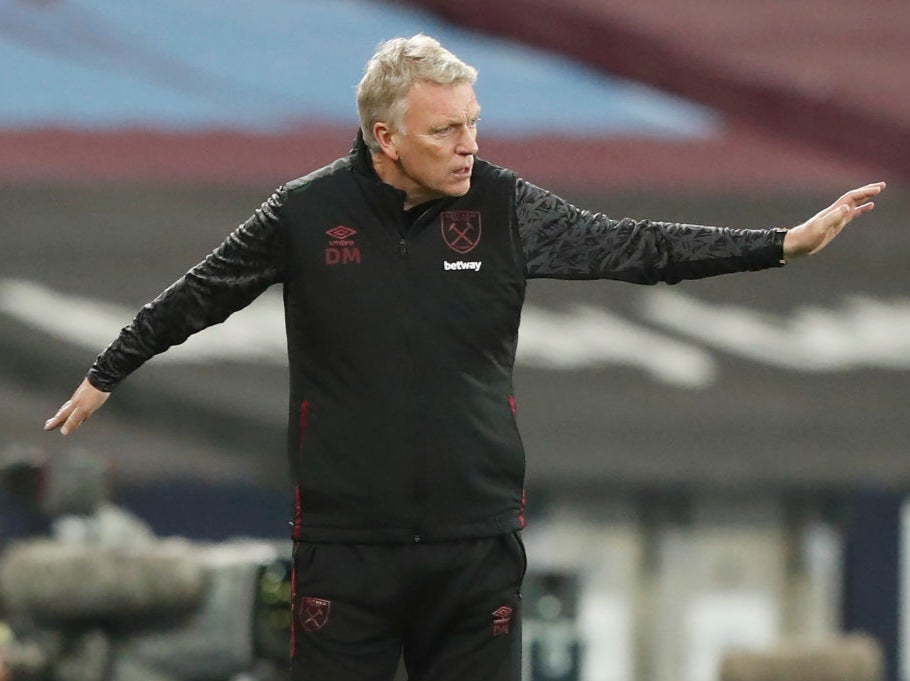 The traits Moyes demands – namely a strong defensive output, a furious intolerance for slackness and red-misted desire to see every duel as a fistfight – are now immediately visible in his players. Declan Rice is the obvious beacon and had long showed that ferocity, but there is no doubting how Moyes has fanned the England international’s glow as a leader. Angelo Ogbonna and Fabian Balbuena have been welded into a reliable axis, even displacing the long-favoured Issa Diop. Michail Antonio has flourished on the effective if unimaginative long balls into the channels and transformed into an out-and-out striker. Tomas Soucek, a crazed battering ram of a box-to-box midfielder, has been utterly brilliant, all scything limbs and soaring headers, and Pablo Fornals seems to have found his feet after a spell of treading water. In fact, in the space of a disjointed season, Moyes has arguably raised the individual level of almost every player – even if coaxing Sebastien Haller to form remains largely a mystery.

For what seemed like so many years, the cliche that surrounded West Ham was one of their perceived quality always outweighing the material results; perennial underachievers, for whom dysfunction triumphed over direction. Now, the opposite is true. West Ham are making a mockery of predictions, riding their luck when needed and standing firm when it switches sides. Whether they can sustain this level throughout a whole season is another altogether unlikely matter, even if the squad is now of far greater depth and balance than the one Moyes inherited. That they are even in this position at all is a credit to him. These past few years have been tumultuous, surfing one choppy tide after another but now the London Stadium is basking in a rare moment of tranquillity, even if Moyes is far too hardened to think it could endure for too long. He has captained a creaking ship and taken them from damned to defying, and without him stepping in last December, it’s hard to imagine West Ham being anywhere other than trying to avoid rock bottom.

Tags: David, has, How, Moyes, taken, West
You may also like
Latest Posts