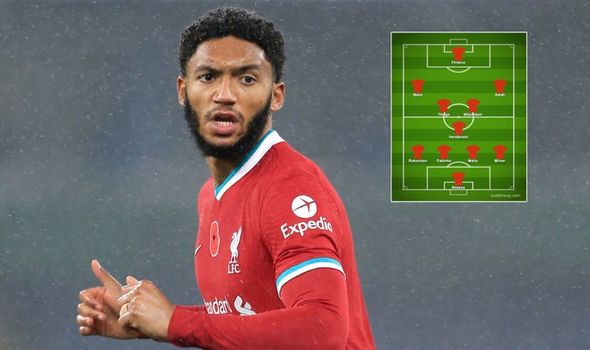 Jurgen Klopp declared himself “really happy” headed into the international break after a 1-1 draw against Manchester City at the Etihad – but injuries to Trent Alexander-Arnold and now Joe Gomez means the Liverpool manager’s mood may be a little drearier now.

Alexander-Arnold went down with a calf issue in the second half at City and it has since been revealed the Reds’ first-choice right-back will spend up to six weeks on the sidelines.

The 22-year-old England international could miss Liverpool’s next six games including all of their remaining three Champions League group stage games, though Klopp and co have one foot in the last 16 already.

With that not enough of a blow, centre-back Joe Gomez has added to the Premier League champions’ deepening defensive crisis having suffered a knee injury in England training on Wednesday.

Gareth Southgate revealed on Wednesday night: “I can’t tell you how serious it is because he is yet to have scans. What was upsetting to see, he was in a fair bit of pain. There was nobody around him when the injury happened. I didn’t like that element of it.”

He added: “We’re all hopeful for him that it’s not what it might be. But it’s not a good situation. We’re hoping and praying it is not going to be a long-term one. We’ll just have to see.” 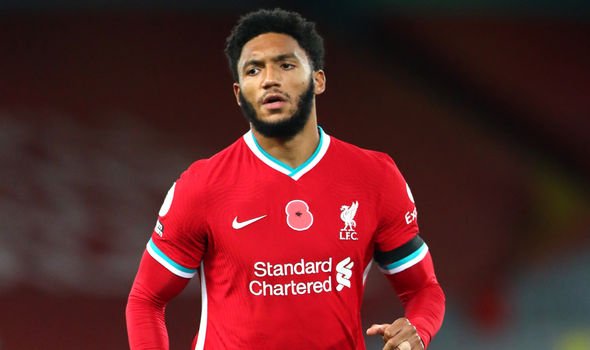 The full prognosis of the 23-year-old is expected in the coming days but initial signs have left Liverpool fearing a lengthy absence.

Liverpool already have Virgil van Dijk out for the foreseeable future, and most likely the rest of the season, after he underwent surgery on a ruptured anterior cruciate ligament.

While Joel Matip has made just four Premier League starts since 20 October 2019 with none of them back-to-back, his fitness having proven unreliable throughout his time at Anfield.

That then leaves Klopp sweating. Of his first-choice back four, now only Andy Robertson is fit and the Scot may soon need rest having played nearly every minute of Liverpool’s Champions League and Premier League campaigns so far this term.

Immediately after the break, Liverpool welcome league leaders Leicester to Anfield in a match in which they will be looking to make it clear they reign supreme.

The Merseyside outfit displayed their title credentials in stunning style in their last meeting with Leicester on Boxing Day of last year, thrashing the in-form Foxes 4-0 at the King Power Stadium. 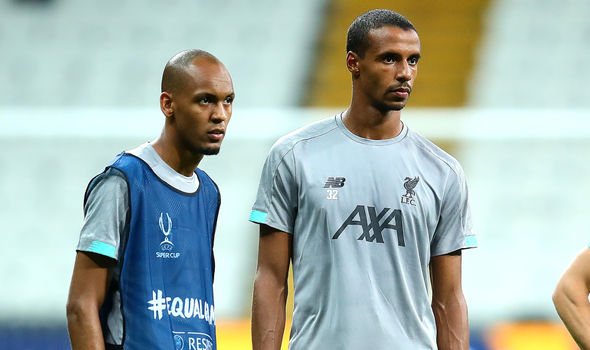 And Klopp will have to juggle his options at the back as his side look to contend with the threat of Jamie Vardy and James Maddison in particular.

With Gomez and Van Dijk sidelined, Matip is Liverpool’s most senior centre-half and Klopp will be desperately hoping the Cameroonian can find the fitness and form he managed in 2018-19.

The 29-year-old played 14 of Liverpool’s final 16 games of the league season, losing none and only conceding 10 goals, while also featuring in both legs of the iconic European semi-final against Barcelona and managing the full 90 minutes in the final win over Tottenham.

In the calendar year of 2019, Matip arguably played as well as any other Liverpool player and the same centre-back duo that held Bayern Munich to a 0-0 draw in the first leg of a Champions League last 16 clash will return.

That should see Matip line up as the left-sided centre-back with Fabinho, fresh from a hamstring injury, on the right alongside him.

Joe Gomez injury: The 11 Liverpool fixtures before the transfer window

For as long as Gomez is out, that will be Liverpool’s go-to centre-half partnership with Nat Phillips the most likely to step in to allow Matip rest in the league and Rhys Williams the most likely deputy in Europe.

Phillips, 23, is not in Liverpool’s Champions League squad but fared well alongside Gomez against West Ham last month while teenager Williams acquitted himself well next to the Englishman against Midtyjlland and Atalanta, keeping clean sheets in both games. 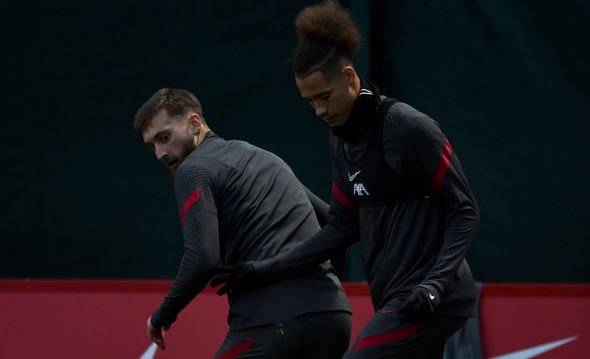 Should either suffer injury, the next option up after Phillips or Williams is 17-year-old Billy Koumetio. Referred to as ‘Billy the Kid’ by Klopp, the Frenchman impressed in pre-season.

He is without a senior appearance as of yet but Klopp labelled him a big talent in spite of his errors in a 7-2 friendly win over Blackpool in September, when he lined up next to Matip.

Sepp van den Berg is a year older than Koumetio and has four first-team appearances but having briefly looked likely to leave on loan before the summer window shut, the ex-PEC Zwolle defender is further down the pecking order.

Instead, he will feature heavily for the under-21s and could well be loaned out in January, unless Liverpool suffer even more defensive problems before then.

As well as Fabinho, Liverpool have other midfielders capable of dropping into defence. Jordan Henderson and Gini Wijnaldum have both done so before albeit not for a sustained run in the team. 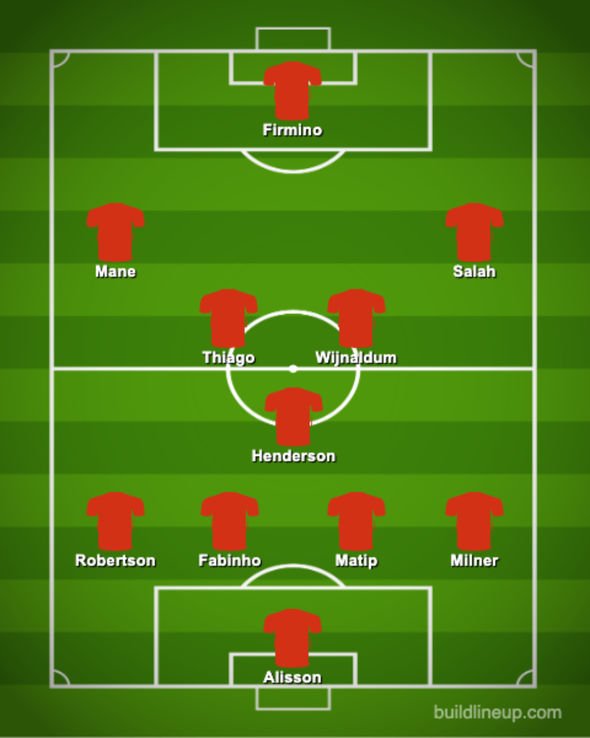 Klopp explained last month: “We have still, obviously, other options like Hendo or Gini or James – or Robbo can play centre-half as well.

“They are all not smaller than [Javier] Mascherano, for example, and he played pretty well in that position. So yes, we have obviously still one or two options.”

Elsewhere in the team, James Milner will likely play the most minutes at right-back while Alexander-Arnold is sidelined but the lesser-experienced Neco Williams should also step in on occasion, perhaps in home games when Liverpool are expected to dominate the ball and attack for the bulk of the 90 minutes.

With Fabinho playing at centre-back, Thiago Alcantara’s return from injury will be more than welcome so that he can join Henderson and Wijnaldum in a midfield three while Diogo Jota could soon displace Roberto Firmino up top before long with the Brazilian below his best this term – though Firmino is likely to start more matches than not.