Liverpool are believed to be in talks with RB Leipzig over a summer transfer move for striker Timo Werner. The German has talked up Jurgen Klopp this weekend, adding weight to speculation that he could be headed to Anfield.

Werner has already stated that he believes Liverpool are the best team in the world.

His comments came after it was reported that the Reds were in advanced talks with the Bundesliga side for Werner.

Liverpool are willing to pay up to £50million for the forward, who has become one of the most in-demand strikers in world football.

“Jurgen Klopp is the best coach in the world,” Timo told Sky Germany. 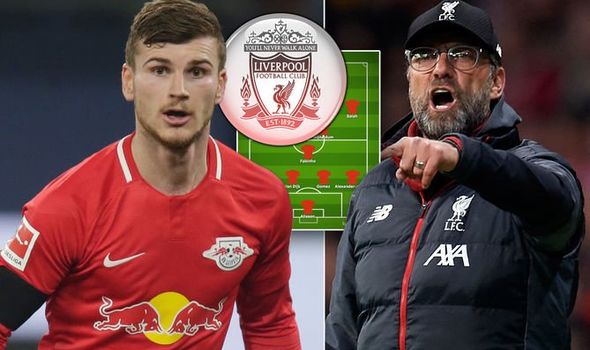 “There is a lot to suggest that my style of play would suit there [Liverpool].”

Earlier this week, he said: “Liverpool are the best team in the world at the moment.

“And when you’re linked with that team it makes me very proud.

“It’s a pleasure but I know Liverpool play a lot of good players.

“I have to improve myself and to learn much more things to get on this level to play there.”

Alisson will continue to play in goal, after proving to be Jurgen Klopp’s first-choice goalkeeper.

Trent Alexander-Arnold and Andrew Robertson will provide the width.

Joe Gomez will compete with Joel Matip for a place in the starting line-up, with Klopp seemingly preferring Gomez at the moment.

Virgil van Dijk is a mainstay in the team, having been named the world’s best defender at last year’s Ballon d’Or ceremony. 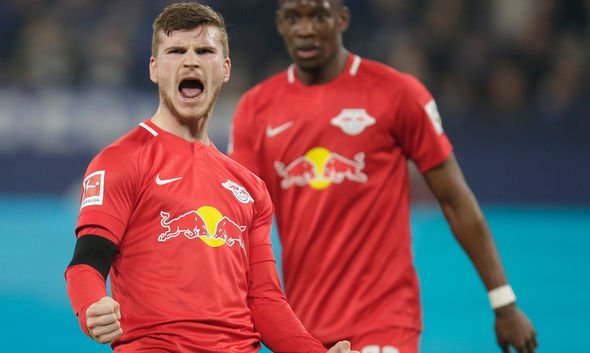 In midfield, Fabinho will act as the linchpin in the team.

It’ll be his job to link up the defence to the attack, while also helping at the back if necessary.

Captain Jordan Henderson will play slightly ahead of the Brazilian.

He’ll be joined by Netherlands international Georginio Wijnaldum, to make up the midfield trio. 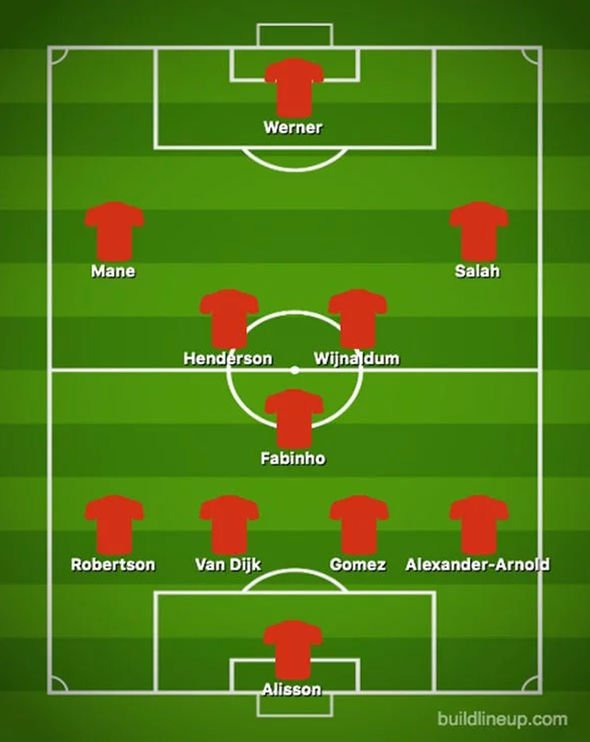 Moving forwards, and Werner would likely be rotated with Brazilian Firmino.

Firmino tends to act as a false nine for Klopp, and it’s not clear what type of role Werner would play for Liverpool.

Meanwhile, Mohamed Salah will occupy the right-hand side of attack.

On the opposite wing will be Sadio Mane, who has arguably been one of Liverpool’s best players this season.

How Liverpool could line up with Timo Werner