Manchester United still have plans to go after Jack Grealish and James Maddison in the summer transfer window despite having acquired Bruno Fernandes last month. United have seemingly solved their issue of lacking a creative midfielder with the signing of Fernandes, particularly with Paul Pogba out injured and uncertainty surrounding his future.

He has already played his part in as many goals as Jesse Lingard this entire season despite having played just three Premier League games.

Fernandes was impressive in particular in the recent win over Watford, scoring from the spot as well as setting up Mason Greenwood.

Ole Gunnar Solskjaer has been unfortunate with Pogba playing just eight games in all competitions this year – United’s main source of creativity in midfield.

But the likes of Scott McTominay, Fred, Andreas Pereira, Juan Mata and Lingard have struggled to step up in that role. 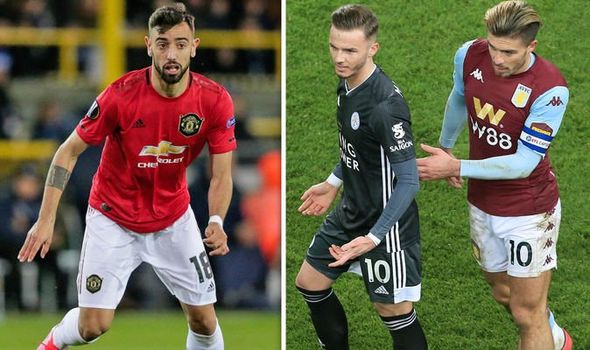 The need for more attacking threat from midfield was made even more apparent when Marcus Rashford went down with an injury which would rule him out for several months.

Fernandes soon emerged as their top target in the January transfer window and, after weeks of negotiating with Sporting Lisbon, eventually got a deal over the line to bring the Portugal international to Old Trafford.

The Red Devils had also been linked with moves for England duo Grealish and Maddison, but neither Aston Villa or Leicester were willing to listen offers midway through the season.

Fernandes occupies a similar position to where Grealish and Maddison feature for their respective sides.

But the Manchester Evening News claim Fernandes’ arrival has no bearings on United’s interest in the Premier League pair.

The report goes on to say United are keen to “execute” deals for most of their summer targets this month.

And the club are hopeful of completing a move for Grealish, with the Villa captain’s value potentially rising through any involvement in Gareth Southgate’s England squad.

The 24-year-old is expected to be included in the upcoming international friendlies against Italy and Denmark respectively. 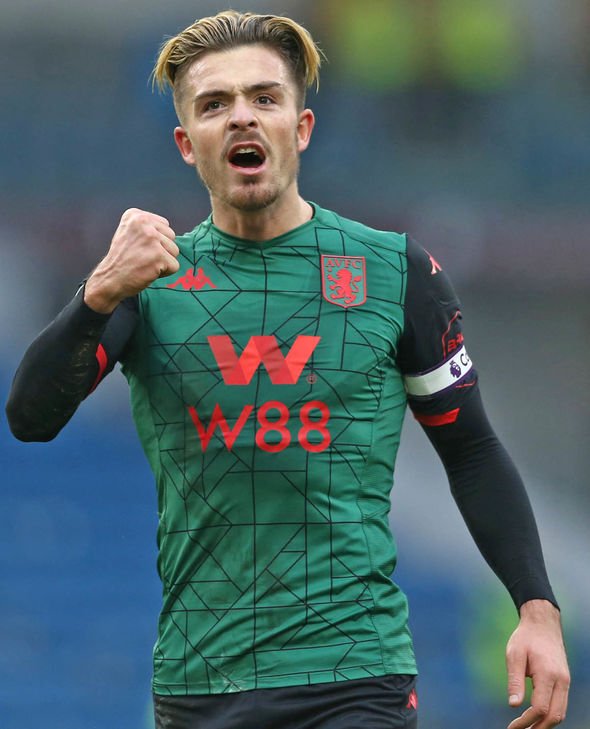 Despite Villa’s position in the league, Grealish has been the standout performer for Dean Smith’s side.

He has led his side to the EFL Cup final where they will face Manchester City on Sunday.

But Villa currently sit just one point above the relegation zone with a tough run of fixtures coming up including matches against Leicester, Chelsea and Liverpool over the next few weeks.

SIR CLIVE WOODWARD: England need to shine against Italy in Six Nations
Recent Posts
This website uses cookies to improve your user experience and to provide you with advertisements that are relevant to your interests. By continuing to browse the site you are agreeing to our use of cookies.Ok