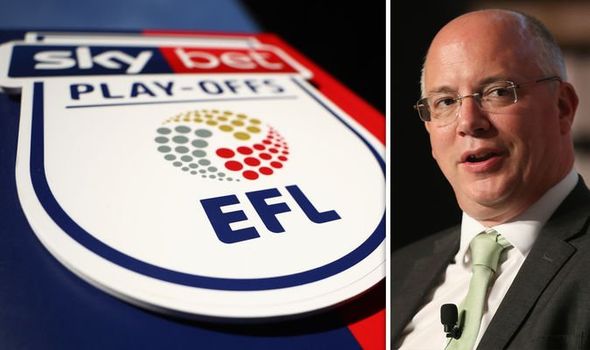 The transfer window needs to be opened now to save football from coronavirus’s ticking time-bomb. FIFA yesterday agreed to set up a working group specifically to look at rules surrounding transfers of players as part of the way of dealing with the pandemic to protect both players and clubs.

The Premier League clubs meet this morning after an EFL meeting yesterday reaffirmed the target of finishing the current season – while acknowledging the long-term survival of the competition has to be the higher priority.

It also pledged an instant £50m support fund to clubs comprising of the basic prize funds that would have been awarded at the end of the season in addition to interest-free loans.

Standard football contracts due to expire this year all end on that specific date – a potential for legal chaos ahead of the resumption.

The game’s current authorities remain reluctant to show strong leadership while consultation with stakeholders is ongoing. 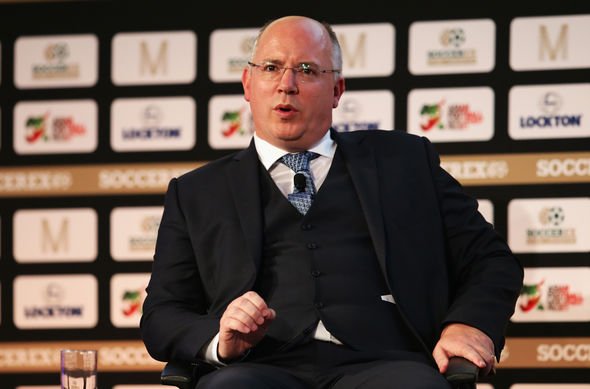 However, former EFL chief executive Shaun Harvey has a solution which avoids an unsatisfactory end to the season and could even save clubs lower down the leagues.

He supports the EFL’s stance from their latest meeting, but says: “This needs to be part of a bigger and wider solution.

“If you open the window now, it is an opportunity for clubs struggling to make ends meet can sell players if necessary in these times of extreme difficulty.

“It also gives Clubs the opportunity to return loan players who are surplus to requirements and release players who they don’t want to retain, as would have happened in normal circumstances, at a time when wage bills are so important.

“But the most important thing is that by putting the June 30 cut-off point in the middle of a transfer window, it means that the legal time-pressure is off.

“Football does not need to rush to finish off the remaining fixtures.

“Fans can be allowed into games when they are eventually able to resume, the broadcasters will be happy and the season can be finished properly.”

It means teams have a chance to strengthen ahead of the final push, but there is plenty of historical precedent in that regard.

Before transfer windows were introduced in 2002, teams could sign players until the fourth Thursday in March.

The season was stopped after Leicester beat Aston Villa 4-0 on the second Monday of the month.