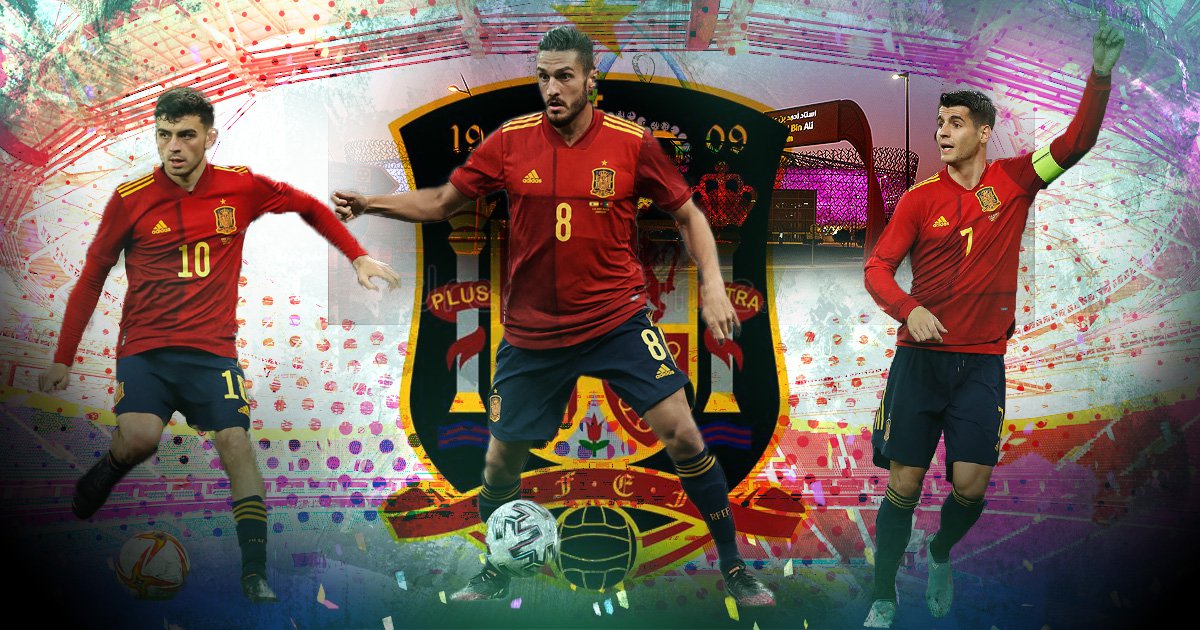 Spain’s dominance of international football feels a long time ago.

With back-to-back European Championship victories either side of their 2010 World Cup triumph in 2010, tika-taka reigned supreme and revolutionised football as La Roja cleaned house. But in 2022, those successes are now a distant memory.

2014’s humiliating exit at the group stage in Brazil was only marginally improved upon four years later in Russia, where Spain were sent packing at the round of 16 stage.

But in Luis Enrique, they have one of the game’s elite operators who has set about building something special and is determined to deliver success. Can they once again establish themselves as among the best in the world?

After cutting his teeth at Barcelona B, Roma and Celta Vigo, Luis Enrique returned to the Camp Nou to follow in Pep Guardiola’s footsteps in 2014, winning the treble in his first season in charge followed by a double in the next campaign.

Taking the reins after their dismal 2018 World Cup, Enrique led a much-improved Spain to the semi-finals at Euro 2020 where they suffered a penalty shoot-out defeat to eventual winners Italy.

A proven winner as both a manager and a player – having famously crossed the Real Madrid-Barcelona divide in 1996 – Enrique has demanded aggression from his players in addition to the ability on the ball we have become accustomed to seeing.