Leeds could close the gap to leaders West Brom to a single point if they win before the Baggies play Wigan at 3pm.

Kiko Casilla will not feature though after he received an eight-match ban after being found guilty of racist abuse.

Leeds have released a statement on the matter.

It read: “Leeds United acknowledges that Kiko Casilla has been found guilty of breaching FA Rule E3 during our Sky Bet Championship game with Charlton Athletic in September 2019.

“Casilla has been banned for 8 games following the verdict from the FA. 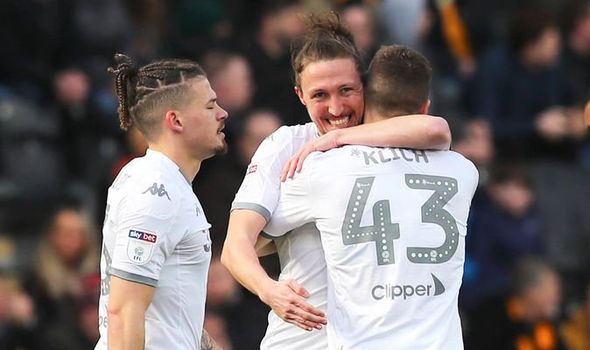 “However, it is important to recognise that Kiko has always denied making any racist comment.

“The FA panel have based their decision on the balance of probability rather than proving Kiko to be guilty beyond reasonable doubt, which we have always believed is the more appropriate burden of proof.”