Hungary will be without influential midfielder Dominik Szoboszlai for the upcoming European Championship after the midfielder failed to recover from injury, a source familiar with the matter told Reuters.

Kicker magazine first reported that Szoboszlai, who scored the decisive last-minute goal against Iceland last November to qualify Hungary for Euro 2020, was going to skip the tournament and Reuters confirmed the news on Tuesday.

The 20-year-old was injured earlier this year and has not featured for his club, Bundesliga side RB Leipzig, since. His conditioning is not at a level where he could be useful for the national team, the source said. 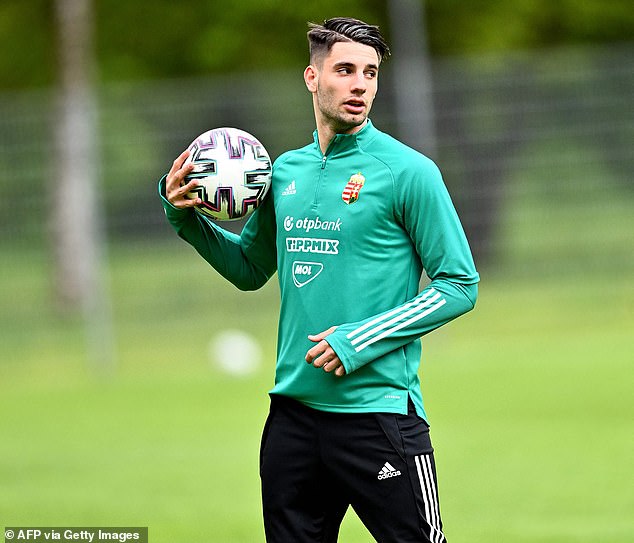 Szoboszlai’s management, Leipzig and national team coach Marco Rossi made the decision together, the source added. Rossi is expected to finalise the lineup later on Tuesday. 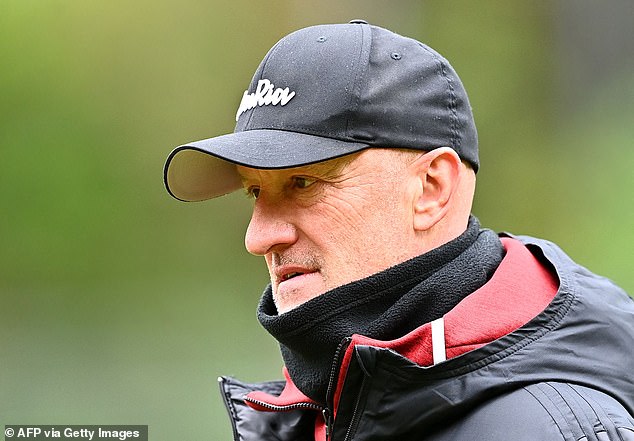 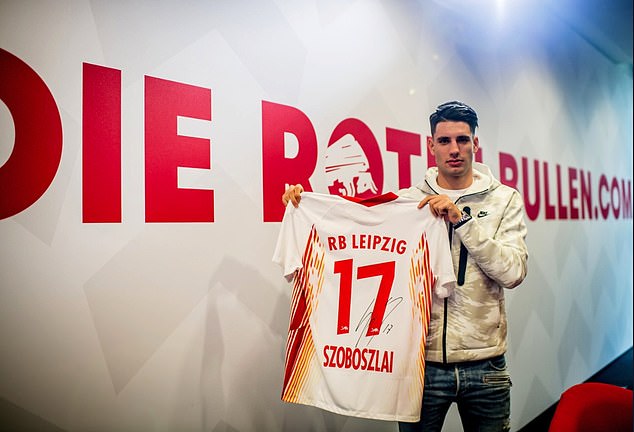 Szoboszlai will focus on rehabilitation to be prepared for the 2021-22 Bundesliga season.

Leipzig bought the youngster for €20million (£18million) in January from Salzburg, and he is now worth €25 million (£21million) according to Transfermarkt, making the midfielder the most expensive Hungarian player ever.

Szoboszlai has been sidelined with thigh muscle problems since the start of the year but joined the Leipzig squad for full training last month.