IAN LADYMAN: If Mohamed Salah leaves Liverpool for Spain, I don’t blame him – sometimes players just want the thrill of playing for other great clubs

One of the successes of the modern Manchester City was to keep hold of Sergio Aguero, David Silva and Vincent Kompany for so long.

The trio were fundamental to City’s decade of success while simultaneously being courted by top European clubs. 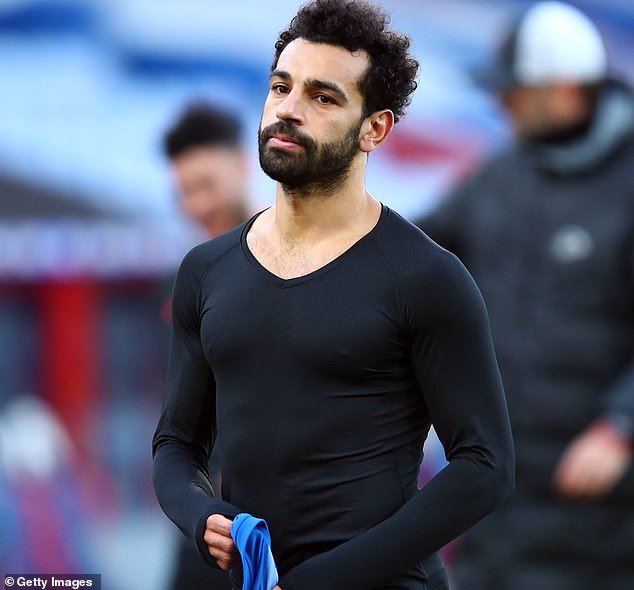 One of the world’s very top players, Salah is 28 years old, so we can say with confidence that these are likely to be his best years.

Salah gave an interview to the Spanish newspaper AS the day after Liverpool beat Tottenham last week and it was published over the weekend.

In it, he was asked about a possible move to Real Madrid or Barcelona, and said he did not know what would happen in the future, adding that ‘everything is in Liverpool’s hands’.

A something-and-nothing answer, some would say. But others would look at the context of the interview and begin to wonder.

Some important background here is that Salah doesn’t do interviews. Well, hardly ever.

At Liverpool, the media team joke fondly about Salah’s habit of refusing all requests with a great big, endearing smile.

Since his arrival from Roma three-and-a-half years ago, he has spoken to the English written media on just two occasions and both times it was in a group setting after a significant moment or achievement. 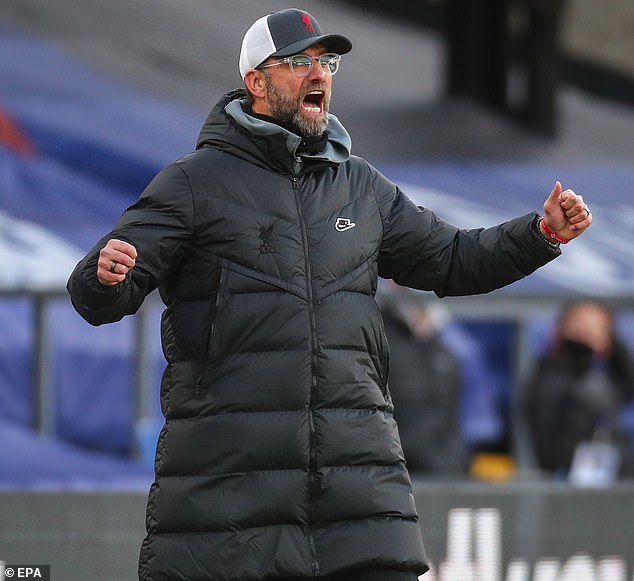 This is entirely his prerogative. He is not the only player to take this approach — coincidentally, Aguero is another — and no athlete should be criticised for wishing to be private.

But now Salah has decided to talk — to a Spanish outlet known to be particularly sympathetic to Real Madrid.

In doing so, Salah and those who represent him would have known the question about his future would come up. But he did the interview anyway. So, yes, we do wonder what this is all about and so, doubtless, will people at Liverpool.

The more pertinent question is what they do about it.

Money is a possibility. Salah has two-and-a-half years left on his contract. Liverpool could offer him a new one. Whatever was on it, he would arguably be worth it.

But even that may not be enough. It was not enough for former Liverpool stars Luis Suarez or Raheem Sterling or Philippe Coutinho.

They all moved on simply because they felt their careers and personal interests would be best served elsewhere and at some stage it may be that Salah does the same.

There is a strong argument that he has everything he needs at Liverpool. Money, medals, happiness and the chance to win more in a team who continue to evolve under a coach who has the ability to improve him yet further as a player.

These are the arguments that persuaded the City trio to stick around when telephone calls were arriving from Spain and, indeed, London.

However, sometimes that is not enough. Sometimes a player just wants to play and live somewhere else and experience the thrill of playing for another historic club before the candle burns out on a short career.

And if that does happen with Salah — if he does decide to go — then we should keep two things in mind.

Firstly, it will not signal the end of Jurgen Klopp’s Liverpool. The club is now sufficiently resourced and organised to prosper without any one player. Secondly, we should not blame Salah.

He is not a Liverpudlian and, as such, any feelings of loyalty or emotional attachment will only run so deep. He is an international gun for hire — one of the best there is.

So if he goes at some stage, we should not ask why and should not boo him on his return. We should just say thank you.

What he has already given us is more than enough.

Tags: IAN, L, LADYMAN: If, leaves, Salah
You may also like
Latest Posts