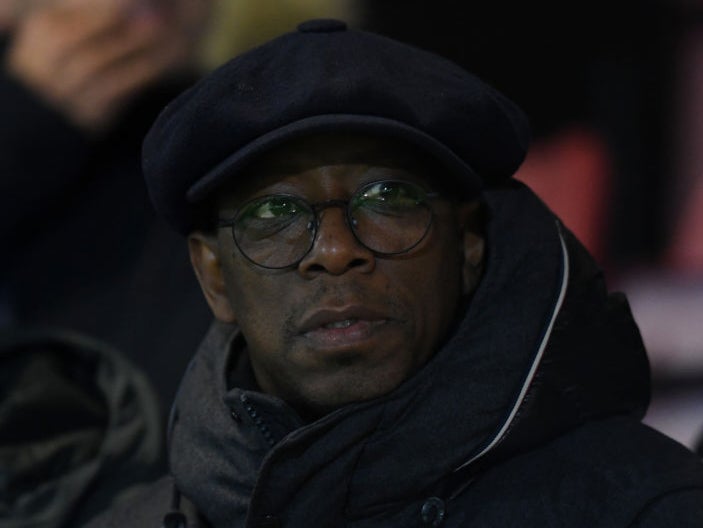 “Manchester United will do the same thing [as Leicester] and they’ve got even better players going forward, more than just Vardy.

“Arsenal are going to have to dig in and find a way of getting results without scoring the perfect goal.”

Arteta vented his frustration at the defeat, accusing the Foxes of defending “really deep”.

“I’m really disappointed. We had it in our hands in the first half and I don’t know how the hell the goal was disallowed.

“To be fair I was really pleased with the first half and the way we pressed and the aggression we showed against a team that are very capable of breaking that pressure and creating chances against you.

“We were very on top of the game, we restricted them to nothing. We scored a goal from the set-piece, I don’t know how it got disallowed.

“In the second half and it was about being patient and waiting for the right moment against a team that wanted to defend really deep.

“They didn’t have any shots on target and they were just waiting for a mistake to go on the break, and the moment we had a minimal mistake with no pressure on the ball, trying to step in, they caught us with the space at our back and we lost the game.”

Arteta will first have to negotiate their latest Europa League test at the Emirates against Dundalk before a trip to Old Trafford on Sunday.