Ex-Hereford United star and FA Cup legend Ronnie Radford has passed away at the age of 79.

Radford, who also managed Worcester City, will be remembered for netting one of the most memorable goals in FA Cup history when he scored in the famous 2-1 win for Hereford over Newcastle United in 1972 at Edgar Street.

A statement from Hereford this afternoon read: "We are devastated to hear of Ronnie’s passing, and wish to extend our deepest condolences to his family and friends at this very sad time.

"Ronnie is not just a part of Hereford United folklore, he is a part of football history and has kept Hereford on the football map since 1972.

"His mild manner, and friendly and modest approach to life epitomised the man he was and he was always delighted to visit Edgar Street, to meet up with past teammates and watch the present day team in action.

"We will always keep Ronnie close to our hearts at Edgar Street, not just at FA Cup moments, but forever and celebrate him and his huge role in propelling Hereford United to the forefront of the nations attention with that goal and being part of that team.

"We will carry your spirit onwards. Rest in peace Ronnie." The tragic news comes just two days before another potential giant-killing for Hereford in the FA Cup, with the Bulls' welcoming League One side Portsmouth to Edgar Street on Friday.

Back in 1972, fifth-tier Hereford became the lowest-ranked non-league side to beat a top-flight opposition in English footballing history. It was also the first time a non-league club had beaten a top-flight club in a competitive fixture in over 20 years. 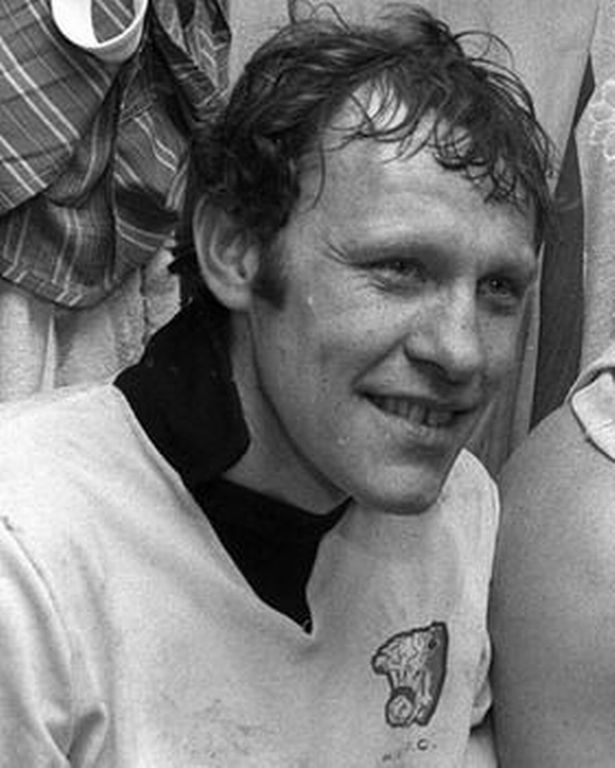 The match cemented Radford's legacy as an FA Cup legend, but also kickstarted the career of one of English football's most famous commentators, John Motson.

Motson, who was in his 20s at the time, was given the match as a throwaway and only expected to the tie to be handed a small slot on that evening's Match of the Day programme. But because of the result, the match went on first and Motson's memorable commentary remains almost as iconic as Radford's thunderbolt itself.