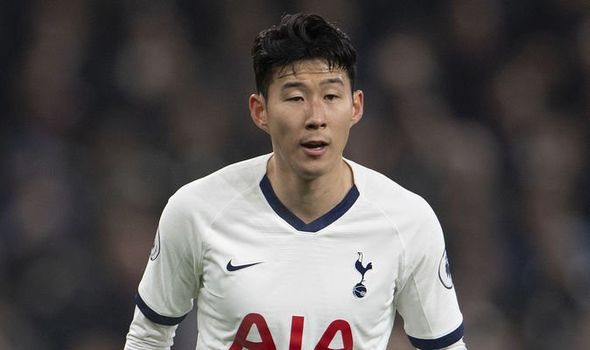 Tottenham star Son Heung-min will be forced to stay in isolation for two weeks after returning from South Korea due to the coronavirus outbreak. He went back to his home nation for an operation last month on his fractured arm which he broke during a Premier League match against Aston Villa two weeks ago.

Son had travelled before the government protocols were introduced and wanted the same doctor who carried similar work on his previous injury to his right arm three years ago.

The implications of his trip are that the player must be kept away from the Enfield training ground while he regains his fitness in a bid to return before the end of the season.

The winger is hoping he can overcome the knock and play again in Spurs’ push towards qualifying for Champions League football next season.

But he will not be allowed around the club’s facilities for the next fortnight. 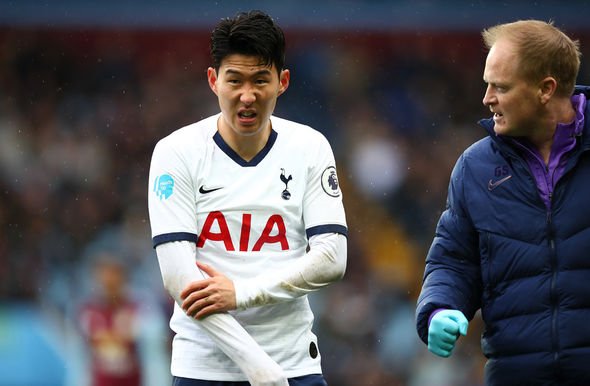 Tottenham manager Jose Mourinho said on the situation: “I think the normal advice comes from the authorities and from the government.

“I’m not going to make any comment, I’m nobody, I’m not specialist.

“I just get the legal advice and what my club gets from authorities, and of course we follow everything.

“That’s why I’m saying that Sonny when he’s back from Seoul will have to follow protocols and we are not going to have him immediately here. The Spurs boss said.

“Where he will be? I don’t know how to be specific with that, I just know we have to follow some safety protocols.”

And any visitors for the pre-match press conference at Tottenham’s training ground had to sign a document confirming they had not travelled to South Korea or any other Asian countries in the last two weeks.

The incident comes after Spanish outfit Valencia also moved to postpone all non-football events after a supporter returned from Italy with the virus after watching his team play against Atalanta.

Newcastle United manager Steve Bruce has also confirmed that his players will not shake hands in a bid to limit the chance of the disease spreading across the country, with similar rules in place at West Ham.

Footballers have been worried in the past few months over the impact and have even contacted unions out of fear over being forced to play in “high risk” environments.