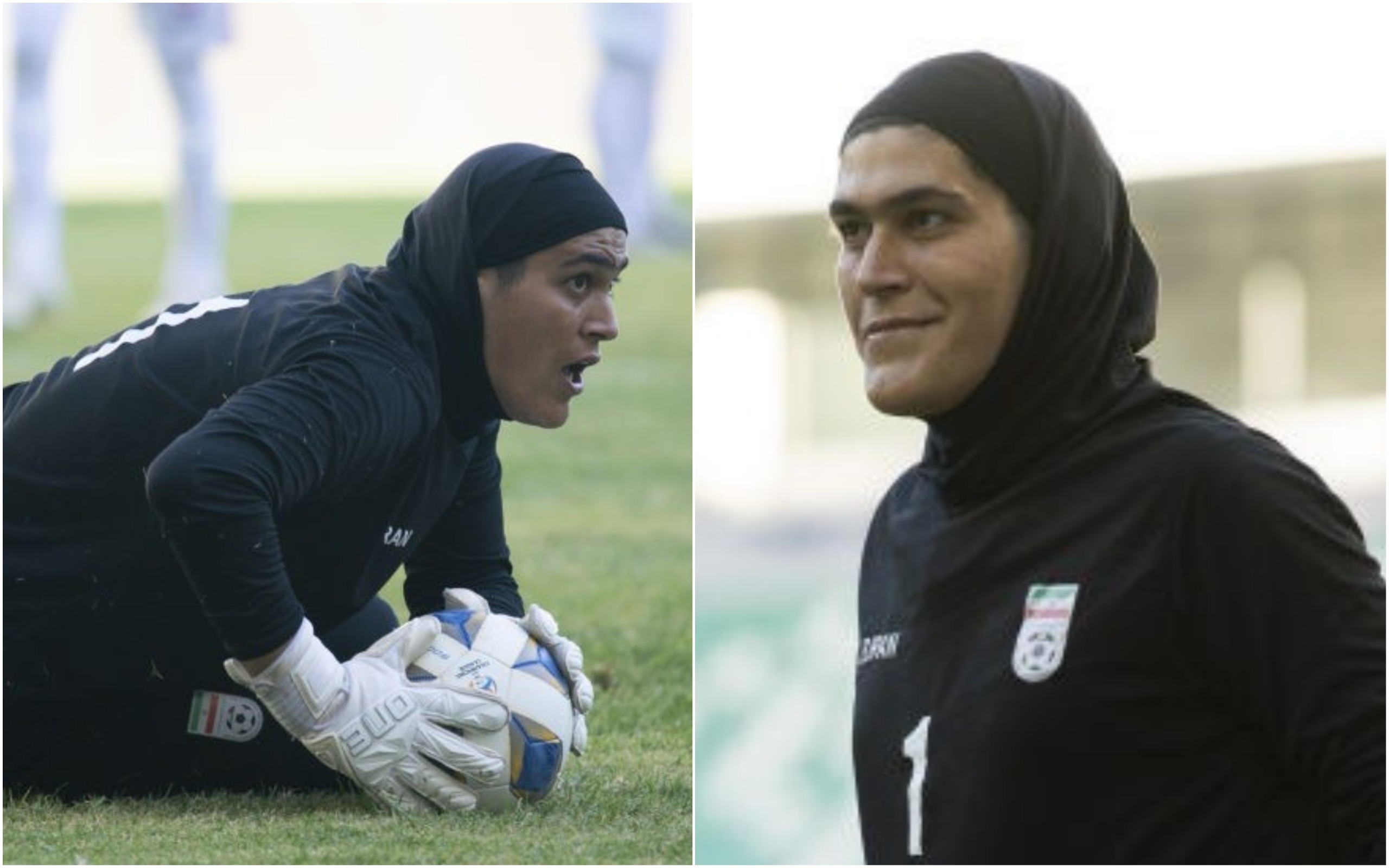 The goalkeeper of Iran women’s national team, Zohreh Koudaei, has hit back after being accused of being a man by the Jordanian Football Association.

The 32-year-old played a key role in helping Iran reach their first-ever Women’s Asia Cup after she saved two penalties in a shootout victory over Jordan in September.

But after Iran’s win, the president of the Jordanian FA, Prince Ali bin al-Hussein, revealed a letter from the governing body to the Asian Football Confederation which requested a ‘gender verification check’ on Koudaei.

The letter also alleged that Iran’s women’s team ‘has a history with gender and doping issues’.

But Koudaei has strongly denied the claims made by Jordan.

‘I am a woman. This is bullying from Jordan,’ Koudaei told Iranian media.

Koudaei has also threatened to sue the Jordanian FA over their accusations.

Iran women’s head coach, Maryam Irandoost, has also dismissed the accusations against Koudaei and believes Jordan were looking for excuses after their defeat.

‘The widespread talk about the goalkeeper’s gender is just an excuse not to accept defeat against Iranian women,’ Irandoost told Iran’s Fars News Agency.

‘After the Jordan’s defeat, it was natural for them to try to calm themselves under false pretexts.

‘I want to confirm that before the start of our qualifying journey, we conducted the necessary tests, as the medical staff carefully examined each player in the national team so that we would not face any problem in this regard.’