Mikel Arteta’s side host Manchester United in the Premier League’s early kick off today as they continue their push for to the top four.

Arsenal reignited their Champions League bid with an enthralling 4-2 win at Chelsea in midweek to go level with Spurs, while Ralf Rangnick’s side surrendered to a 4-0 defeat to Liverpool.

Whilst goals from Luis Diaz, Sadio Mane and a brace from Mohamed Salah sent Liverpool top and saw Man United drop down to sixth in an embarrassing performance.

Here’s everything you need to know ahead of today’s match. 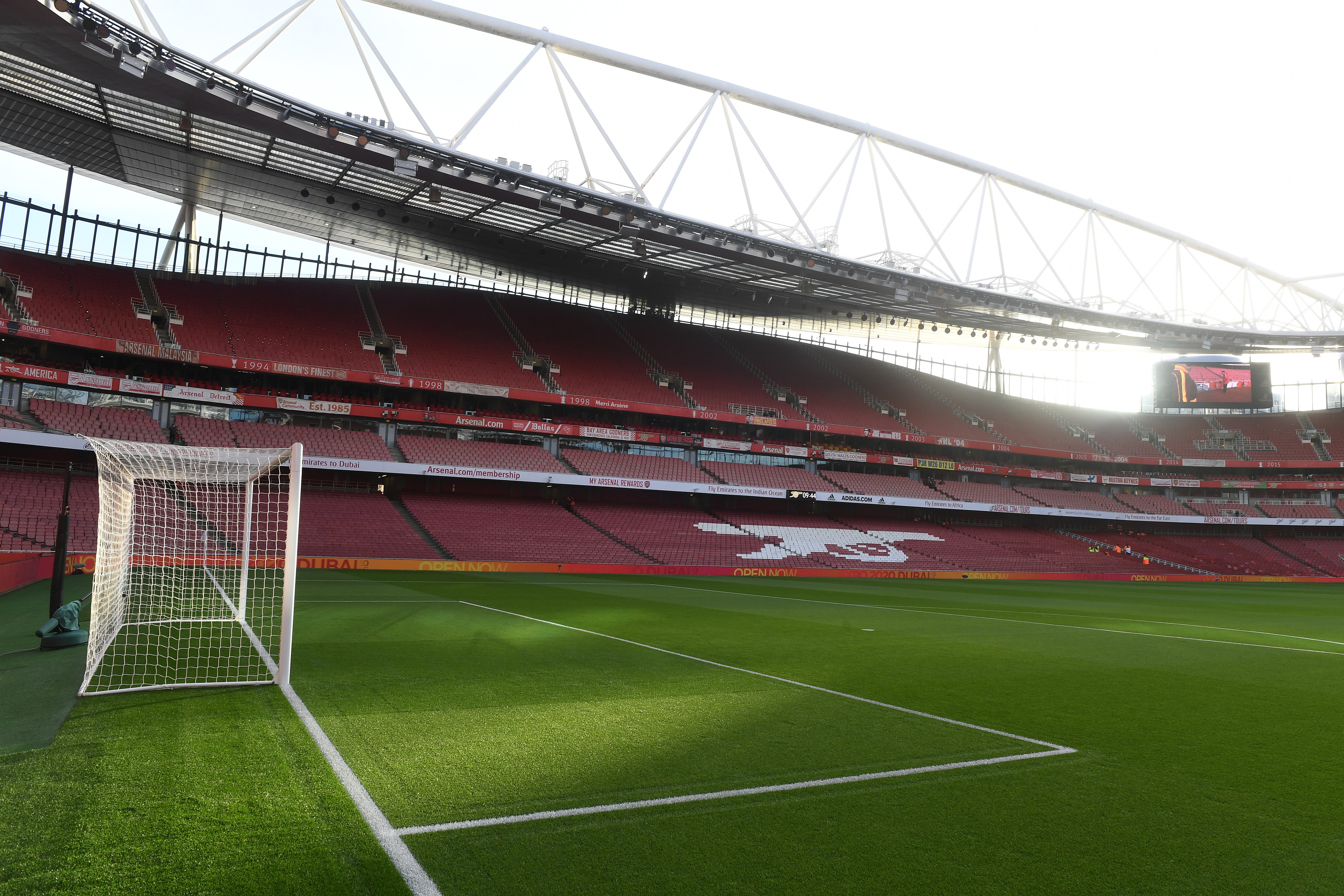 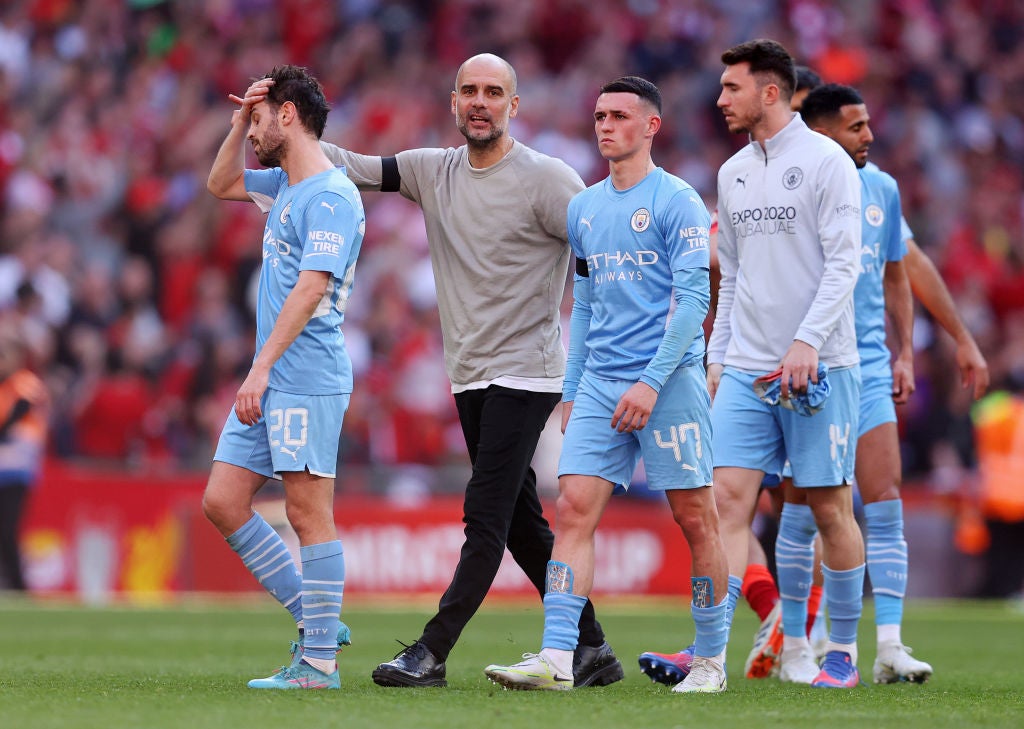 When is Arsenal vs Man United?

It will be shown live on BT Sport 1 and BT Sport Ultimate, with coverage starting from 11:30am.

Arsenal fans were thrilled at the sight of Takehiro Tomiyasu back on the training pitches earlier this week, but the Japanese right-back was still not involved in the win over Chelsea on Wednesday and may only be considered for a place on the bench against United.

Arteta will also be without Thomas Partey and Kieran Tierney who remain sidelined.

Cristiano Ronaldo was understandably not involved in midweek after the tragic death of his newborn son, but the 37-year-old is now back in training and could feature at the Emirates.

Rangnick adds Paul Pogba to the injury list, after he hobbled off against Liverpool, which already consists of Luke Shaw, Fred and Edinson Cavani. 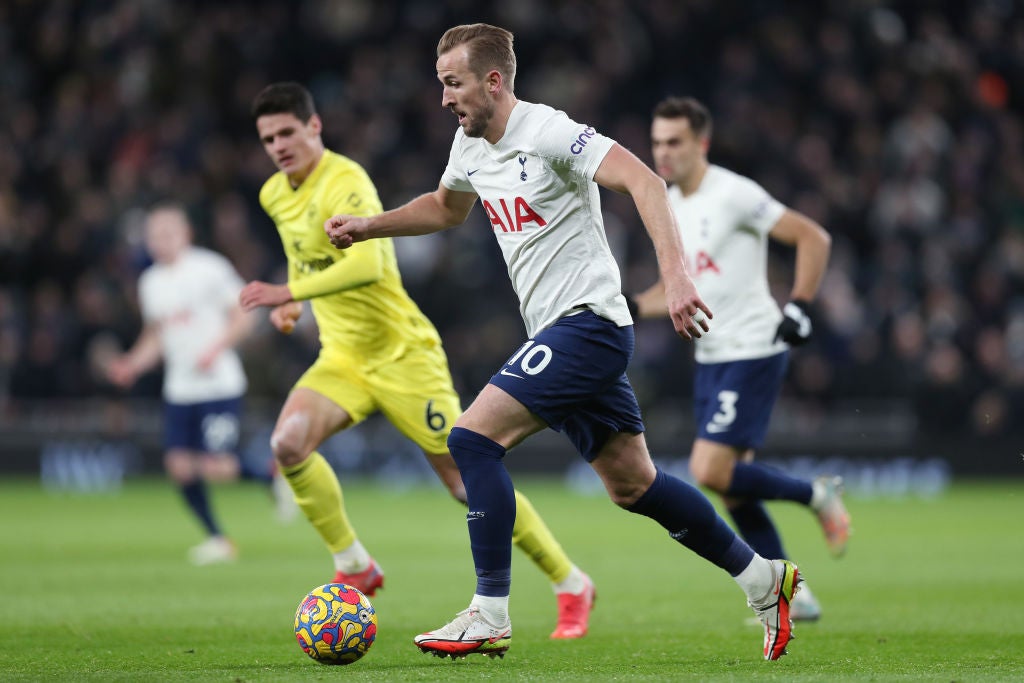 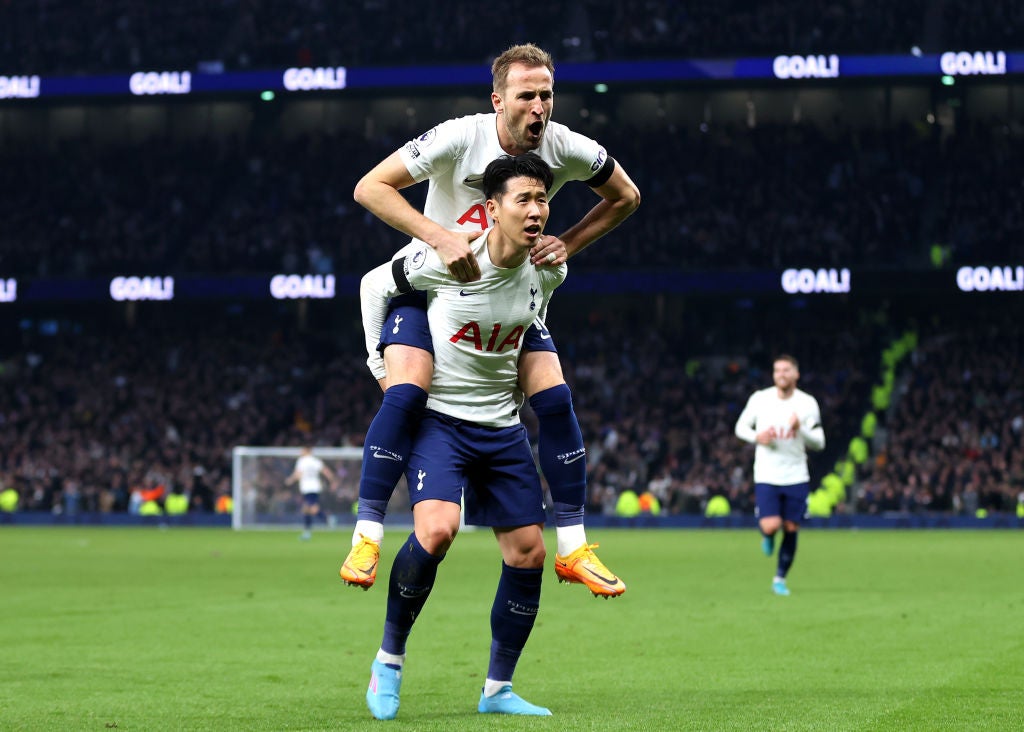 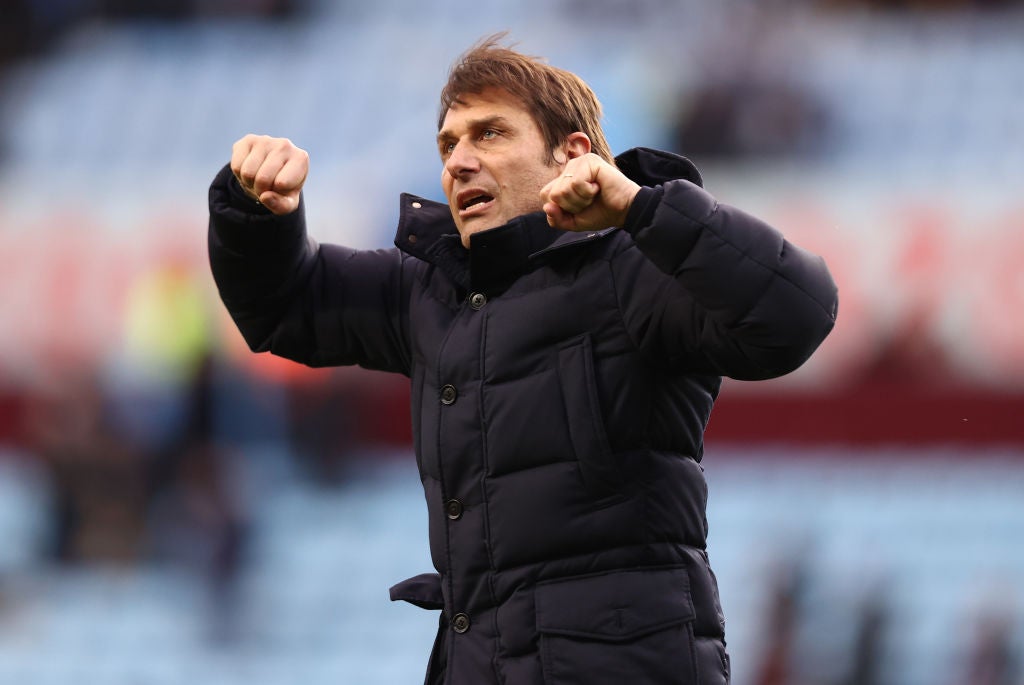 The expected return of Ronaldo to the attack should at least give Man United that extra bite, but it remains to be seen if he is in the right headspace to play.

If Arsenal’s new-look side can produce similar levels of incisiveness that they did against Chelsea, Man United’s suspect defence could be in for a rough ride against Arteta’s side. Arsenal 3-1 Man United