Scotland have the chance to take an enormous step toward the 2022 World Cup finals in Qatar this weekend, when they host Israel in a qualifier.

Victory would leave Steve Clarke’s team second in the group, four points ahead of their opponents – with Moldova and Faroe Islands still to play in two of their last three games, which should all-but-assure them of a play-off spot.

There would still be work to do there, of course, and it’s no guarantee of an easy match-up in a two-legged encounter, but Scotland have to be optimistic about their chances of reaching back-to-back major tournaments.

Last time out a huge 1-0 win over Austria left them in a great position, so they must make it count against third-place Israel.

Here’s everything you need to know ahead of the match. 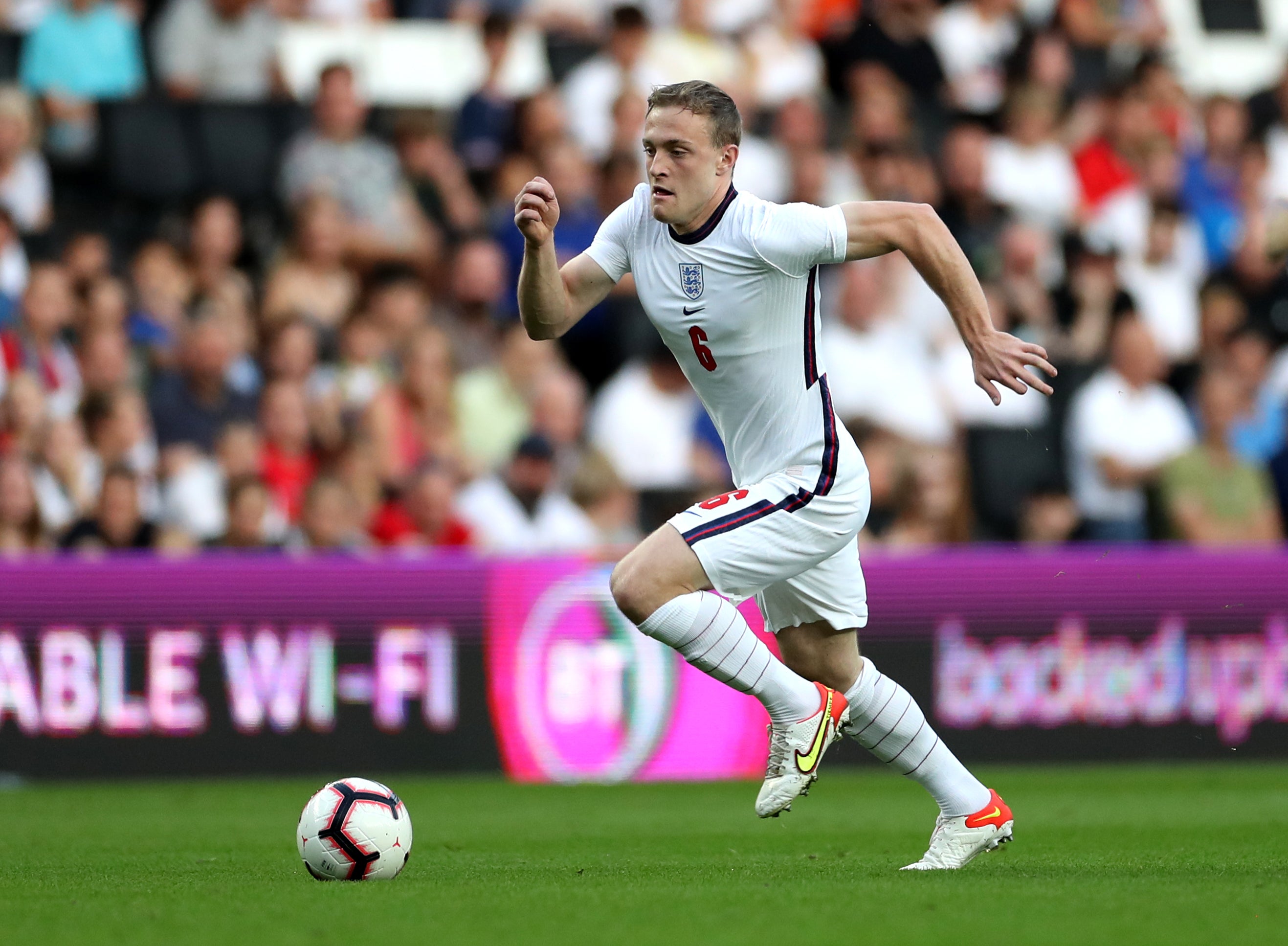 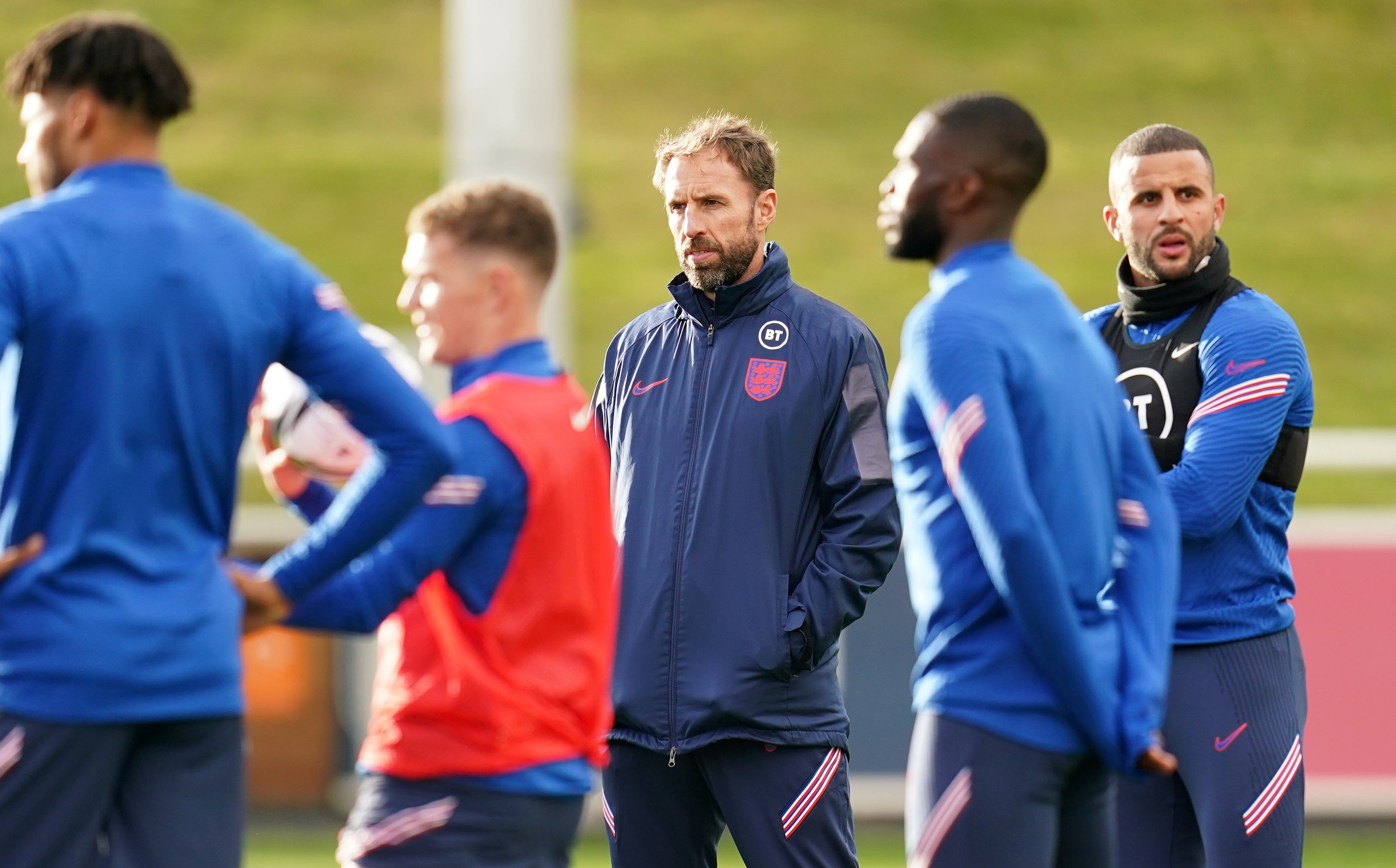 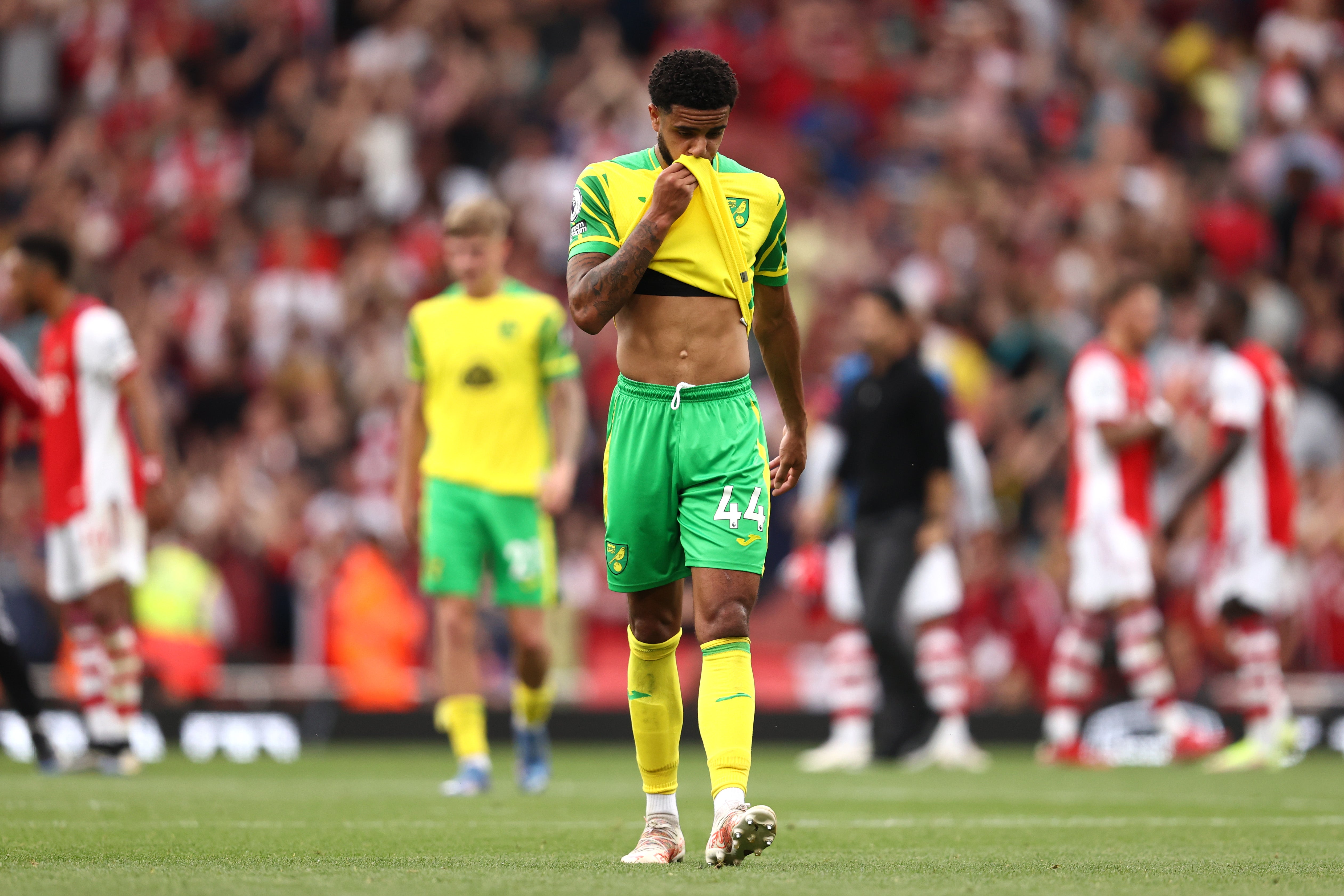 The game kicks off at 5pm BST on Saturday 9 October at Hampden Park.

The match will be shown live on Sky Sports Premier League. Subscribers can stream the match via the Sky Go app. If you’re not a Sky customer you can grab a NOWTV Day Pass here to watch without a subscription. We may earn commission from some of the links in this article, but we never allow this to influence our content.

Grant Hanley and Che Adams are both suspended for Scotland, so Steve Clarke will have to decide on a second striker to partner Lydon Dykes or else opt to switch formations away from a two-man attack.

Israel are without two centre-backs who started the reverse fixture between the teams earlier this year, with Eitan Tibi and Hatem Abd Elhamed both unavailable. 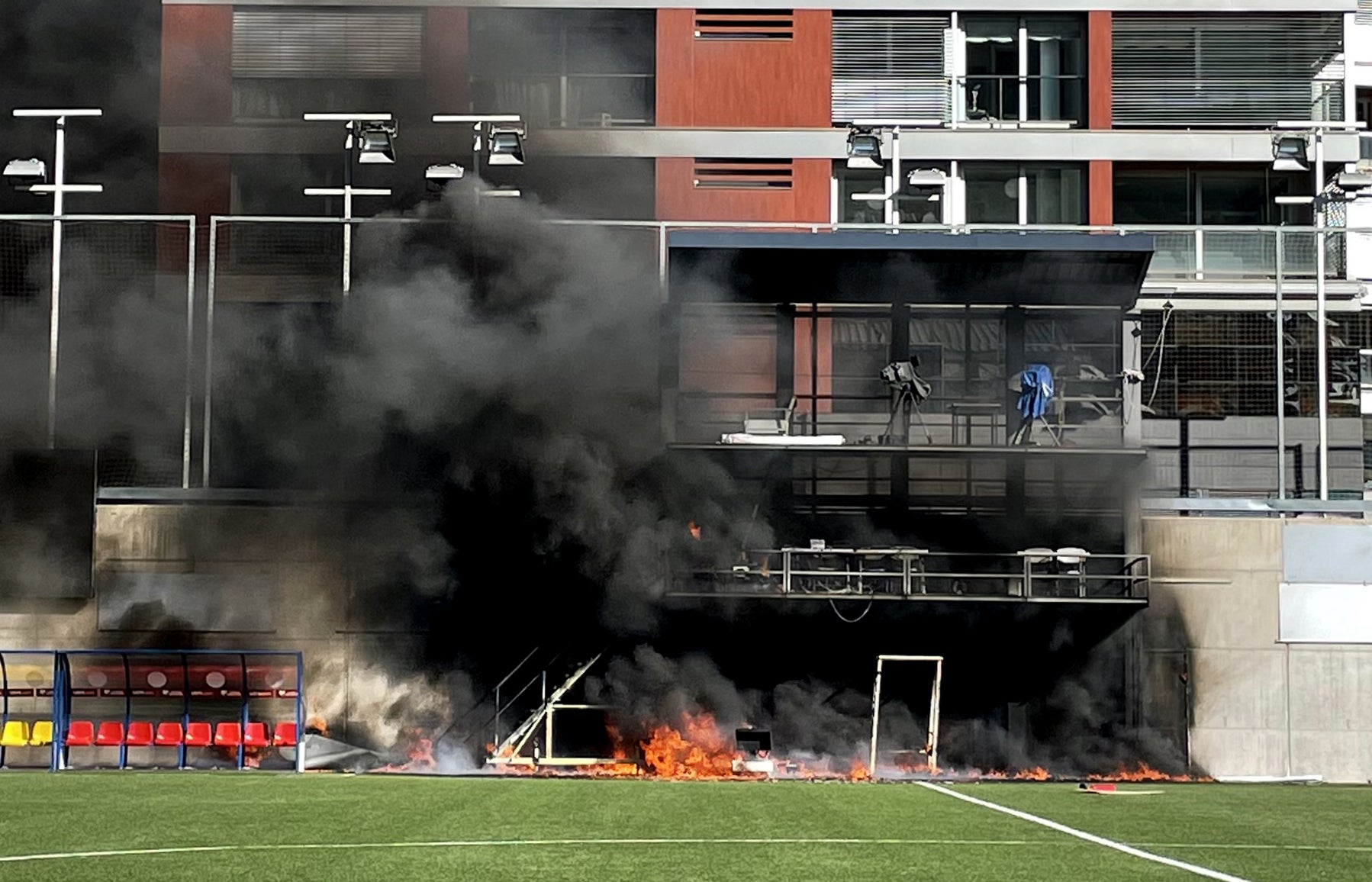 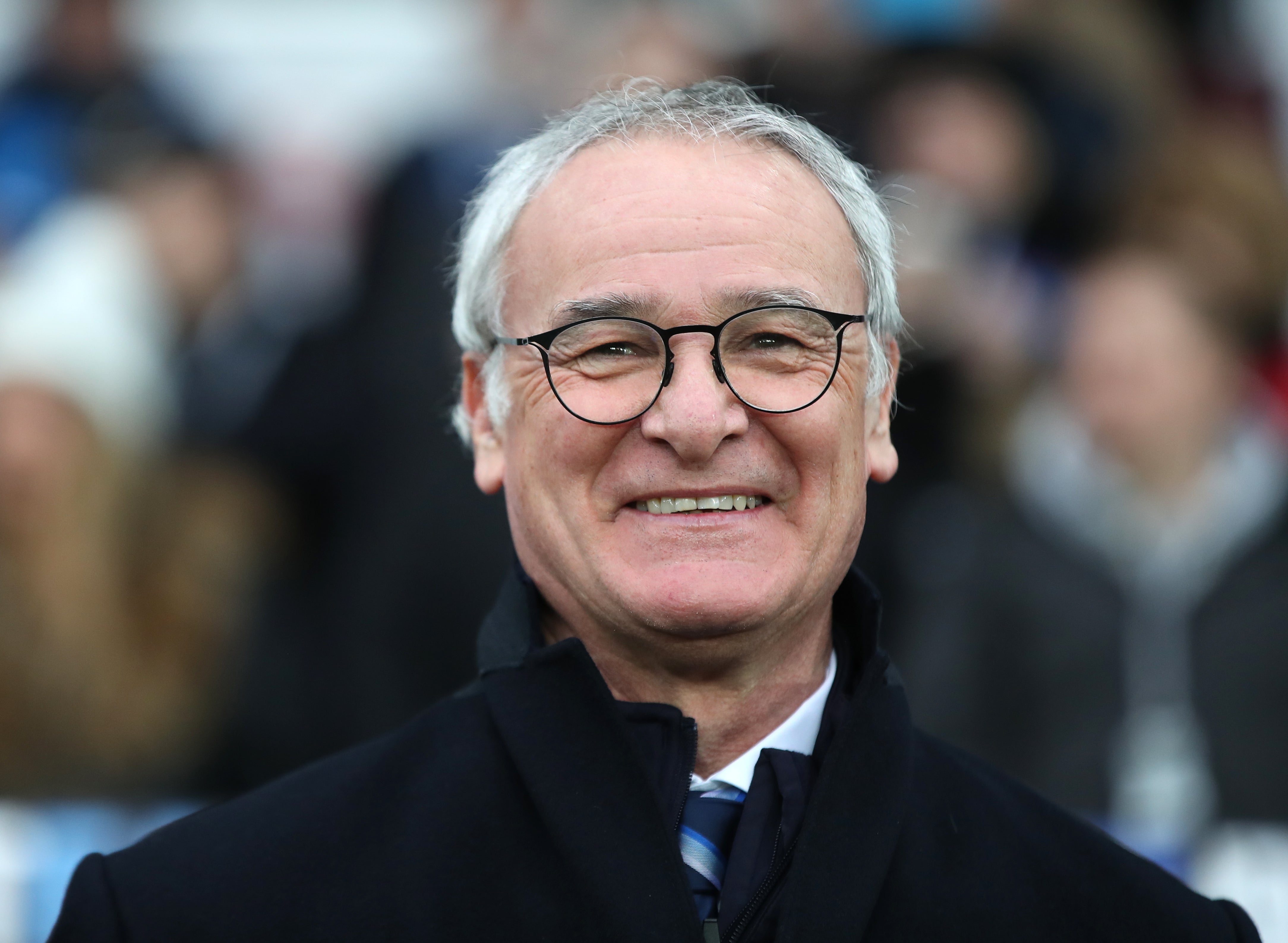 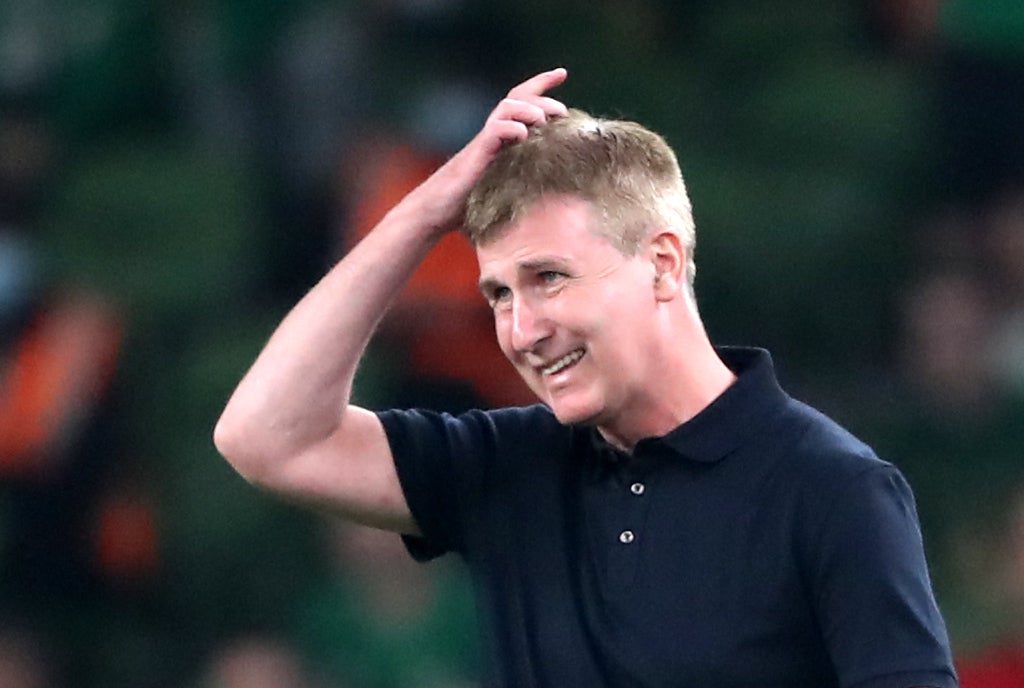 Scotland must be feeling confident after several good showings in recent games – plus the draw in the reverse fixture. They must be clinical, but we’ll back them to find a way. Scotland 1-0 Israel.