After a 1-1 draw after 120 minutes – Leonardo Bonucci cancelled out Luke Shaw’s second-minute opener – it was a familiar spot-kick outcome for the Three Lions.

“We prepared as well as we could for that and that’s my responsibility, I chose the guys to take the kicks,” Southgate told ITV.

“No-one is on their own in that situation. We decided to make the changes right at the end of the game and we win and lose together as team.” 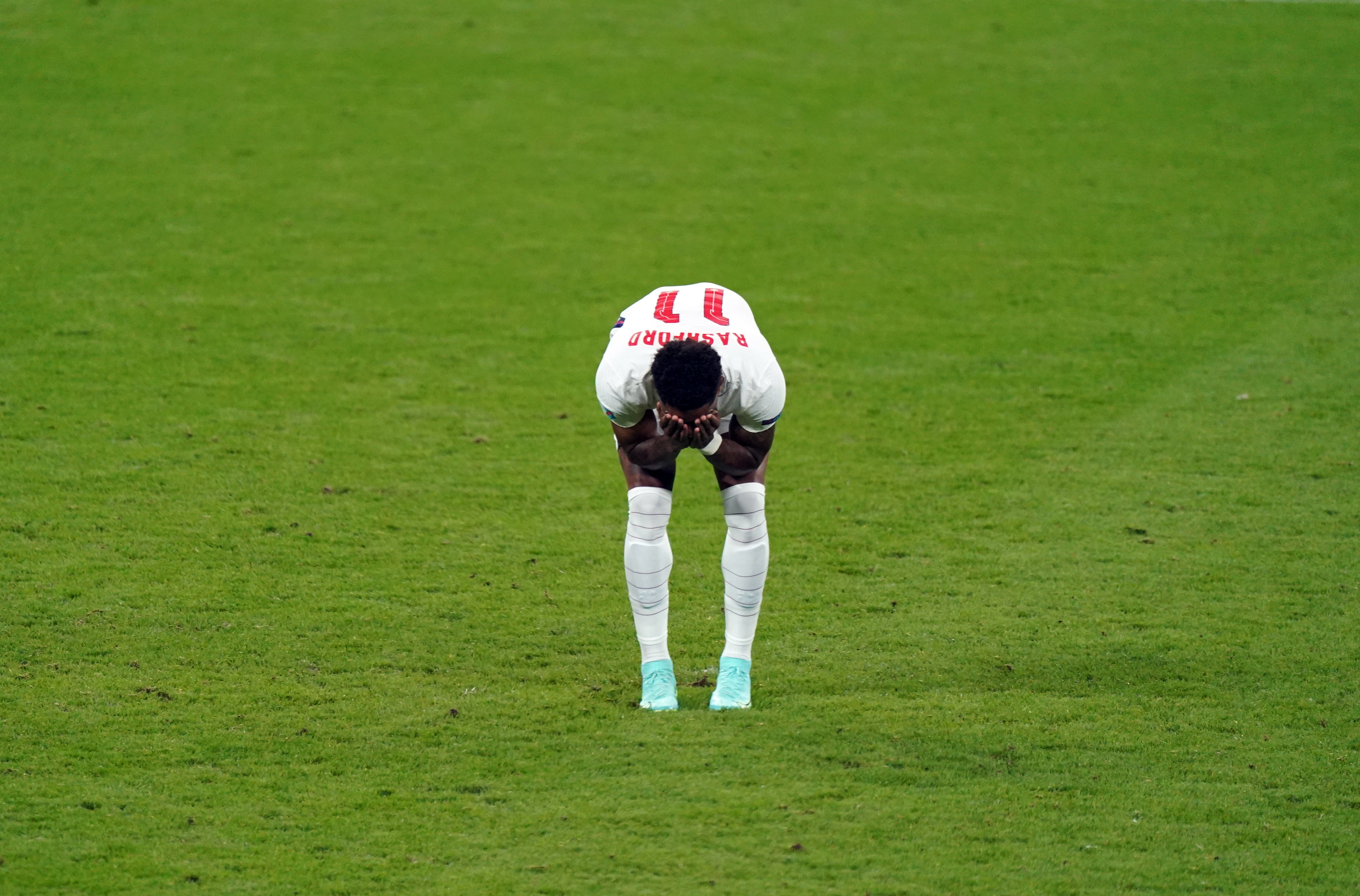 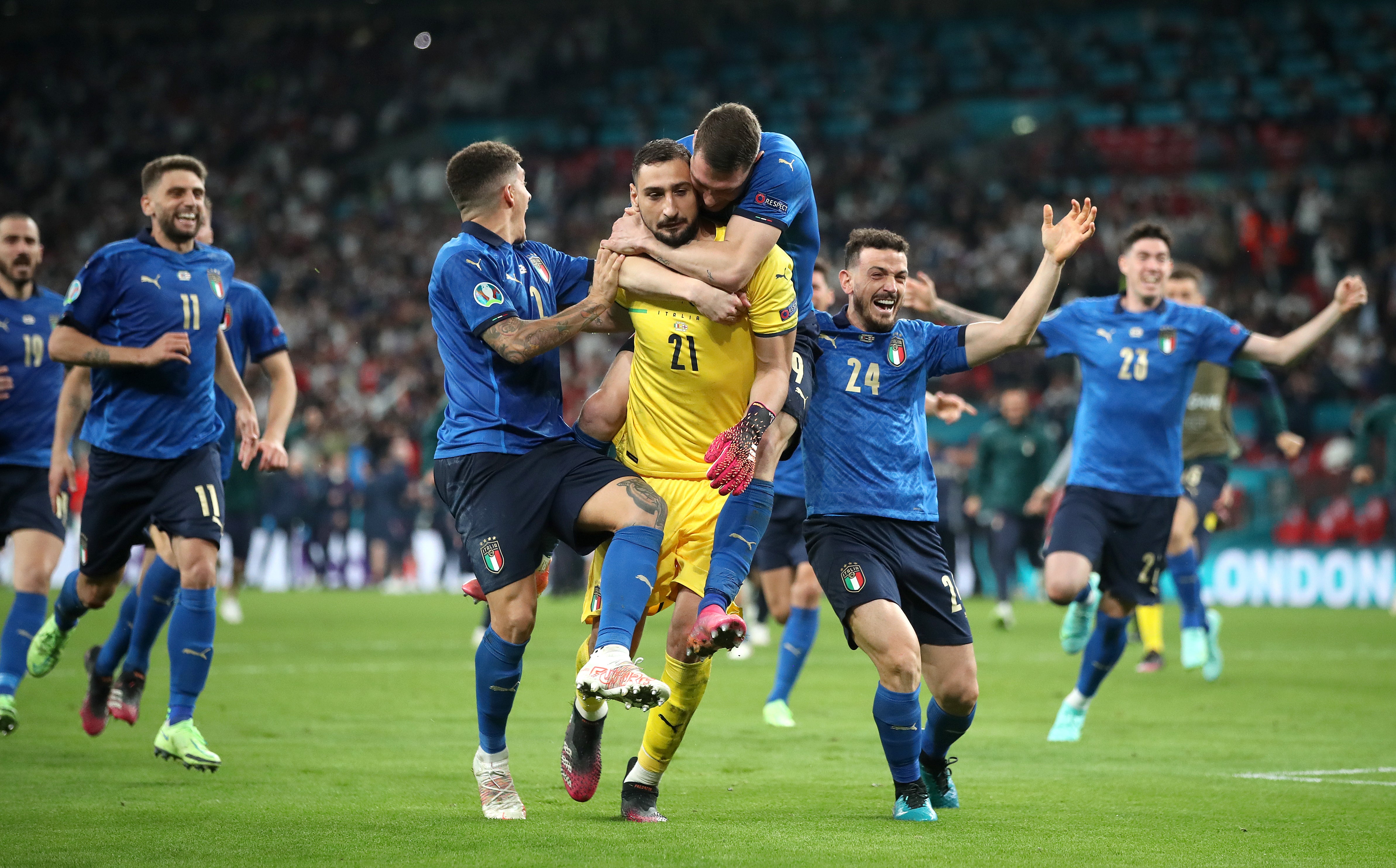 On selecting Saka to take the fifth penalty and also making very late substitutions to get more takers on Southgate added to ITV: “That’s my decision to give him that penalty so it is totally my responsibility: it is not him, Marcus or Jadon.

“We worked on it in training and that’s the order we came to. My call as coach.

“It is always the risk you run but they have been by far the best and to get all those attacking players on you have to do it late. 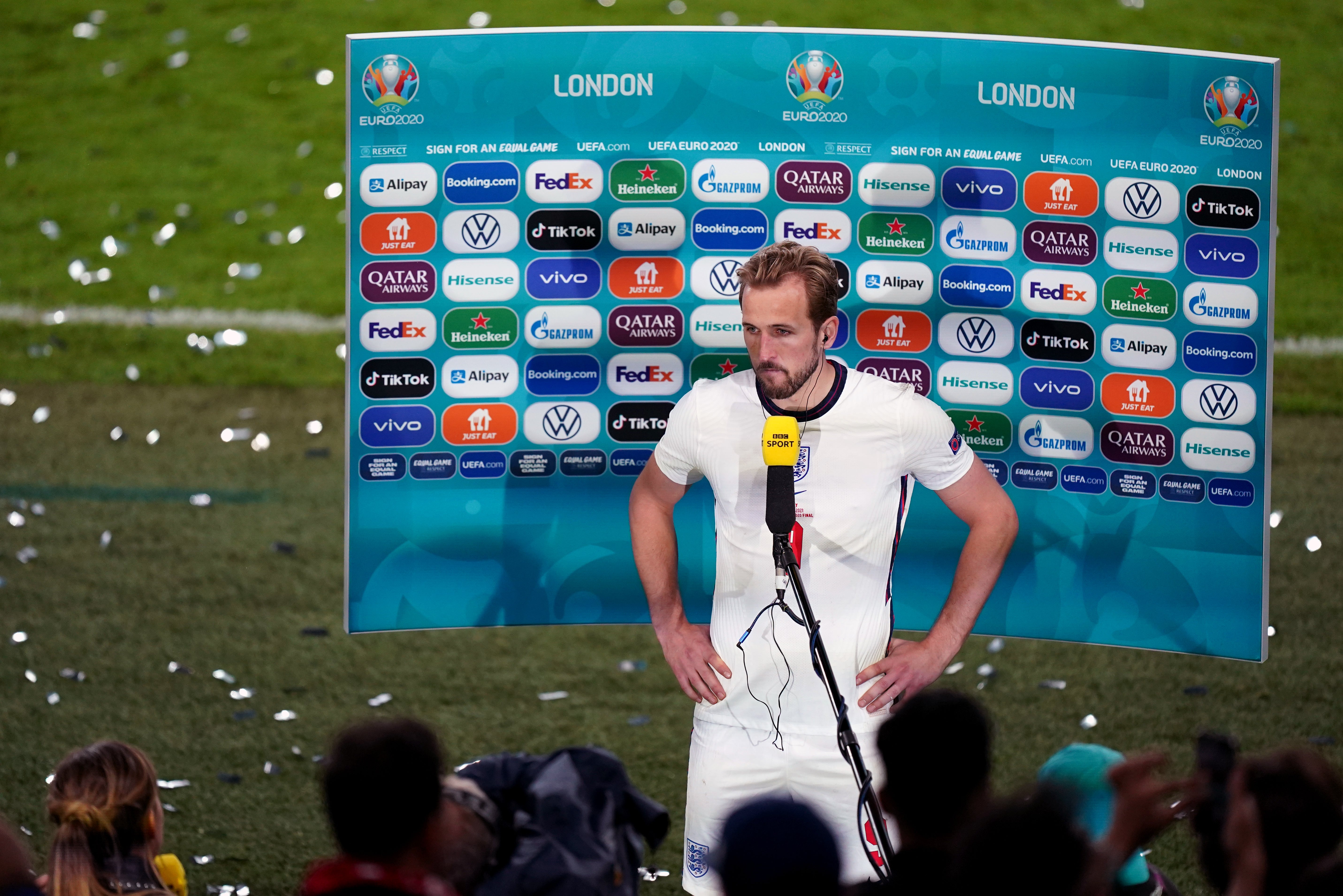 “It was a gamble but if we gambled earlier we may have lost the game in extra-time any way.”

Captain Harry Kane was proud of the effort of the team.

He told the BBC: “The boys couldn’t have given more. Penalties are obviously are the worst thing in the world when you lose. It wasn’t our night but it’s been a fantastic tournament and we should be proud, hold our heads up high.

“Of course it’s going to hurt for a while but we are on the right track and hopefully we can progress from this next year.”

Kane offered words of encouragement for the three players who missed penalties in the shoot-out.

He told the BBC: “You have got to hold your heads up high. It’s been a fantastic tournament.

“Anyone can miss a penalty. We win together, we lose together. We will learn and these boys will grow from it.

“It will give us more motivation to do well in the World Cup next year.

“We should be extremely proud of what we have achieved. It will probably hurt for the rest of our careers but that is football.

“We have progressed well from Russia. Now it is about continuing. We have a great squad with loads of good young players.”