Pep Guardiola was 1-0 down, in search of an equaliser. His thoughts turned to his biggest buy. He removed him.

There were 12 minutes to go when the No 10 appeared on the electronic board on Saturday. Exit the £100m man against Crystal Palace, just as Jack Grealish had been substituted with Manchester City in need of a goal away at Paris Saint-Germain and Liverpool.

In a squad laced with quality, it is scarcely an insult to be replaced by Raheem Sterling, twice, or Phil Foden, as Grealish has been. Perhaps, given Guardiola’s propensity to bench the expensive and the exalted, the surprise is not when Grealish has been substituted but when he has started. Whereas talents such as Bernardo Silva, Leroy Sane and Riyad Mahrez were eased into the team, Grealish has begun 12 times in the Premier League and the Champions League already. He has scored and assisted in both competitions and converted his Carabao Cup penalty at West Ham nervelessly. His attitude feels impeccable. His output, however, is a little underwhelming, especially of late.

Grealish’s last eight City games have produced a solitary assist and no goals. If the sense was that his return for Aston Villa last season – six goals and 10 assists in the Premier League – would be a springboard to more, Sterling-style, under Guardiola, that has not happened yet. Perhaps instead he has regressed in that respect, shedding some of the individuality that made him a crowd-pleaser to conform, dribbling less, shooting less, risking less, concentrating on the positional demands of staying high and wide to stretch opponents. The maverick is trying to show he is a team man.

“His positions are always good and he plays really good football perspective,” Guardiola said. “He creates free men when he has the ball. Every time he has the ball Joao [Cancelo] and Rodri are alone and they can use him or do it the next time so in that time it’s really good. When he gets the ball it always has sense with everything he does. With the confidence and a little bit more time he will be aggressive to take [his] own decisions to score a goal. Step by step, he will get it.” 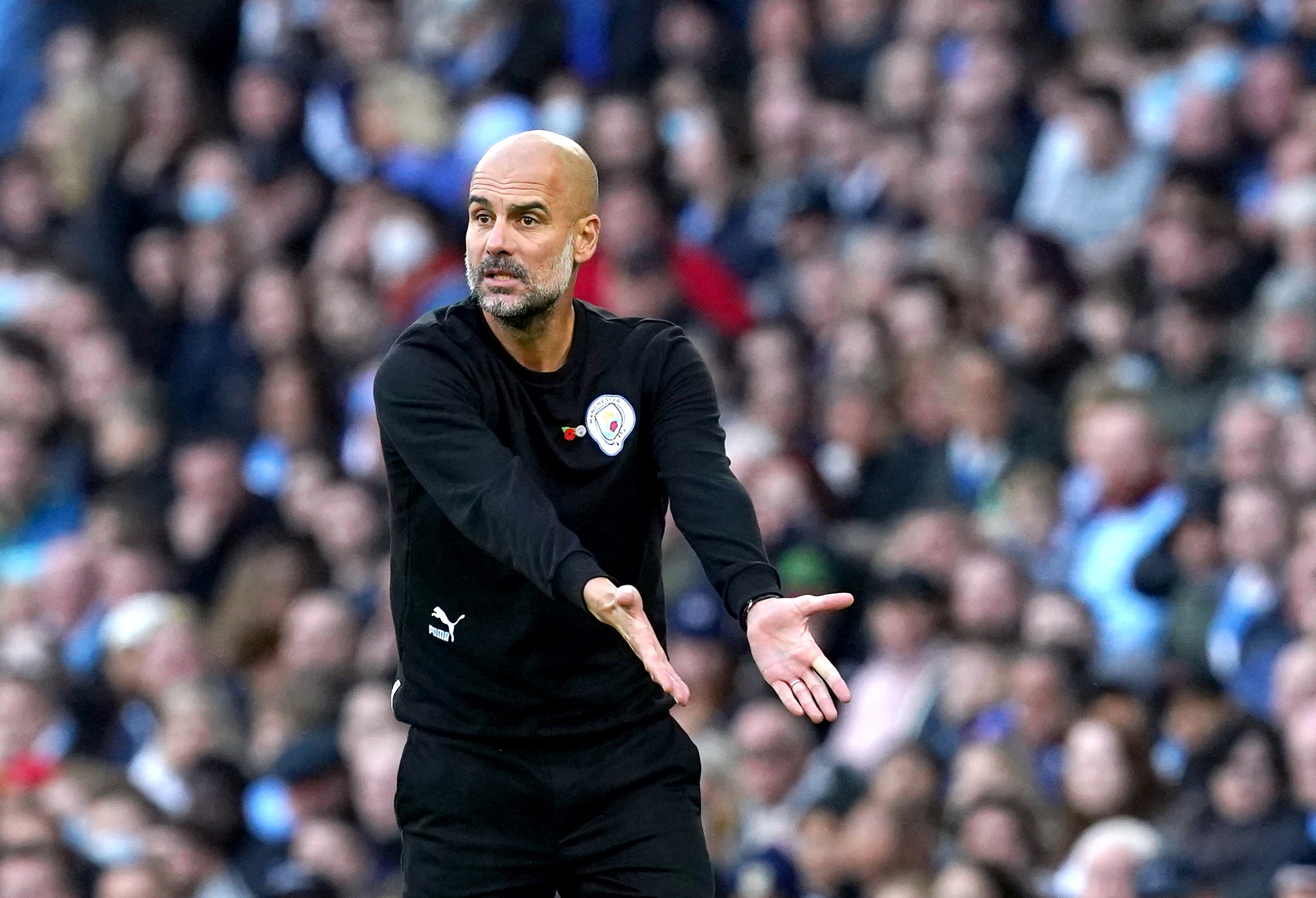 More than most, Guardiola does not judge players on goals and assists. That can be simplistic, given his complex instructions, given the importance of every cog running smoothly for the wheel to work. Grealish has contributed to slick, emphatic wins, in Bruges and Brighton. A willingness to adhere to the blueprint has made some of his influence indirect in matches when Phil Foden had a starring role. Yet when the gameplan has not produced goals, Grealish has gone off in the sort of scenarios that can call for individual inspiration, for someone to conjure something out of nothing, to grab a game by the scruff of its neck. The Villa Grealish seemed likelier to do that than the City version. Sometimes, when Guardiola requires a goal, he doubles down on his Pepness: sometimes, though, it is simply a case of bringing on a player who appears likelier to make a decisive intervention. 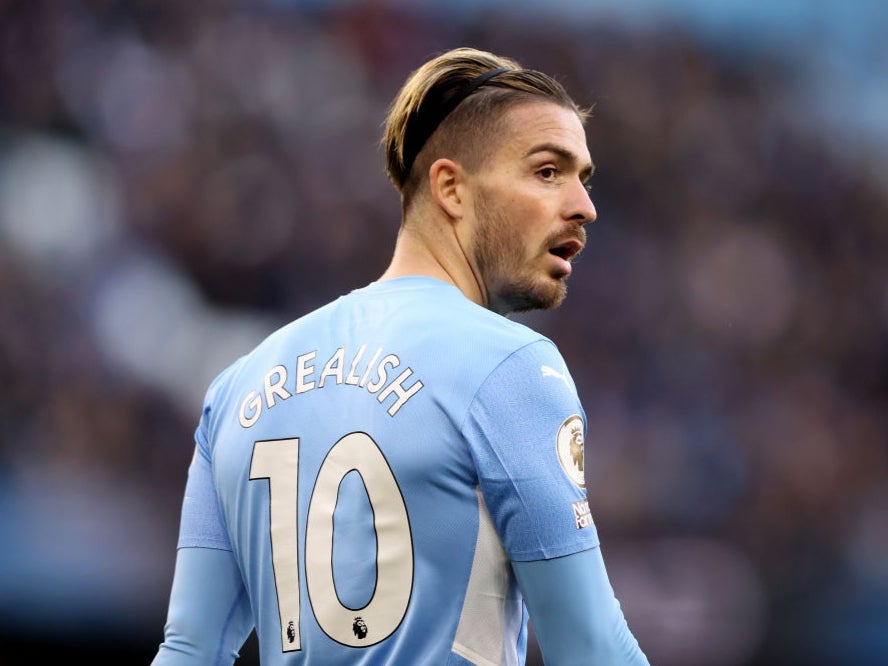 In two of those matches, Grealish has gone off as the false nine: he started in the middle at Anfield and was shifted there in the second half against Palace, both seemingly from a conviction Foden was more dangerous on the left, which was certainly justified by his performance against Liverpool. But that illustrated one of the oddities of Grealish’s record-breaking buy: Guardiola seems to deem him largely a left winger but Foden may be the finest at the Etihad Stadium. Meanwhile, Grealish has floundered as a false nine: Foden, Silva and Kevin de Bruyne may all suit the role more.

That could be attributed to teething troubles. Many another has taken time to adjust to Guardiola’s tactics. “He’s facing a setback, but he came for four or five years,” the City manager said; it is an argument that has been made about many a fine signing but was also one Kenny Dalglish kept making about Andy Carroll to explain unpromising displays. None of which automatically makes Grealish a similarly misguided signing. “Step by step, he will get it,” Guardiola said. But maybe Grealish needs to reverse a little, to show some of the skill, audacity and personality that made him the £100 million man. Perhaps, in his willingness to be a Pep player, Grealish has not been enough of the player Grealish was.

Tags: in, Jack Grealish, Pep Guardiola
You may also like
Latest Posts