The transfer window may be closed, but clubs can still sign those players hunting for a team as free agents. Who makes it into our XI?

Jack Wilshere, Daniel Sturridge and Mario Balotelli are searching for a new team to ply their trade after being released from their previous clubs.

Here, we put together an XI of those players who are currently free agents and how they came to be available… 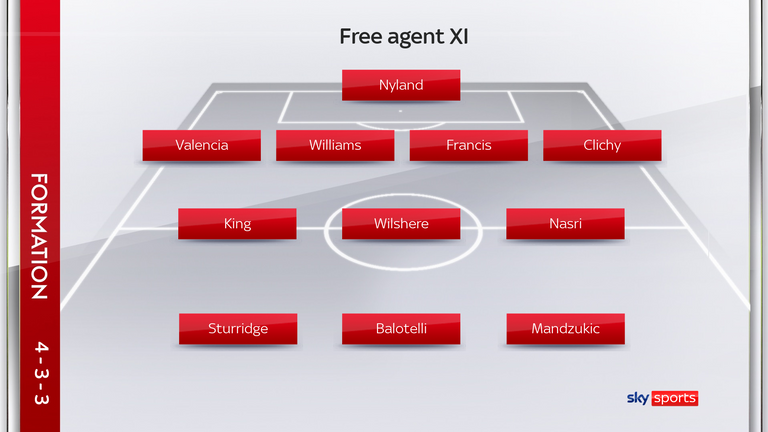 The Norwegian stopper left Aston Villa by mutual consent on Deadline Day after the club signed Emiliano Martinez from Arsenal. Nyland made 30 appearances in two seasons and was involved in a controversial disallowed goal against Sheffield United in the first game of the Premier League restart.

Hawk-Eye did not spot that the goalkeeper had carried the ball over the line after colliding with his own defender, blocking the technology’s view. The Blades’ goal was ruled out and the 0-0 draw has been credited with helping Aston Villa survive relegation. 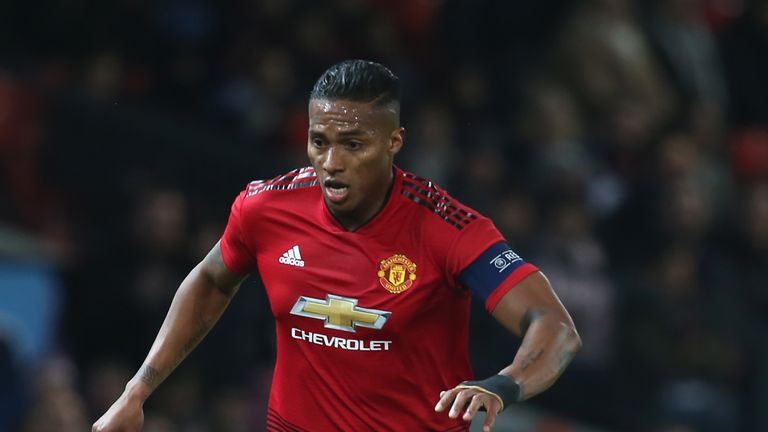 Valencia had a trophy-laden decade at Man Utd and holds the record for the most Premier League appearances by a South American player (325). He joined LDU Quito in his native Ecuador after his release from the Premier League club in 2019. He helped Quito to the Copa Ecuador and played 10 times for the club.

The Wales captain spent last season with Bristol City after being released by Everton at the end of the 2018/19 season. He made 33 appearances in all competitions for the Sky Bet Championship before leaving the club following the conclusion of the season. 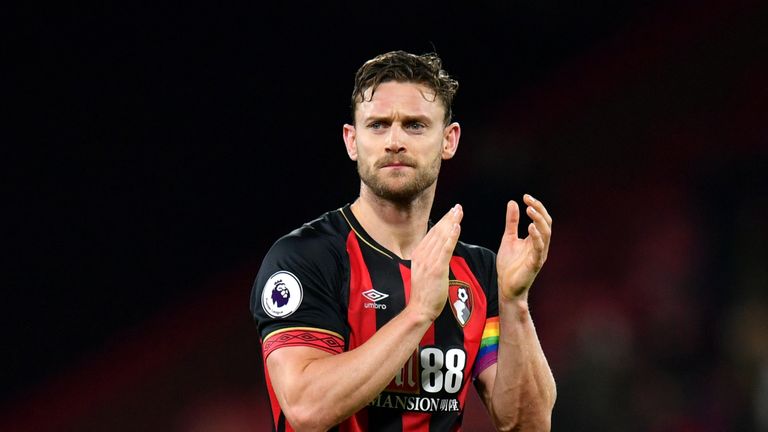 Francis will always be fondly remembered by Bournemouth fans, spending nine years with the club – many as captain – and was instrumental in their incredible rise from League One into the Premier League. However, the last two seasons were beset by injuries and he was released by the club following their relegation to the Championship.

Clichy spent 14 years playing in the Premier League with Arsenal and Man City, before joining Istanbul Basaksehir in 2017. He helped the club to their first-ever Turkish Super Lig title in July, providing the assist for the league-winning goal. However, he left at the end of his contract this summer. 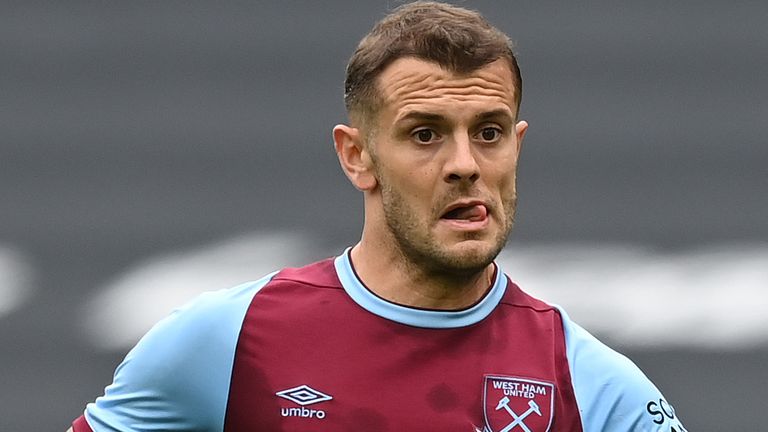 The midfielder left West Ham by mutual consent on Deadline Day, and released a statement claiming he had been fit for eight months but not selected to play. Wilshere also said he believed he could still play at the top of English football, although made only 16 Premier League appearances during his two seasons at West Ham as injuries once again hampered his progress.

Wales international King spent 16 years at Leicester, having joined their academy at 15 before breaking into the first team. He helped them to League One and Championship promotions and, of course, that famous Premier League win in 2015/16.

But King was released by Leicester this summer after spending the last two years on loan at Swansea, Derby, Rangers and Huddersfield. However, he is still training with his former team-mates to help maintain his fitness. 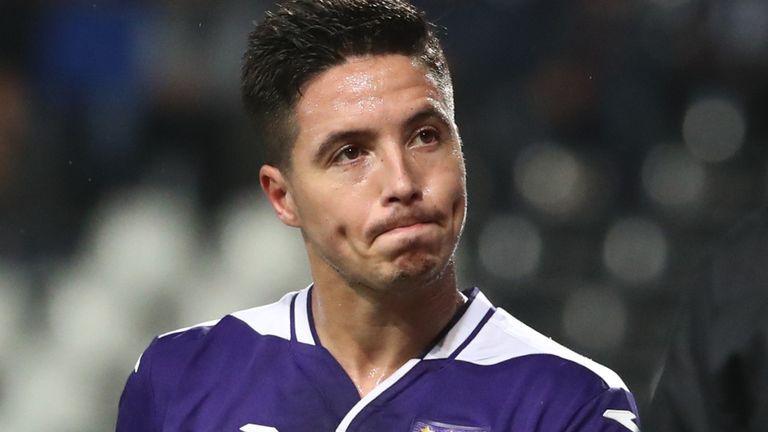 The former Arsenal and Man City midfielder joined Anderlecht on a free transfer from West Ham in July 2019. However, he made just eight appearances as the 2019/20 Belgian football season was suspended due to the coronavirus pandemic and left the club this summer. 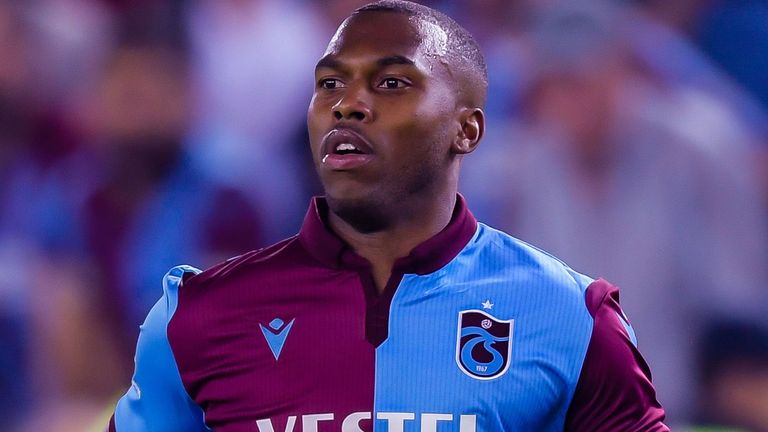 Sturridge has never rediscovered the form that lit up the Premier League in the 2013/14 season as Liverpool came so close to winning the title. After the Reds’ Champions League win in 2019, Sturridge joined Trabzonspor that summer but had his contract mutually terminated in March 2020 after receiving a four-month football ban for breaching betting rules. He had scored six goals in 17 games for the Turkish club.

Why always him? Balotelli finds himself the subject of a free transfer once again, after his contract was not renewed with his hometown club Brescia. He joined the Italian side in July 2019, with his contract including a clause that would automatically renew his deal if the club avoided relegation. However, Brescia dropped into Serie B at the end of last season, seeing Balotelli leave as a free agent. 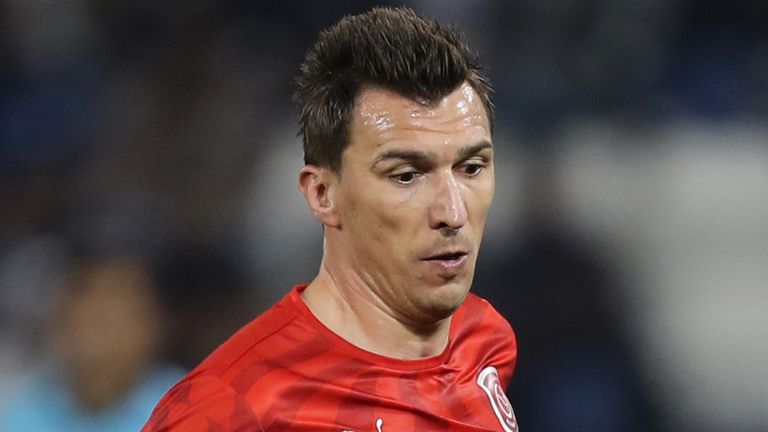 After playing for three of Europe’s biggest clubs – Bayern Munich, Atletico Madrid and Juventus – Mandzukic made the move to Qatari side Al-Duhail in December 2019 after being frozen out under Maurizio Sarri. However, on July 5, after only 10 appearances and two goals, the striker had his contract terminated by mutual consent.

Keep up-to-do with all the latest transfer news and rumours in our dedicated Transfer Centre blog on Sky Sports’ digital platforms. You can also catch up with the ins, outs and analysis on Sky Sports News.