Borussia Dortmund have reportedly slashed Jadon Sancho’s asking price once again in a bid to revive interest from the likes of Chelsea, Manchester United and Liverpool. Heading into last summer’s transfer window, United were odds-on favourites to sign Sancho from Dortmund.

Reports emerged that personal terms had been agreed with Sancho on standby for a fee between Dortmund and United to be agreed.

The Bundesliga outfit refused to drop their £108million valuation though and made it clear that unless their asking price was met then Sancho would be staying at the club.

United were said to have continued negotiations but ultimately decided against paying what Dortmund were asking for.

It was initially seen as a risk by United as they were the only team showing serious interest in signing Sancho last year. 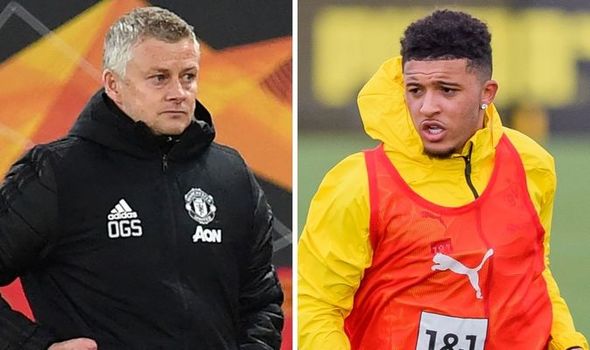 And there was a strong expectation that more clubs would enter the fray 12 months later, potentially driving up Sancho’s price.

However, rumours linking the England international with a move away from Dortmund have gone quiet in recent months.

And the German side have now lowered their asking price to just £78m – £30m lower than they were asking for 12 months ago – according to Goal.

It is claimed that Sancho will be allowed to explore his options and he doesn’t want a long transfer saga this time around.

United remain the favourites for Sancho’s signature, but the report indicates the Red Devils have some concern over spending big money on one player due to the financial implications of the coronavirus pandemic.

But Liverpool and Chelsea have also been touted as possible destinations recently.

Liverpool though are said to be in a similar situation as United, and they may not be able to offer Champions League football next season.

Chelsea meanwhile are supposedly more concentrated on signing a striker, with Haaland seen as a bigger priority. 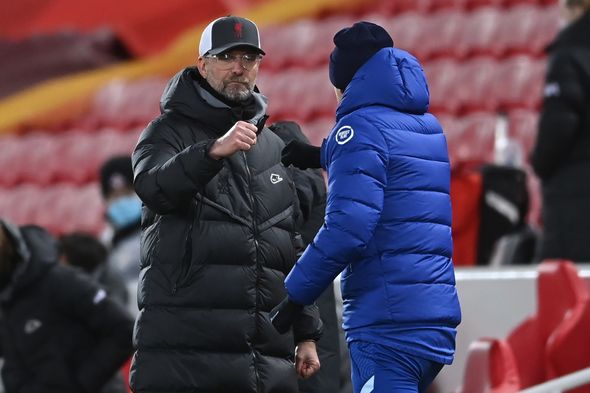 The 21-year-old got off to a slow start in the Bundesliga, failing to score in his first 11 games.

But Sancho continued to showcase his playmaking abilities and was on a three-game scoring streak before suffering an injury in March.

He’s since returned to fitness with Dortmund on a four-game winning streak.

Dortmund still sit outside the Champions League places though with three games remaining, including a tough clash against RB Leipzig this weekend.