Manchester United are desperate to bring Jadon Sancho to the club in the summer transfer window and Ed Woodward may have a new plan after seeing Leroy Sane leaving Manchester City for Bayern Munich. The deal has given the United chief the chance to see value in the market during the coronavirus pandemic.

Sancho has been in blistering form this season, netting 20 goals and providing 20 assists in all competitions.

Ole Gunnar Solskjaer wants to add the England international to his ranks as he looks to close the gap on Liverpool and Manchester City.

And the Manchester Evening News claim Sane leaving City for Bayern Munich could give United an idea of how much it will cost to complete a deal.

That’s after the German has been out for much of the season with injury and has made just one appearance in a year. 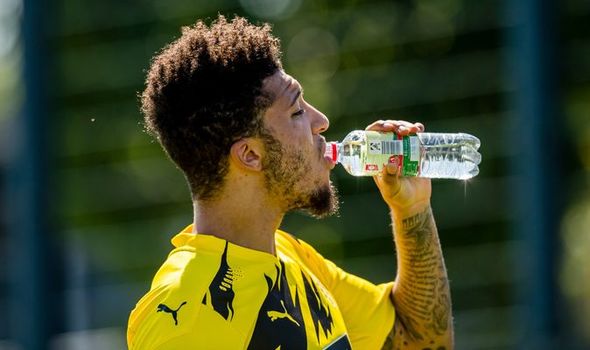 It means United will almost certainly have to pay £100m for Sancho who is four years younger and has starred for Dortmund in the current campaign.

The former City winger is keen to move to Old Trafford but the club qualifying for the Champions League could be key to any deal.

Meanwhile, Pep Guardiola has ruled out making a move for the 20-year-old who left the Etihad for the Bundesliga.

“No,” he said when asked if he would consider making a move to sign Sancho.

“No, he decided to leave, why should he come back?

“Like Leroy Sane now or myself when I decided to move… it’s going to happen.

“So when he decided to move to Dortmund, it’s not that he’s going to come back.

“It would make no sense.

“If he wanted to leave then, I’d say he doesn’t want to come back.” 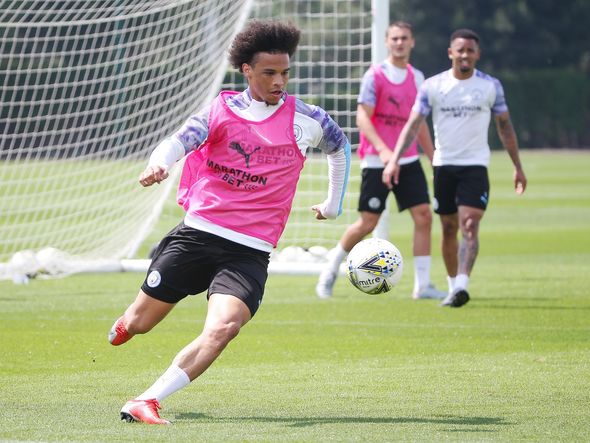 United are currently embroiled in a fight with Chelsea, Leicester and Wolves for a place in the top four.

However, a fifth-place finish could also mean Champions League qualification if Manchester City’s ban from the competition is upheld.

United are next in action on Saturday when they take on Bournemouth in the Premier League (3pm).

The Red Devils are in sensational form and have not lost in 15 matches across all competitions with new recruit Bruno Fernandes a key man in their performances.