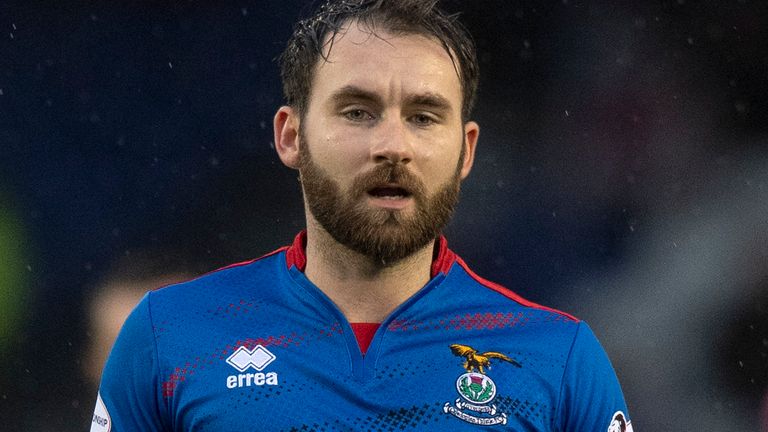 Inverness Caledonian Thistle forward James Keatings is free to play in the Tunnock’s Caramel Wafer Cup final after his second appeal against his suspension was upheld.

The 28-year-old was set to miss next month’s match after being sent off for two yellow-card offences in the semi-final win over Rangers Colts.

Keatings appealed the second of the yellow cards, which was given for simulation, arguing he had been fouled.

The footage clearly supported the player’s argument, yet a three-person panel upheld the referee’s decision.