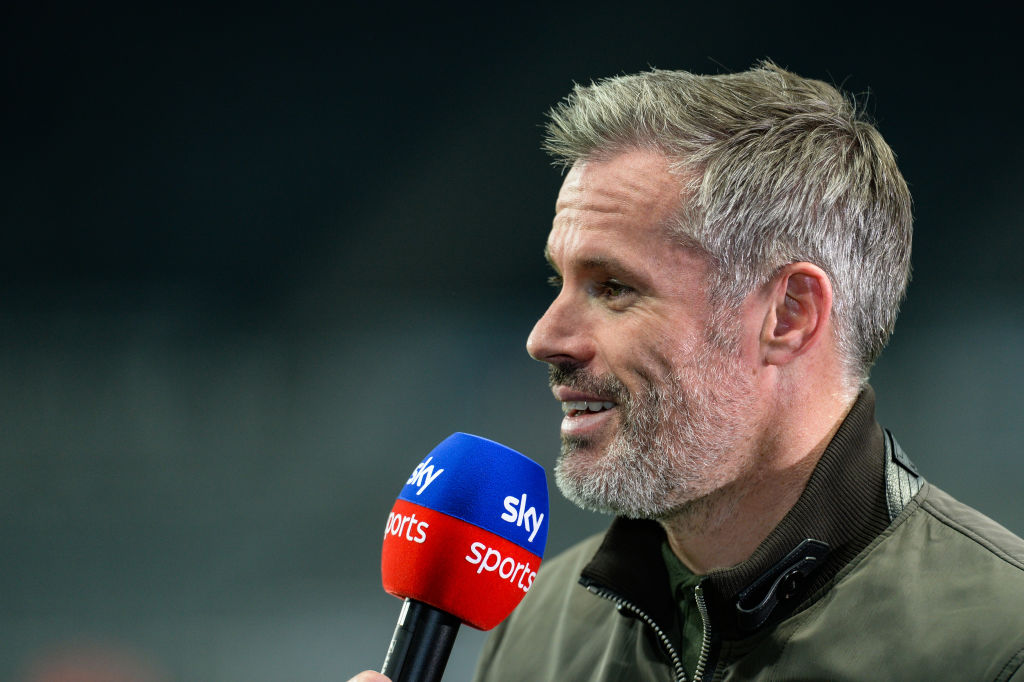 Liverpool must invest in the transfer market next summer and not allow the squad to age, believes Jamie Carragher, who feels midfield and the forward line must be reinforced.

The Reds made a blistering start to the season but their momentum has been stalled over the last couple of weeks, drawing with Brighton and losing to West Ham in the Premier League, leaving them fourth in the table.

The Champions League campaign has been going brilliantly, with four straight wins including two over Atletico Madrid, so there is certainly no crisis at Liverpool, but Carragher does not want his former club to rest on their laurels.

The former England defender says the Reds must make moves in the transfer market next summer, rejuvenating the midfield and the front three, for next season and future campaigns to come.

‘These are big decisions, and tough decisions coming up. Liverpool’s team that started against Atletico Madrid away was the oldest team that has started for decades,’ Carragher told Sky Sports.

‘These players are all getting to 30, and you don’t want the entire team to age at the same time. At some stage, the front three and other areas of the team will need breaking up.

‘We’ve seen that with Ibrahima Konate coming in, Diogo Jota coming in last season, but you’d expect Liverpool will look to bring a midfield player in in the summer.

‘You can’t allow the front three to get old together – I think in the summer that’s the area where you’ve got to be looking to the future. You don’t necessarily break it up, because it’s started so fantastically well this season, and though Jota has made a big impact, I’d like to see one more.’

Liverpool’s famed front three of Mohamed Salah, Sadio Mane and Roberto Firmino have 20 Premier League goals between them already this season, but Carragher is right about their advancing years.

Salah and Mane are both 29, while Firmino has already celebrated his 30th birthday.

At just 24 Jota was a much younger addition to the front line, but after the Portuguese star Jurgen Klopp is not blessed with a wealth of options as doubts remain over the qualities of Takumi Minamino and Divock Origi at the highest level.