‘It’s Plan A or no one… that’s been a mistake’: Jamie Carragher criticises Liverpool’s transfer policy after missing out on Aurelien Tchouameni to Real Madrid and waiting for Jude Bellingham

Jamie Carragher has questioned Liverpool’s recent recruitment as the side continues to struggle for form.

The Reds’ latest defeat, a last-gasp 2-1 loss against relegation battlers Leeds at Anfield on Sunday, leaves the Reds languishing in mid-table, level on points on Crystal Palace and three behind promoted Fulham.

And club icon Carragher criticised the club’s transfer policy on Twitter after they missed out on several midfield targets this summer, leaving them short in the middle of the park. 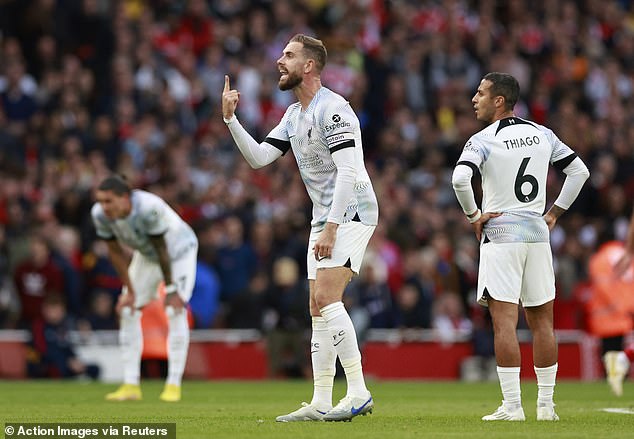 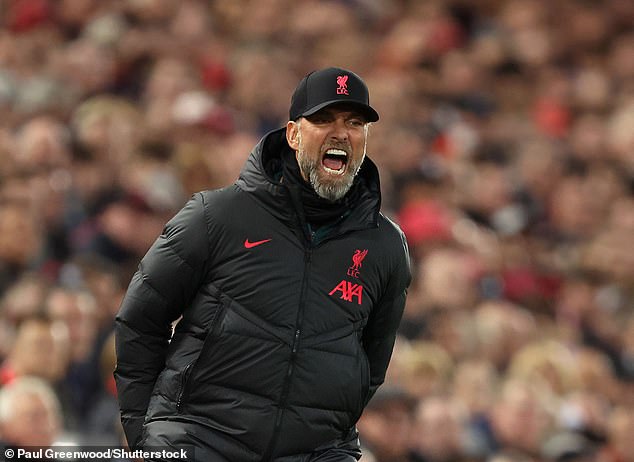 He said: ‘It is plan A or no one, in terms of players coming in. That’s exactly what (Liverpool assistant manager) Pep Lijnders says in his book. That’s been a mistake.’

A fan then responded to his tweet by posting: ‘If they had always only gone for option A half the team wouldn’t play for us right now. It feels like a new thing that’s started after the trophies came in.’

The 44-year-old replied: ‘It comes from the fact the team is on a completely different level now compared to when Klopp came in. I can understand it but it’s proven to be a mistake this summer.’ 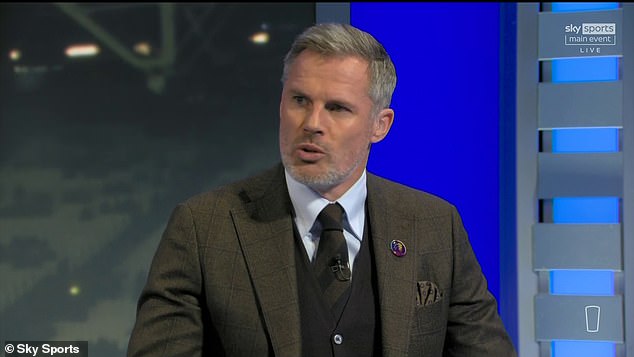 With Jordan Henderson, 32, and Thiago Alcantara, 31, key parts of Liverpool’s midfield, the age profile of the squad is growing.

Fabinho is out of form, 36-year-old James Milner has been forced to play perhaps more regularly than expected, with injury-prone Naby Keita and Alex Oxlade-Chamberlain only playing 14 minutes of top-flight football between them this season.

Harvey Elliott and Curtis Jones are promising but inexperienced, while Juventus loanee is yet to play at all in the league – further calling into question Liverpool’s inability to buy a midfielder this summer. 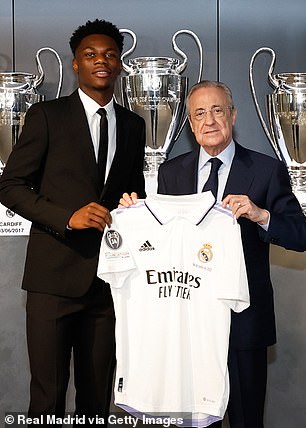 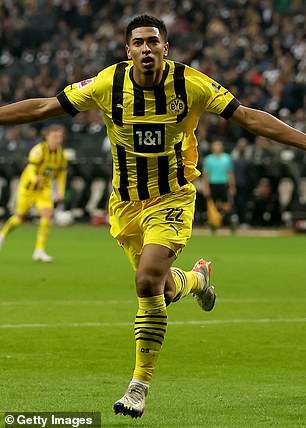 But Carragher actually defended the club for allowing several players to leave on free transfers, for example Divock Origi to AC Milan, Georginio Wijnaldum to Paris Saint-Germain and Adam Lallana to Brighton in each of the last three seasons.

He added: ‘Players going for free is a consequence of Liverpool getting high fees for players. They don’t budge on what fee they want & that’s proven successful.’