JAMIE REDKNAPP: After the worst day yet in the Premier League for VAR, it’s a laughing stock… plus find out who makes my team of the weekend

I wonder, if we conducted a poll, how many supporters would want to keep VAR in the Premier League and how many would say scrap it? I know which way I’d vote.

Saturday was possibly the system’s worst day since its introduction.

We look at VAR as if it’s the oracle but in reality it’s one man, sat behind a bank of screens at Stockley Park, offering his opinion. It’s not matter of fact — it’s subjective and occasionally he gets it wrong. 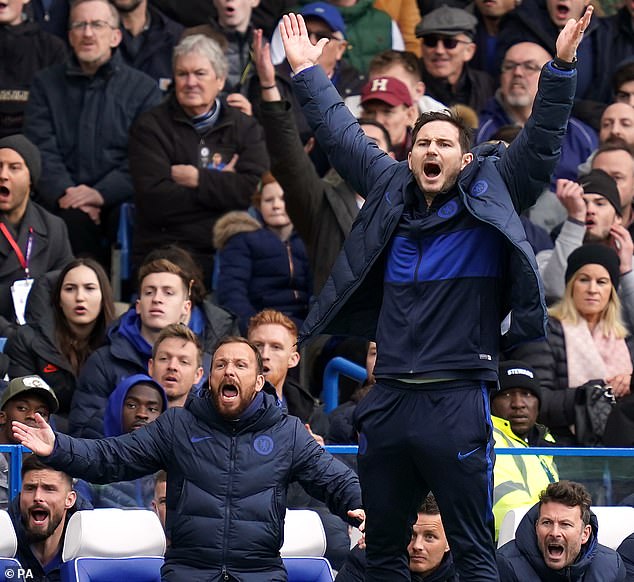 What we all recognised as a red card offence by Tottenham’s Giovani Lo Celso against Chelsea, David Coote thought otherwise.

I don’t want to hammer Coote too severely here — he simply had a bad day at the office and it was hardly his fault he had to do a double shift.

After the controversy of that Chelsea-Spurs game (with referees’ body PGMOL admitting Coote made a mistake before the final whistle had even been blown), he had to act as VAR for Leicester-Manchester City.

In that match, he missed a handball by City midfielder Kevin De Bruyne which should have resulted in a penalty for the hosts at the King Power Stadium. Then City were awarded a spot-kick of their own for something similar. 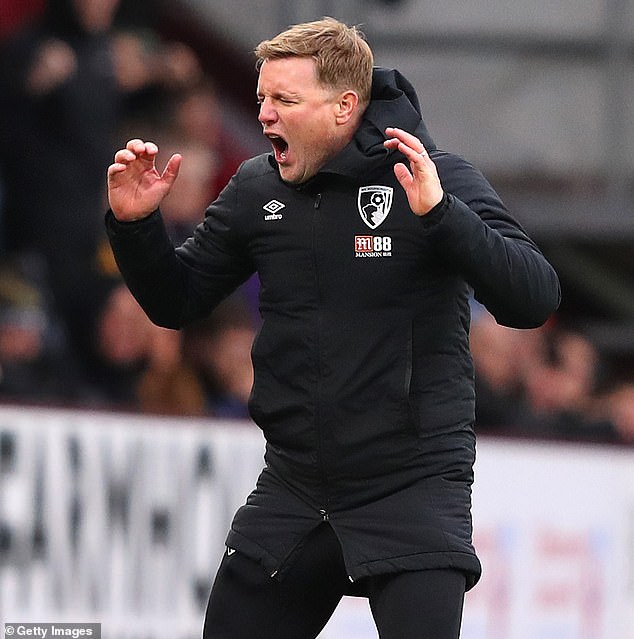 Elsewhere, Bournemouth saw a perfectly good goal ruled out at Burnley for handball, even though it hit Philip Billing on the shoulder.

In fact, all that was missing on Saturday was an offside armpit and we could have yelled: ‘Bingo!’

I visited Stockley Park at the start of the season and was shown how it all works. Having given the system a go for myself, I do have a degree of sympathy for the officials.

Imagine being in Coote’s shoes when he has less than 30 seconds to make a game-defining decision.

It can be easy to overlook something. The pressure on Coote and Co must be immense.

But the game feels in a bad place at the moment. Friends of mine tell me they are switching off and that should set alarm bells ringing in the Premier League headquarters. 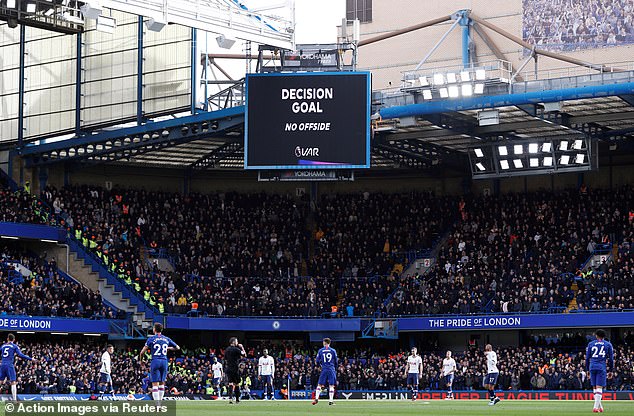 Football is about the fans, first and foremost. We cannot have them forever feeling frustrated or lost or as if they cannot celebrate a goal because a chap in a bunker by Heathrow Airport might chalk it off.

A total of 44 goals originally given have been disallowed retrospectively by VAR this season.

You get the odd moment where it comes to the rescue and we say: ‘That’s what it was brought in for.’ But unfortunately, the bad decisions are outweighing the good ones.

Goal-line technology was arguably the greatest innovation to be introduced to the modern game. The ball is either over the line or it isn’t — there is no room for interpretation.

We all wanted to give VAR a chance but can we now say the Premier League is in a better place with it? Absolutely not. Subjective, incorrect calls are still being made from afar. 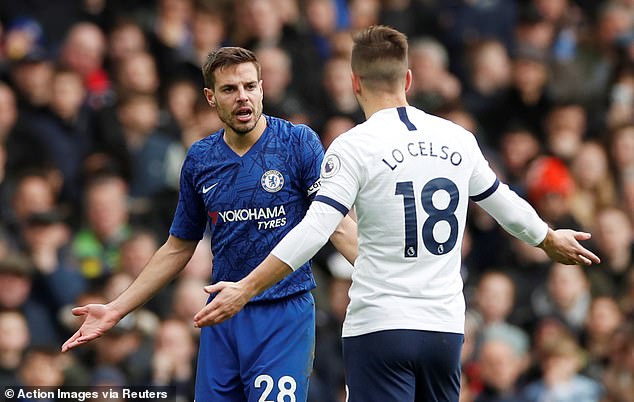 It isn’t easy trying to follow in your old man’s footsteps. In fact, it puts more pressure on you because people pre-judge you.

‘Oh, he’s so-and-so’s son…’ I made it into professional football, and so did Frank Lampard, Jordi Cruyff and Paul Dalglish, among others.

Jamie Carragher’s son is a good player at Wigan and my boy is in the academy at Chelsea.

Now we’re seeing Erling Braut Haaland, the son of Alf-Inge, ripping it up in Germany at the age of 19. Eight games for Borussia Dortmund, 12 goals.

Though Manchester United were linked, I believe Haaland made the right call in deciding to cut his teeth in the Bundesliga.

Dortmund is a great place to gain a footballing education. That future Premier League move can wait!

Tags: a, is, JAMIE, laugh, REDKNAPP:, VAR
You may also like
Latest Posts