Celtic are reportedly confident that Ange Postecoglou will turn down any advances from Japan, with the nation lining up a move for the Australian should they flop at the World Cup.

According to the Daily Record, Postecoglou is at the top of Japan’s wishlist to succeed head coach Hajime Moriyasu if the team fails to deliver in Qatar.

The Australian boasts an expert knowledge of Japanese football, having won the J1 League title with Yokohama Marinos, and has signed a number of players from the country with great success at Parkhead. 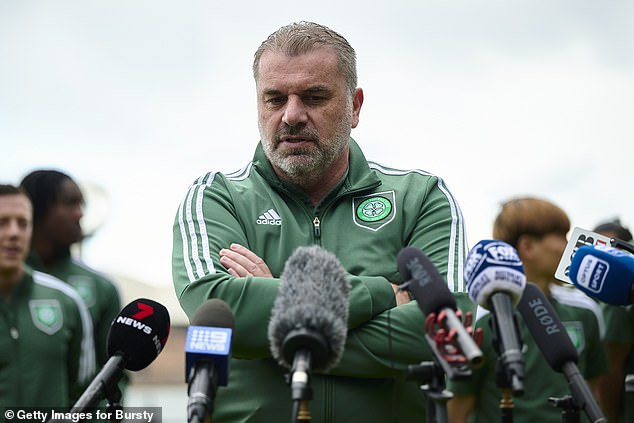 The Scottish outlet reports that Japanese FA chief Yasaharu Sorimachi has already reached out to the Celtic boss ahead of the tournament, but he will not be tempted to give up his project in Scotland for a return to the Far East.

It is also reported that Postecoglou feels he is building something special with the Hoops – having led them back to the group stage of the Champions League – and it would require an offer too good to turn down for him to walk away from the club.

That information could be of interest to Premier League side Everton, with Postecoglou being linked with the post at Goodison Park should the Toffees part ways with Frank Lampard. 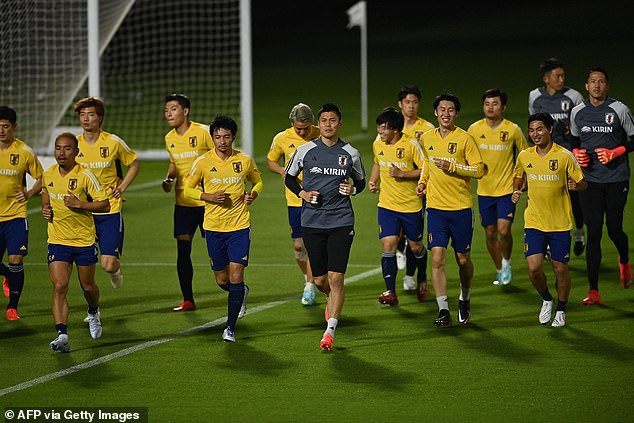 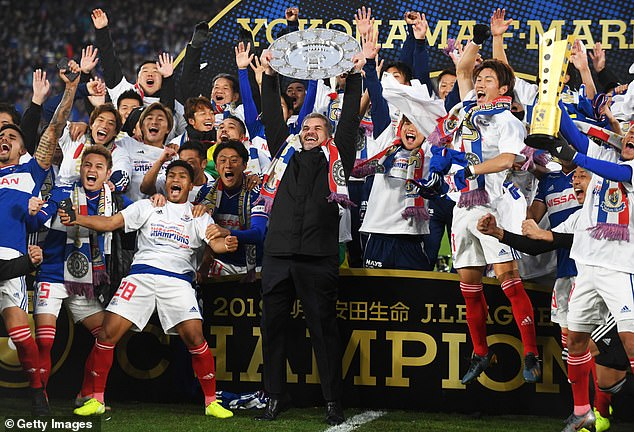 Postecoglou is currently back in his homeland, Australia, with Celtic touring the country during the World Cup. The 57-year-old was inducted in Australia FA’s hall of fame on Wednesday, having flourished as a coach with Brisbane Roar, Melbourne Victory and the Socceroos.

‘I feel old! Usually when you get these things you’ve got a body of work behind you. But I’m truly humbled. The majority of my football journey was in Australia and it was always about, ‘How can I achieve things I watched and dreamt about as a kid?’

‘Most of the time it revolved around Australian football and when I think about everything that’s happened to me in life and in my professional journey, football’s been the one constant through that.