Pierre-Emerick Aubameyang should leave Arsenal in the summer because he needs to be playing at the top level. That is according to former Chelsea star Joe Cole, who claims Aubameyang needs to be part of a club that competes in the Champions League, something that the Gunners are seriously at risk of missing out on.

If I’m Aubameyang I’d be looking out the door because he’s a player that needs to be playing at the very, very top level

Ever since moving to the Emirates the star striker has scored a staggering total of 61 goals in 96 appearances in all competitions.

However, the Gabon international has never had the chance to play in the Champions League with the north Londoners, who are at great risk of missing out on next season’s esteemed competition once more.

Arsenal suffered a heartbreaking Europa League elimination on Thursday by Olympiakos, in a match where Aubameyang scored a marvellous equaliser but missed a glorious chance at the death to save the home side’s blushes.

Unless the Gunners finish in the top four then they will be out out of the Champions League for the fourth season in a row. 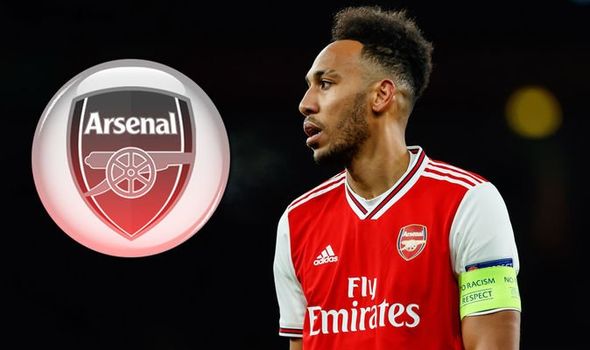 Cole insists that will be a problem for Aubameyang because that may stop him from cementing himself as a top player.

And that is why the ex-Chelsea star believes that the 30-year-old shouldn’t stay at the club. 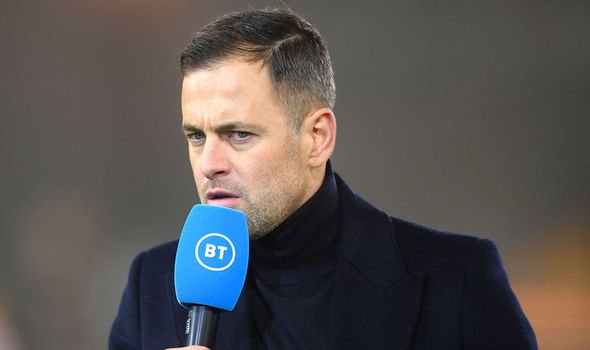 “He’s not played enough years in the Champions League to cement himself as a top, top player, which is what he actually is because his stats and his numbers add up with anyone.”

Cole added that Arsenal are facing a long process to return to the top and they should start by focusing on young talent again, just like Arsene Wenger used to do in his glory years.

The ex-Liverpool ace added manager Mikel Arteta will have to offload up to seven players in the summer to turn things around.

Cole added: “I think the process Arsenal have got to go through, they’ve got to go back to the days when they’re bringing players through, which they are, Saka, the left-back, I think is different class. But also they need to find these gems that they were finding 20 years ago.

“Arsenal will always be able to bring players in because ‘of the name, because it’s in London and the stature of the club, players will want to play for Arsenal.

“I think this is a long, long-term project. This isn’t something that’s going to get sorted out in 2-3 years when we’ll see them bounce back into the Champions League places.

“If anything they need to get rid of about five, six, seven players and bring in new recruits, but they’ve got to get the recruitment right.”