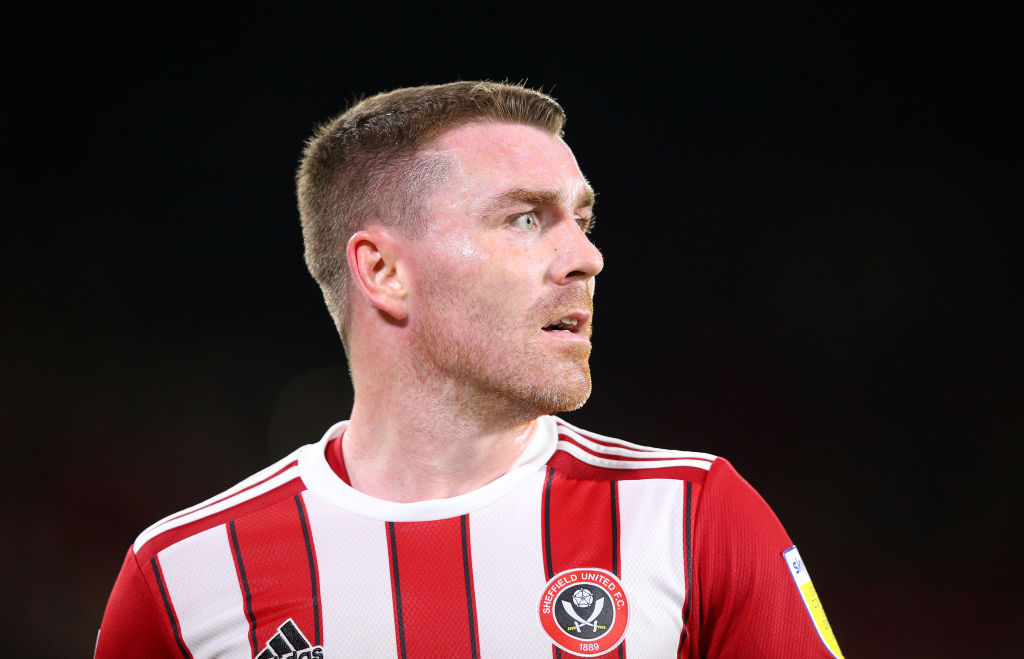 Sheffield United manager Slavisa Jokanovic expressed his relief that midfielder John Fleck was “conscious and talking” after he collapsed during the second half of the 1-0 win at Reading.

Jayden Bogle grabbed United’s winner but the match was overshadowed by the second-half incident when Fleck went down apparently unchallenged, with his team-mates quickly indicating for the medics to run on the pitch to tend to him.

And after a 10-minute delay, was taken off on a stretcher and out of the ground to a waiting ambulance.

Jokanovic said: ‘John is conscious, he is in the hospital, he is talking with the doctors and he is in good hands.

‘I didn’t really see the incident but it looked like he just collapsed, without any physical contact around him.

‘I am not a doctor but the news is positive. It was not an easy situation for everybody.’

Of the Fleck incident, Reading manager Veljko Paunovic added: ‘The experience we all had tonight was so dramatic and so horrible.

‘I hope that John will return as soon as possible in good shape in his normal life, and to play football like he did before.

‘Hopefully, there are no other consequences [for him] after this.’