‘Rangers would fit Aston Villa in their back pocket!’: Celtic legend John Hartson claims Steven Gerrard is joining a SMALLER club and questions why he hasn’t shown ‘a bit more loyalty’ after being given his big break at Ibrox

With the bookmakers’ odds plummeting by the minute and not so much as a hint of a denial emanating from any of the key players, John Hartson reserved the right to change his mind.

Sat in a Glasgow restaurant on Wednesday, a full-night’s sleep and exposure to radio stations and rolling news channels had persuaded the former Celtic striker that Steven Gerrard to Aston Villa is now far less a matter of ‘if’ and more likely ‘when’.

Which is not to say that the Wales hero fully gets why the Rangers manager will move to the Midlands negotiations notwithstanding. 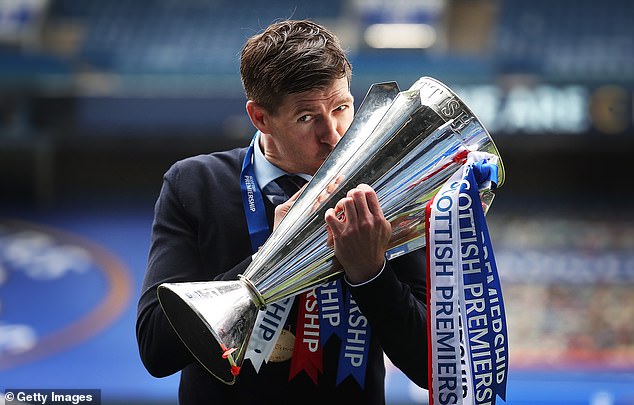 As a man who played in the English top flight, Hartson needs no one to explain its enduring attraction.

It’s just that Rangers, for all the restrictive environment the club plays in, will always have a worldwide profile and fan base that the vast majority of clubs down south could only dream about.

‘People down south are saying that Aston Villa is a bigger club than Rangers,’ he said. ‘Rangers would fit Aston Villa in their back pocket.

‘No disrespect. Aston Villa have won a European Cup, but Rangers and Celtic are massive clubs.

‘I don’t go anywhere in the world without bumping into a Celtic fan. Nowhere. Rangers are the same.’

Hartson’s bemusement at the impending switch is multi-faceted. Bluntly, he finds it hard to determine exactly what Villa see in him to make him such a good fit.

Were he to mark Gerrard’s work in Glasgow over three-and-a-bit seasons, one domestic trophy out of nine would merit a pass mark but hardly a flurry of gold stars in the jotter. 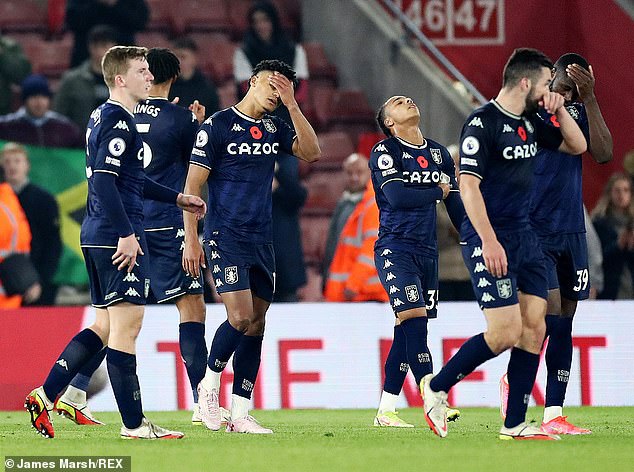 Villa are 16th in the Premier League table, having lost their last five matches in a row

‘Steven has done a good job,’ he added. ‘He built and built and won the league. They conceded 13 goals and that’s great defensive play.

‘But last season, Rangers should have won the Treble. The way they lost to St Johnstone at home by not handling the goalkeeper coming up for a corner at a set-piece and the same at St Mirren they went out of two cups very tamely.

‘And, remember, Celtic were already out of those cups when both those games took place.

‘A great job is winning a Treble. He did a good job winning the title, uniting the Rangers fans again.

You have people down south saying he’s won the last two titles, they don’t have a clue or do their homework on Scottish football.’

Having handed Gerrard his first job in management, Hartson also believes that Rangers are entitled to be a little sore at his apparent willingness to depart at this moment. 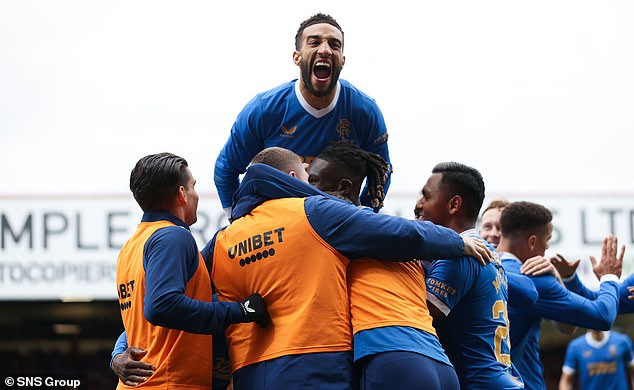 ‘He won the biggest title possibly that Rangers needed to win over the last ten or 15 years, which was stopping Celtic.

‘I just thought he would have shown a bit of loyalty to Rangers having given him that chance.’

Barring a truly remarkable turn of events, for the Ibrox fan base, hope of Gerrard yet staying put look increasingly forlorn.

However his tenure in Glasgow is viewed, what’s surely beyond all dispute is that he sprinkled stardust on Rangers.

After a decade of calamity on and off the field, the former England and Liverpool skipper restored the big-club feel to the place.

With money now tighter than piano wire, finding another name of his ilk will be difficult.

‘Steven will be a huge figure to replace,’ predicted Hartson. ‘He had the fans in the palm of his hands as he got the 55, as the fans say.

‘Steven came in and changed the whole attitude of the club with the fans getting behind him. So they’ll miss that figure. They’ll miss his organisation, the relationship he has had with the board, although I don’t know what it’s like now. 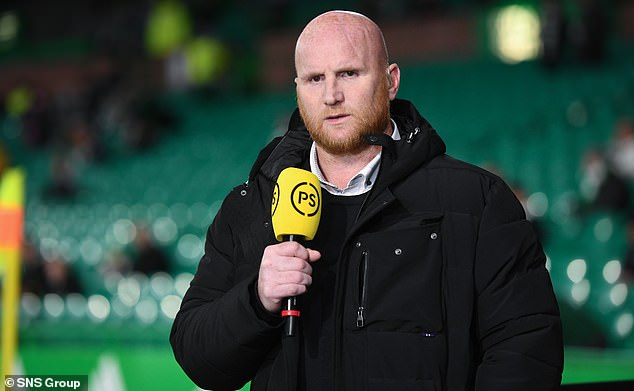 ‘But definitely, Scottish football, and Rangers in particular, will be a less-attractive place with Steven Gerrard not as the manager.’

Given the environment they operate in, footballers tend to be tough and resilient characters. But if the sudden departure of a manager and his staff did not affect them in some way, they would not be human.

‘There will be a huge overhaul with staff,’ predicted Hartson. ‘But Rangers are a huge club and there will be no shortage of managers who will want it, no problem.’