Everton goalkeeper Jordan Pickford is set for a spell on the sidelines after suffering a thigh injury, and finds himself joined on the medical table by third choice keeper Andy Lonergan.

The England shot stopper will spend around three to four weeks out with the injury, and as a result Asmir Begovic will provide cover in the Everton goal.

According to David Ornstein, the timing of the injury and the fast-approaching first international breaks of the season means that the Toffees are unlikely to call upon a free transfer to fill Pickford’s void. 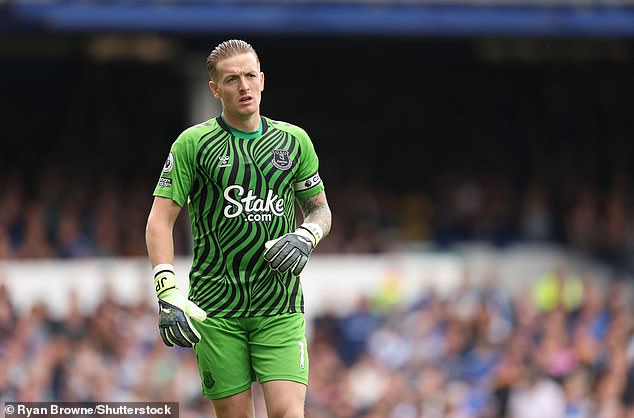 Although the prognosis is not as bad as Everton fans might have feared, a three to four week lay-off will see the England star miss crucial ties against Arsenal, West Ham, and potentially Southampton and Manchester United in early October.

And with Lonergan also out, Begovic becomes the only senior goalkeeper available for selection at Goodison Park.

However Frank Lampard’s side consider Begovic to be adequate cover for the injured Pickford, and as such will not be venturing into the transfer market for a free transfer. 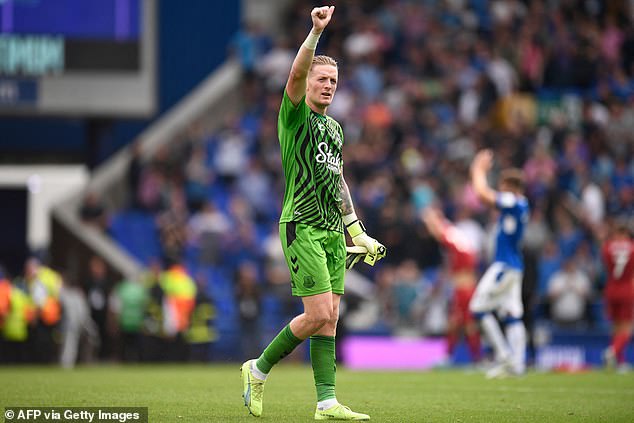 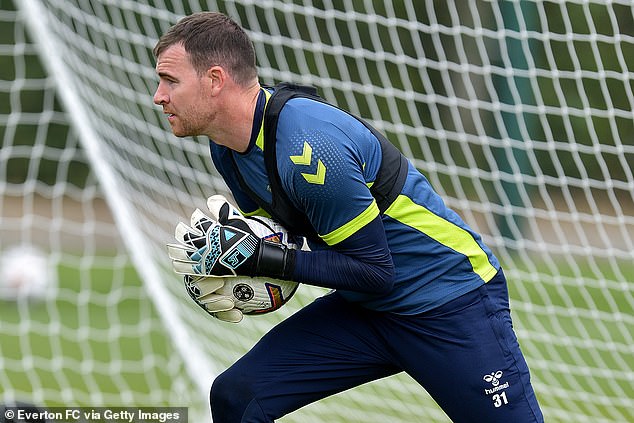 Andy Lonergan, 38, has also picked up a knee injury that will keep him out for the next game

Until Lonergan and Pickford have recovered from injury, the Bosnian veteran will most likely be covered by a youth goalkeeper.

After an impressive display against Liverpool in the Merseyside derby on Saturday to keep his side in contention, it is now being reported that he played through the pain once again, and has been troubled by the thigh problem in recent games.

Pickford made eight saves against bitter rivals Liverpool as he helped Everton keep just their second clean sheet of the season in all competitions. 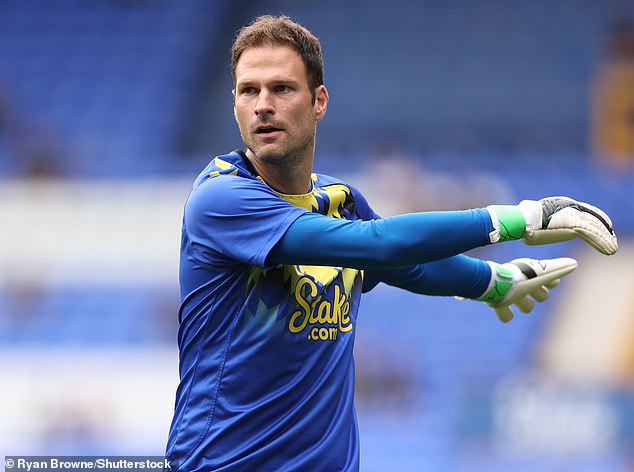 The former Sunderland keeper is expected to recover from the thigh injury well in time for Gareth Southgate’s England squad to travel to Qatar in November.

But he does look set to miss out on England’s UEFA Nations League clashes with Italy and Germany at the end of September.

Pickford will have hoped to cement his place as England’s No 1 ahead of the tournament, with the ever-impressive Aaron Ramsdale and Nick Pope likely breathing down his neck for the spot between the sticks. 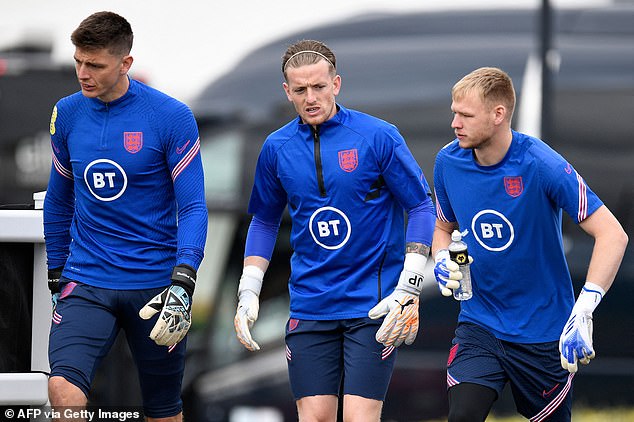