Chelsea must lay it all on the line against Bayern Munich, just like they did in their win over Tottenham, if they are to emerge victorious.

That is the opinion of Blues midfielder Jorginho who is gearing up for their Champions League last-16 tie against the German giants.

Chelsea host Bayern in the first leg on Tuesday night, before travelling to Munich for the return tie on March 18. 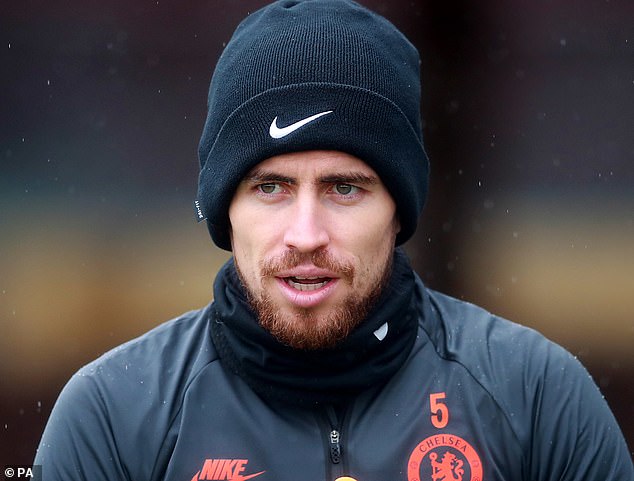 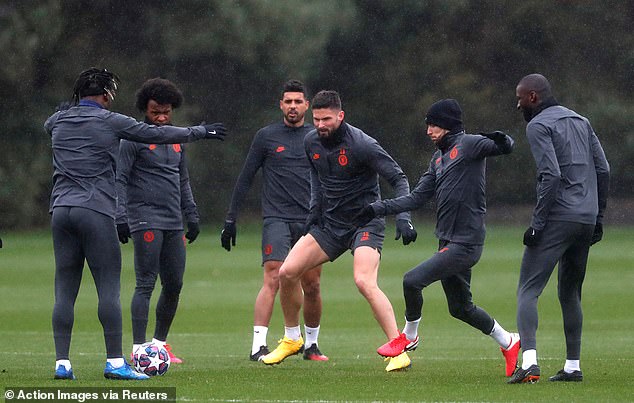 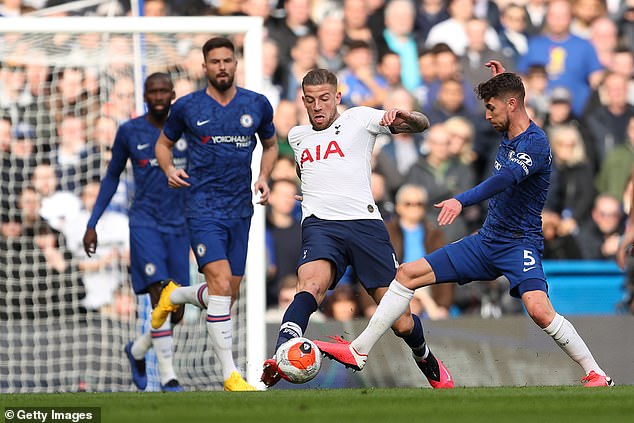 Jorginho wants them to ‘fight, run, hurt’ just like they did on Saturday when they beat Spurs 2-1

Frank Lampard’s men go into the European affair on a high after beating bitter rivals Tottenham 2-1 in the Premier League on Saturday afternoon – courtesy of goals from Olivier Giroud and Marcos Alonso.

The win was important after their 2-0 home defeat by Manchester United just days previously and Jorginho has urged his team-mates to draw on their spirit from Saturday and replicate against Bayern.

‘When you create and defend, I think you need to be more aggressive and have more belief. On Saturday we were helping each other and that is very important. We need to keep doing this. 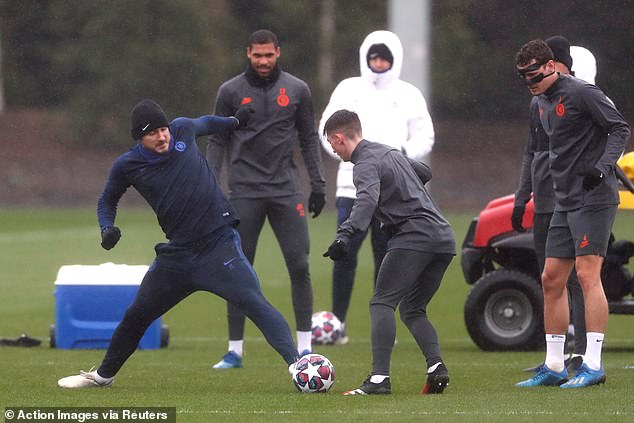 ‘To be careful, to be focused on some details because in big games it is like this. There are two games [against Bayern], so we can’t lose our mind and go crazy if something goes wrong. We need to be quiet, be smart for that.’

Bayern go into the tie as the favourites and unbeaten in their last seven matches in all competitions – winning six of those and drawing one, while scoring 23 goals too. 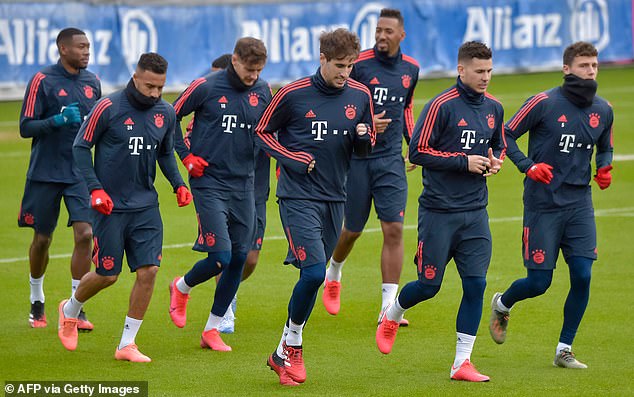 Tags: calls, Chelsea, D, Jorginho, on, to
You may also like
Latest Posts