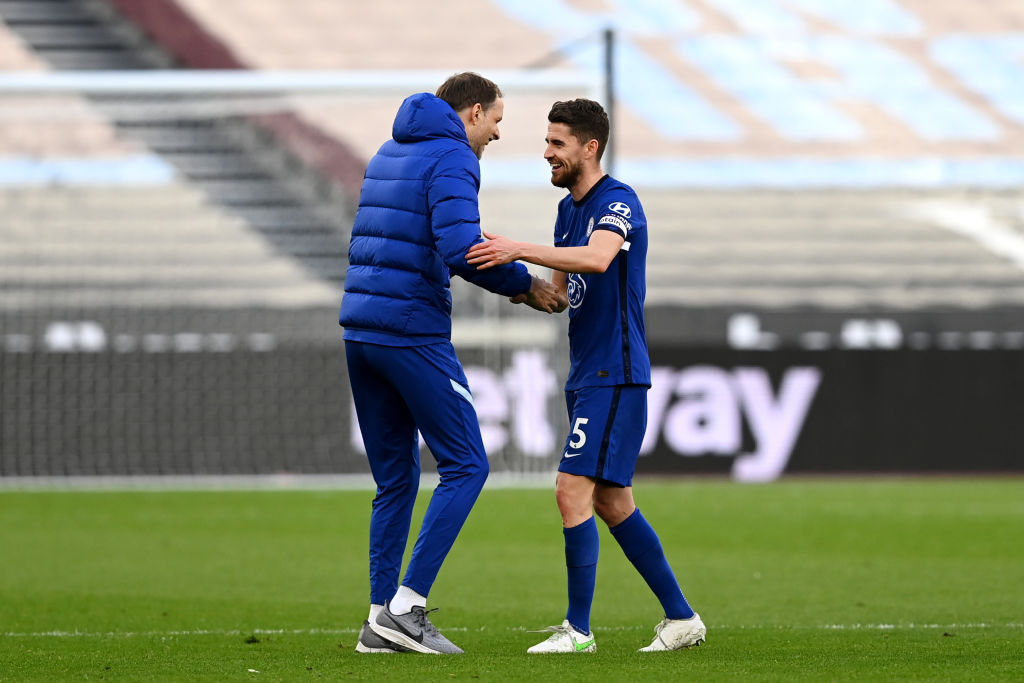 Chelsea midfielder Jorginho has revealed how the squad reacted to the shock dismissal of head coach Thomas Tuchel last week.

Tuchel was sacked following Chelsea’s 1-0 Champions League defeat to Dinamo Zagreb and has been replaced by Graham Potter, who arrived from Brighton.

The German took charge of exactly 100 games during his time as Chelsea boss, keeping 31 clean sheets from his first 50 at the helm.

Tuchel led Chelsea to more domestic and European finals than any other manager in the club’s history – four – despite spending just 589 days in the role.

This included winning the Champions League in 2020-21 as well as reaching last season’s FA Cup and League Cup finals, with Chelsea losing to Liverpool on penalties in both matches, as well as another runner-up finish in the FA Cup.

In doing so, Tuchel became the first Chelsea manager ever to guide them to the final of each of the Champions League, FA Cup and League Cup – which came only 350 days into his tenure.

The 49-year-old also helped Chelsea win the Super Cup and Club World Cup last year as they become champions of the world for the first time in their history.

‘We talk and then we need to concentrate on what we do.’

Quizzed on if Potter needed to help rebuild confidence in the Chelsea squad, Jorginho added: ‘It was Thomas Tuchel’s feeling [that there was a lack of confidence] at that moment and he said that to us as well.

‘We tried what we could to do our best. Unfortunately, it wasn’t working anymore.’

The 30-year-old then gave his opinion on new boss Potter, adding: ‘He’s a humble coach but with a good way to work.

‘I think he has this challenge and I believe he is going to do very well because he has good ideas and a group of players ready to try to do the best we can and listen to what he wants. I think it’s a good combination for good results.’