Jose Mourinho has made Tottenham a markedly better side than Arsenal and Manchester United with his recent dealings in the transfer market, Steve McManaman believes.

The Portuguese was one of the busier managers in the summer, acquiring the services of seven players.

Sergio Reguilon, Pierre-Emile Hojbjerg, Matt Doherty, Gareth Bale, Joe Rodon, Carlos Vinicius and Joe Hart all moved to the Tottenham Hotspur Stadium, much to the delight of the Spurs fan base.

The north Londoners’ summer acquisitions have impressed McMananaman, in particular, the year-long loan deal they struck with Real Madrid for Bale. 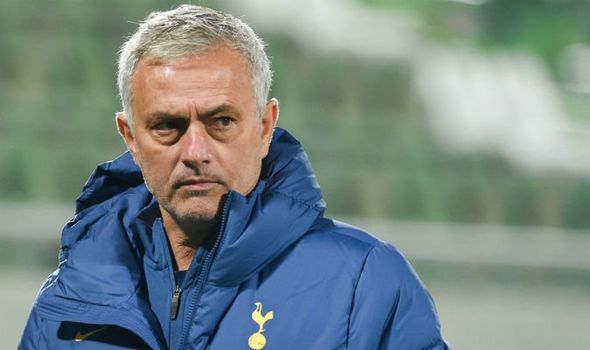 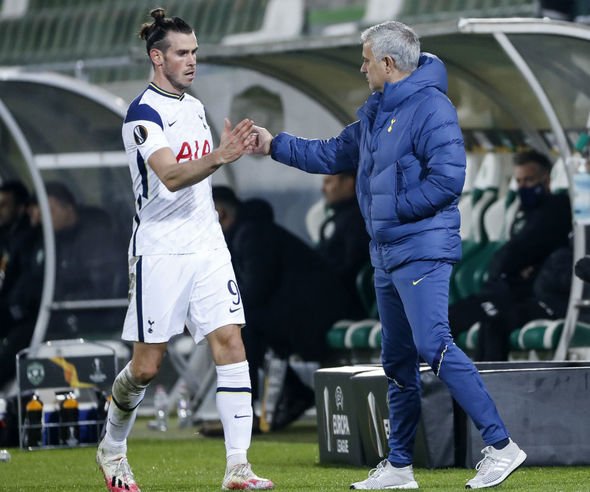 They’re certainly not worse than Arsenal

“I definitely think he (Bale) can help Tottenham qualify for the UEFA Champions League this season,” McManaman said during a LiveScore event.

Gareth Bale claim made that will excite Tottenham fans ahead

“He’s got a bit more time to focus. He’ll certainly have them defensively stronger than they were and mentally stronger.

“As I’ve said, if Gareth stays fit then I certainly think they’ll qualify for the UEFA Champions League this year.” 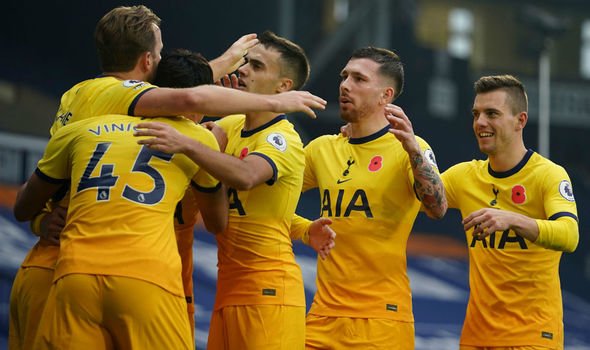 Spurs have made a solid start to the 2020-21 campaign, winning five, drawing two and losing one of their first eight league fixtures.

They will, however, face their toughest test of the season so far on Saturday evening when they welcome title hopefuls Manchester City to the Tottenham Hotspur Stadium.

Spurs got the better of Pep Guardiola’s side in their last meeting, running out 2-0 winners thanks to goals from Steven Bergwijn and Son Heung-Min.