Jose Mourinho has ruled out ‘massive changes’ to his Tottenham squad this summer even if they end the season without any silverware.

Since replacing Mauricio Pochettino as manager in November, Mourinho has made a handful of alterations to his squad.

Christian Eriksen and Danny Rose were offloaded during the January window, with Steven Bergwijn and Gedson Fernandes brought in. Loanee Giovani Lo Celso also made his stay permanent. 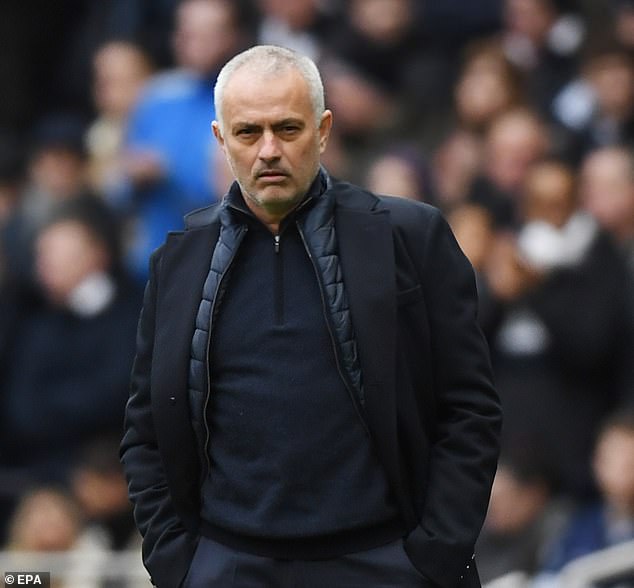 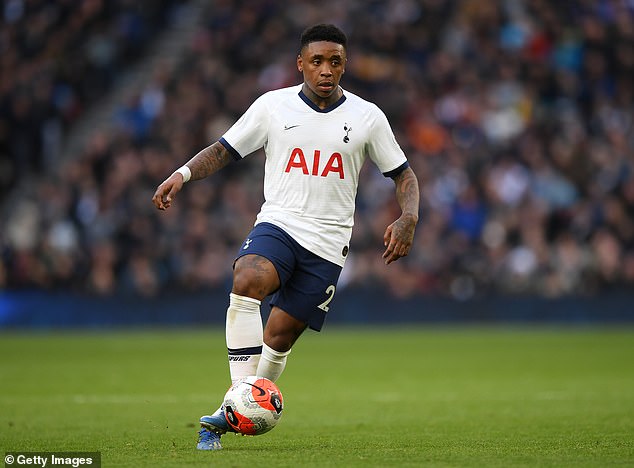 But Mourinho, who doesn’t believe it will constitute a failure if Spurs don’t win a trophy this season, doesn’t expect drastic chopping and changing to his playing staff before the new campaign.

‘First of all because that is not what we think we need. Secondly, because of the profile of the club. Third because of what the market it.

‘Year after year after year it is more difficult. So I am not thinking of an overhaul. Of course, we need to make our squad better, that is obvious.’

Pochettino spoke of the need for considerable changes after Spurs reached the final of the Champions League last season, but his successor appears to be of a different opinion. 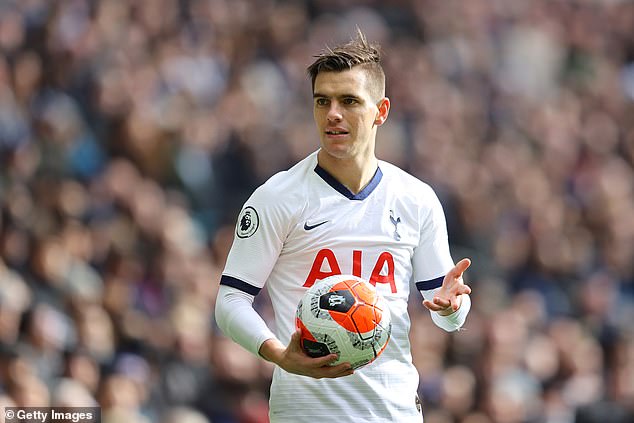 They also trail German club RB Leipzig 1-0 at the midway point of their Champions League last-16 tie, though the FA Cup could yet end the club’s long wait for a trophy.

‘A failure this year? No,’ he said. ‘Because I come in mid-season, because I come with the train midway, because of so many difficult circumstances I wouldn’t feel it at all. 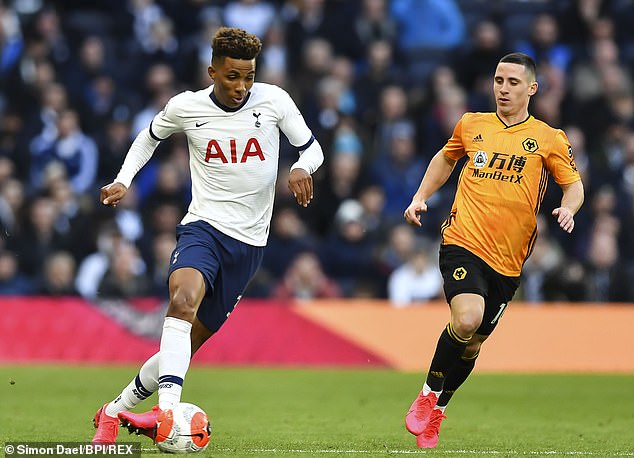 Gedson Fernandes was another January acquisition as Mourinho strengthened his squad

‘My focus is long term focus. That’s with the long term focus, everything is the same for me. I want to win a trophy with Tottenham. That doesn’t change for me.

‘This season the circumstances are not easy. The fact that I couldn’t play the Carabao Cup gave me one less chance to win a trophy.

Tags: &apos;, Jose, Mourinho, out, rules
You may also like
Latest Posts