Jose Mourinho has been given some transfer advice by former Tottenham man Glenn Hoddle. The Portuguese has been told that he should rethink his options in goal after a poor run of form from Hugo Lloris.

Jose Mourinho has been urged to buy another goalkeeper amid Hugo Lloris’s dip in form.

World Cup winning stopper Lloris has come in for criticism after a string of errors between the posts in recent weeks.

The Frenchman, who has been plying his trade for Spurs since 2012, was first berated for parrying the ball directly into the path of Trent Alexander-Arnold during last month’s 3-1 defeat to Liverpool.

Lloris has also been slammed for failing to hold onto Dominic Calvert-Lewin’s shot during the 5-4 defeat to Everton in the FA Cup. 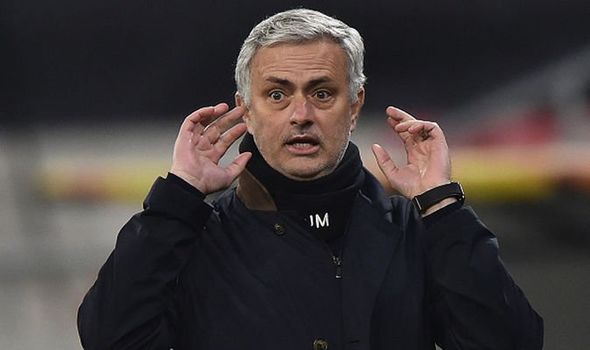 The 34-year-old followed that up with an underwhelming performance to league leaders Manchester City on Saturday at the Etihad Stadium.

And former Spurs man Glenn Hoddle thinks it might be time Mourinho found himself a new number one.

“He is having a poor time at the moment, you have got to say,” admitted Hoddle, speaking on BT Sport. “The two goals we have analysed there [vs Manchester City], he was at fault. 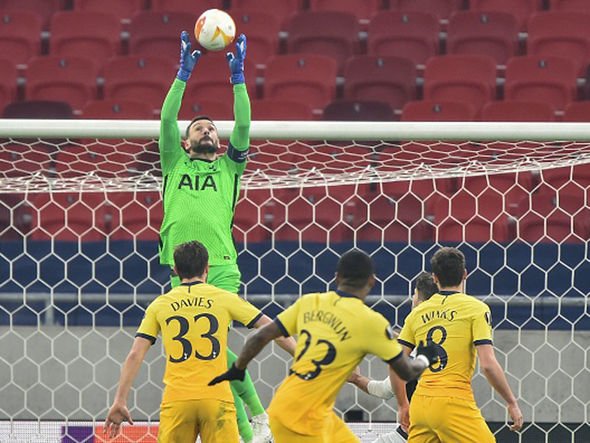 “Here [vs Liverpool] he is at fault. That has got to go out for a corner. He is on the back-foot all the time. Here he just gets outdone for power [vs Everton].

“He will be so disappointed that he has fallen backwards and it has gone straight through his hands.

“Now, that shows that the confidence levels are really low in the back-four. But also, if your goalkeeper is playing how he is at the moment… his intent is to not come and get balls, he is actually wanting to get further to his line and I think he is struggling at this moment in time.

“They have got nobody else to go in there and say ‘right, I am going to put you under pressure for your place.’

“I don’t think he [Mourinho] trusts Joe Hart to play in the big games.”

When asked if he needs to buy a new keeper, Hoddle added: “Possibly. I would be looking at it, without any shadow of a doubt, unless Lloris gets back to the form that he can. At this moment in time there is a little bit of a pattern developing.”