Who’d have thought Jose Mourinho would have left a legacy at Old Trafford after all?

If Manchester United aren’t wowing them at the Theatre of Dreams with thrilling football, there are baby steps of improvement under Ole Gunnar Solskjaer with one goal conceded in four games ahead of Sunday’s Premier League clash against Watford.

Solskjaer will point to summer buys Harry Maguire and Aaron wan-Bissaka as factors but equally important has been the protective role played by Mourinho signings Nemanja Matic and Fred in front of them. 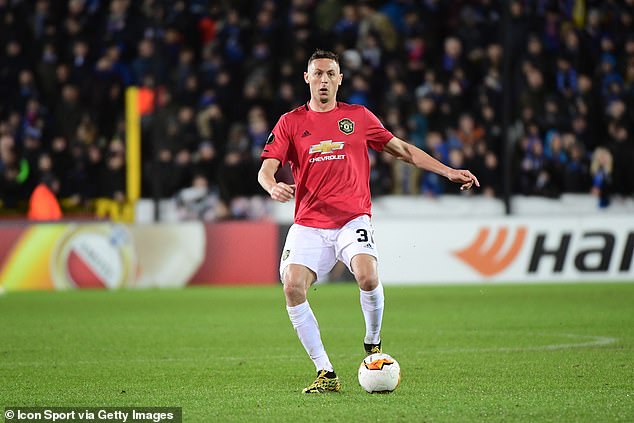 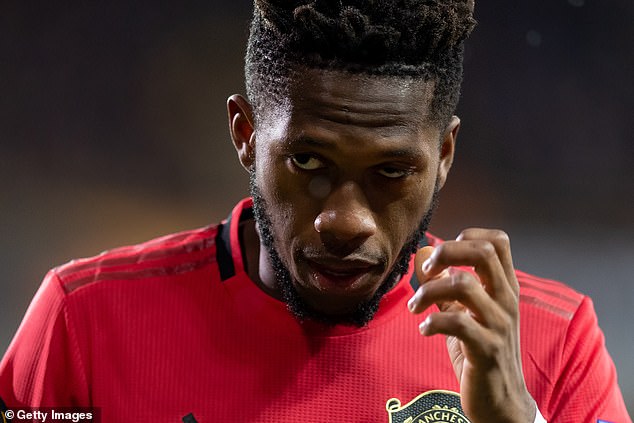 Matic, 31, has been integral to United’s improvement though he now faces added competition from fit-again Scott McTominay.

The towering holding midfielder is a rare Premier League title winner in Solskjaer’s callow squad but was scapegoated for United’s poor early-season form and then missed two months injured.

Since his return in December, United have kept eight clean sheets in the 14 matches the Serbian has played. He’s started eight of the last nine, missing the other through suspension. In the final year of his contract, he is doing everything to get United to offer another.

‘That is football,’ reflects Matic about his topsy-turvy campaign. ‘I knew things can turn in football and now I am fit, happy, playing. It’s the same for players of any age, believe you will get a chance and when it comes, take it. 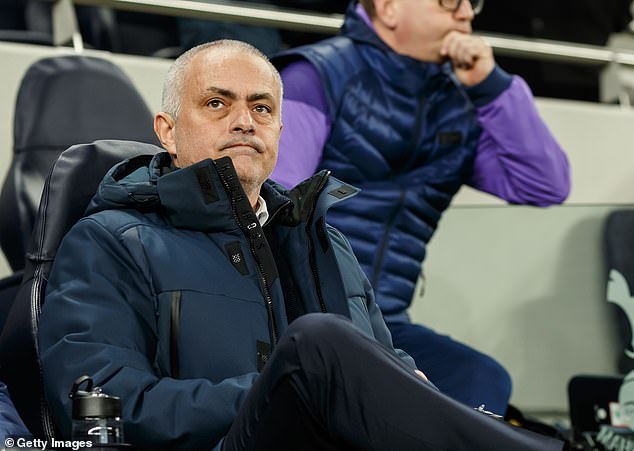 ‘It’s much easier when you play all the time. You gain more confidence. Playing once a month, that is hard.

‘We are all part of getting clean sheets but particularly those at the back, me as a defensive midfielder. We’ve progressed and I’m proud of it. We talk to each other. We communicate. Everyone tries to be involved.

‘I’m happy Scott is back. There is always space in the team for good players. I’m not worried. He is the kind of player I like to train with them. As a person, he’s very good.’

It’s ironic that Solskjaer arrived at Old Trafford with a mission to restore United’s brand of attacking football with young players. But it’s more traditional qualities that have prompted United’s recent momentum, symbolised by a Mourinho devotee like Matic.

Monday’s win at Chelsea renewed hopes of a top-four finish. Thursday’s draw in Bruges puts them in a strong position to advance in the Europa League.

Solskjaer has embraced the importance of leadership. Maguire has responded well to being made captain. January signing Bruno Fernandes has impressed for his vocal skills as much as his technical ones.

They are themes Mourinho also stressed, but in a surly way. Solskjaer says similar things, but with a smile. 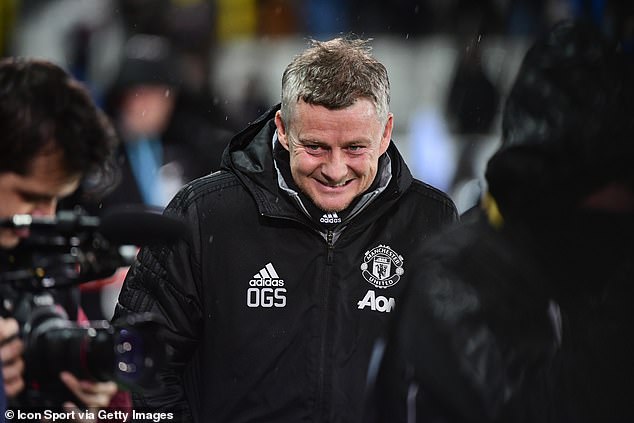 ‘I didn’t expect Harry to be captain this quickly but he’s got everything a leader should have. It was natural for him to take the role,’ explained the United manager.

‘We’ve had Gary Neville, Roy Keane, Eric Cantona, Ryan Giggs as captains of United. Harry is his own man. United is, if not the biggest, one of the two or three biggest clubs in the world and he’s the front man.

‘You have to be thick-skinned. You can’t sulk or feel sorry for yourself. We’ve got a few men and some boys as well in our squad. He has to an example for everyone. Churn out games, play time and time again.’

‘He organises paintballing, he organises a fining system, he’s taken on everything.’

In midfield, the expressive Fernandes was signed both for his creativity and his personality.

‘Another conductor,’ is how Solskjaer describes him. ‘He reminds me of Scholesy (Paul Scholes) as a player but is a different type of person off the pitch. On the bench in Bruges, he walked around, spoke to the starters, helped them, gave them pointers.

‘I’ve been very impressed and the 10 minutes he played at the end, you could see there’s a difference in our team.’

The following away game, at Burnley, Matic was selected for his first Premier League game for three months and things have tightened up since, despite United missing their two biggest names, Marcus Rashford and Paul Pogba.

Odion Ighalo, the most surprising transfer in January, could face his former club Sunday. He is likely start on the bench again with in-form Anthony Martial looking to add to his tally of 14 goals.

Tags: Jose, Mourinho&apos;s, signings
You may also like
Latest Posts