Liverpool boss Jurgen Klopp is humbled by the support shown by fans over the weekend following social media speculation about his immediate future at the club, insisting he doesn’t “need a break”. Liverpool are now 13 points behind Manchester City following their humiliating 3-1 defeat to Leicester at the weekend.

It was Liverpool’s third consecutive defeat in the league with the Reds winning just two of their last 10 matches.

The manner of the defeat thought caused anger among a small minority of Liverpool fans with some speculation leading to Klopp becoming the favourite in the Premier League sack race.

Liverpool’s drop in form has coincided with the passing of Klopp’s mother, Elisabeth, and fans wanted to show their support for the German head coach with a huge new banner outside Anfield, reading ‘Jurgen Klopp YNWA’.

Klopp was humbled by the manner of the support, but also addressed any concern over his immediate future at the club insisting he’s still ready for the fight. 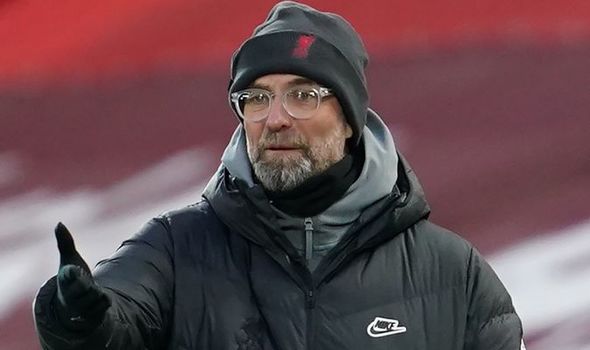 “The banner was nice, not necessary. I don’t feel that I need special support in the moment but it’s very nice,” he said.

“The last thing I want to do is speak about private things in a press conference but everybody knows, privately, we had a tougher time.

“But is that not only three or four weeks ago, that was a much longer time already and we always deal with it as a family 100 per cent.

“When I came here to the football club to work, I am 53. I work in football for 30 years so I can split things. I can switch off one thing and the othe rthing and I don’t carry things around.

“If I’m private then I’m private, if I’m in football then I’m here. Of course we are influenced by things that happen aorund us but nobody has to worry about me.

“I am honestly – I might not look like this because the weather is not cool and I’m white and the beard gets more and more grey, yes I don’t sleep a lot but I’m full of energy.

“We will sort it… Sorting it by playing football, sorting it by sticking even more together, sorting it my fighting with everything we have. That’s actually the plan we have. 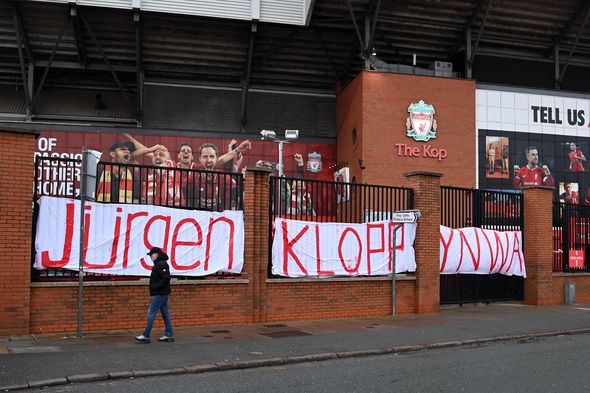 “Strange things happen injury wise, if somebody comes to me and tells me we have a player with a minor problem I can tell them it’s a centre half. It’s how it is all the time. It’s unbelievable.

“That’s the whole season like this and I don’t know how this is. A lot of people are not happy with the results and I get that, I’m responsibile for that but we played still some pretty good stuff.

“That’s the start for changing the things. With bad football, never heard of it.”

“Massive challenge, I’m ready, the boys are ready and we give our absolutely everything to sort it.

“And thanks for the support. I don’t really see it but people tell me so I’m very, very grateful for these kind of things but they can think about other things because nobody has to worry about me.”