Gary Neville and Jamie Carragher were in a rare agreement back in 2020 as they shared concerns that Liverpool’s squad could become a bit stale after a very quiet summer transfer window. But this summer Jurgen Klopp’s side has overseen a major transformation, as fans are intrigued to see a new look Liverpool side next season.

Klopp has ensured that Carragher and Neville will not be concerned about Liverpool’s ‘stale’ squad this summer, with three very different signings, and the loss of Sadio Mane.

If something isn’t wrong, it doesn’t need to be fixed, right? Well, as Liverpool were heading into the 2020/21 season as Premier League champions for the first time ever, both Neville and Carragher were concerned as only Kostas Tsimikas had been brought in up to that point.

Ultimately, it was a disappointing season for Liverpool as they settled for third while defending their crown, but the multiple defensive injuries massively held back the champions. However, two years later not only have Liverpool seen their iconic front three finally dismantled, they may even change the system to cater to the new signings. 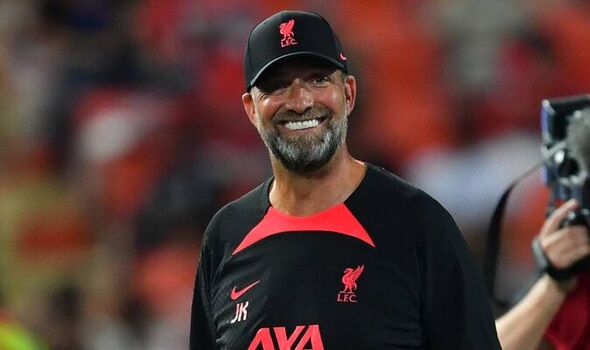 Liverpool perhaps have the opposite issue to the one they faced two seasons ago, as Neville said: “They’ve had the same players for almost three seasons now, Champions League final, Champions League victory, going so close in the Premier League but then winning the league. It’s a massive demand psychologically, mentally and physically to place upon the players without stimulating them again.

“My only thing this season would be that demand of the same squad, the same players, the same message, the same relationships and the same jokes for two or three years without that something slightly different in the dressing room and that addition.” And Carragher echoed Neville’s views.

“The only worry for Liverpool is that the team hasn’t changed too much,” Carragher said. “Sometimes you just need a bit of freshness adding to it, mentally as much as anything. It will be interesting to see if they get a signing or two across the line.” 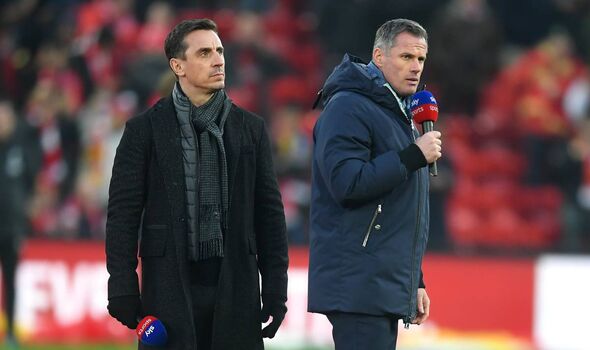 But this time they’ve made three new signings all before pre-season began, with Darwin Nunez coming in as a very different type of forward, and Fabio Carvalho could be the first no.10 at the club since Philippe Coutinho. Calvin Ramsay has also been brought in as a much needed back-up to Trent Alexander-Arnold, in a positive summer for Liverpool.

Unlike the smaller, more agile forwards we have grown used to at Liverpool, Nunez is much taller, although still incredibly fast. The Uruguayan can play off the left or as a centre-forward, which could alter Liverpool’s shape.

And Liverpool haven’t had a no.10 since Coutinho left for Barcelona, as that’s when Klopp switched to a front three. Now that Mane has gone, the German may revert with Carvalho holding similar traits to the Brazilian, and his tactics could become anything but stale for next season.