After spending £64million on Darwin Nunez this summer, it is crucial for Liverpool to get the very best out of the forward. With Sadio Mane now at Bayern Munich, it is important that the Uruguayan hits the ground running in the Premier League, though he won’t struggle for chances with the Reds.

Nunez scored 26 goals in 28 league appearances for Benfica last season, impressing with how he can finish with both feet. The 23-year-old scored 16 with his preferred right foot, five with his left and five headers as well – though he did only score once from outside of the box.

However, the Reds have lacked a poacher-like forward for a long time, with most of their goals coming from wingers Mane and Mohamed Salah cutting inside and finding the back of the net. However, a player that will be lingering in and around the penalty spot may be exactly what the Reds need given how fruitful left-back Andrew Robertson can be.

According to the Liverpool Echo, the Reds scored five goals with the assist coming from a cutback last season – three of which coming from Robertson charging towards the by-line before trying to tee up a player breaking into the box. Liverpool created 15 chances from cutbacks last season, equal to Manchester City, and it is a method of chance creation that Nunez will thrive off of. 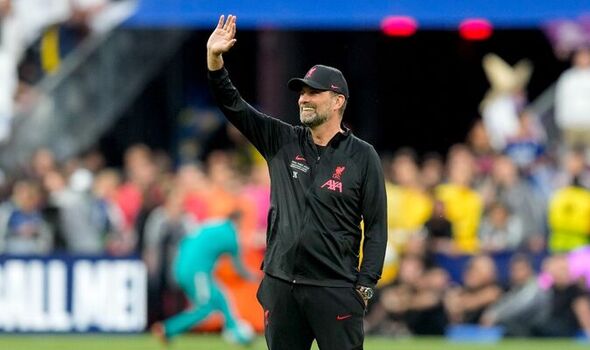 The former Almeria star scored several notable goals from cutbacks last season, including in his hat-trick against Belenenses in Benfica’s 7-0 win. He also scored the winner from a cutback in his side’s 2-1 victory over Santa Clara, tapping in after Roman Yaremchuk managed to break free down the right and work the ball back into the penalty area.

Although Nunez is capable of racing in behind and creating chances for himself by stretching defences with his pace and energy, having one in every four cutbacks be a successful one should serve him well. Especially as pressure will be on the forward to produce the goods from the get-go at Anfield. 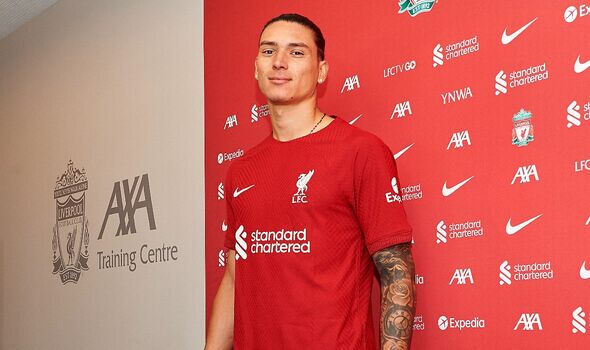 Former Arsenal star Paul Merson is somewhat concerned that he doesn’t believe Nunez has what it takes to replace Mane next season due to how the now-Bayern winger had a knack for scoring crucial goals. He told Sky Sports: “I worry, I don’t worry for Liverpool because they’ve got an unbelievable manager but people forget that Mane was a big-game player. A big-game player who scored big goals in football matches.

“He wasn’t getting the third, fourth and fifth in a 5-0 win, he’d get the winning goal, the goal that took the lead or the equaliser. They are the goals I look for. I don’t look for ‘oh he got a hat-trick but he got four, five and six in a 7-1 win’. For me, they are nothing goals. He got big football goals and Nunez has got to hit the ground running like Diaz and that doesn’t often happen in the Premier League.”